Well, this beats it all. Imagine a trail over the high crest of the Himalaya, starting in Bhutan and working its way west via Sikkim (India), Nepal, Northwest Inda, Pakistan, and partly even Tibet (China). The Great Himalaya Trail. The ultimate thru-hike (registers have not been opened yet).

For now, this project is largely an unprecize line on a map. In Nepal, the trail has been set out and explored on foot. And Northwest India will be next.

No need to explain you that you are not really pampered with blissful blazes or markings of any kind on the GHT. But we do need to underscore some other things on your gearlist: money, time, endurance, permits. Since parts of the itinerary have been fixed and described, commercial tour operators put these sections on their program. 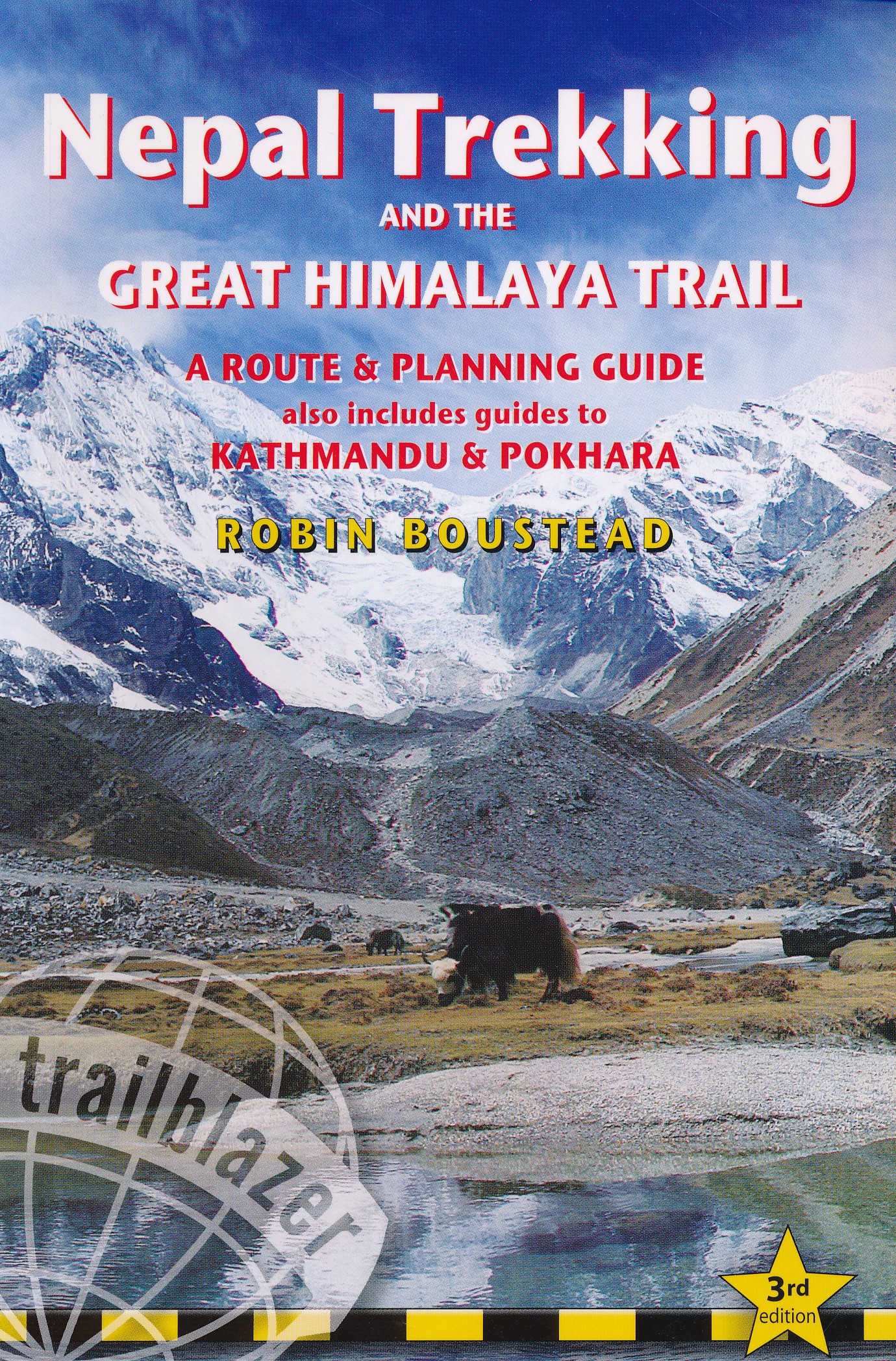 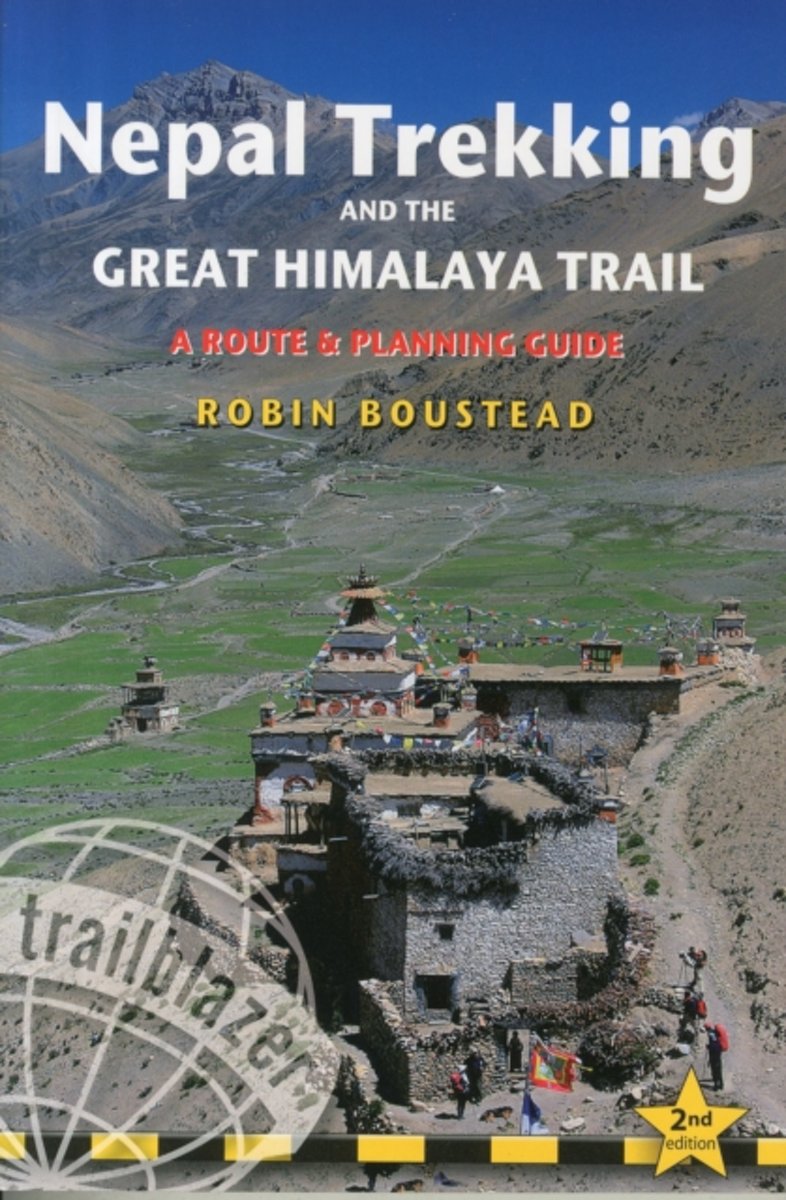 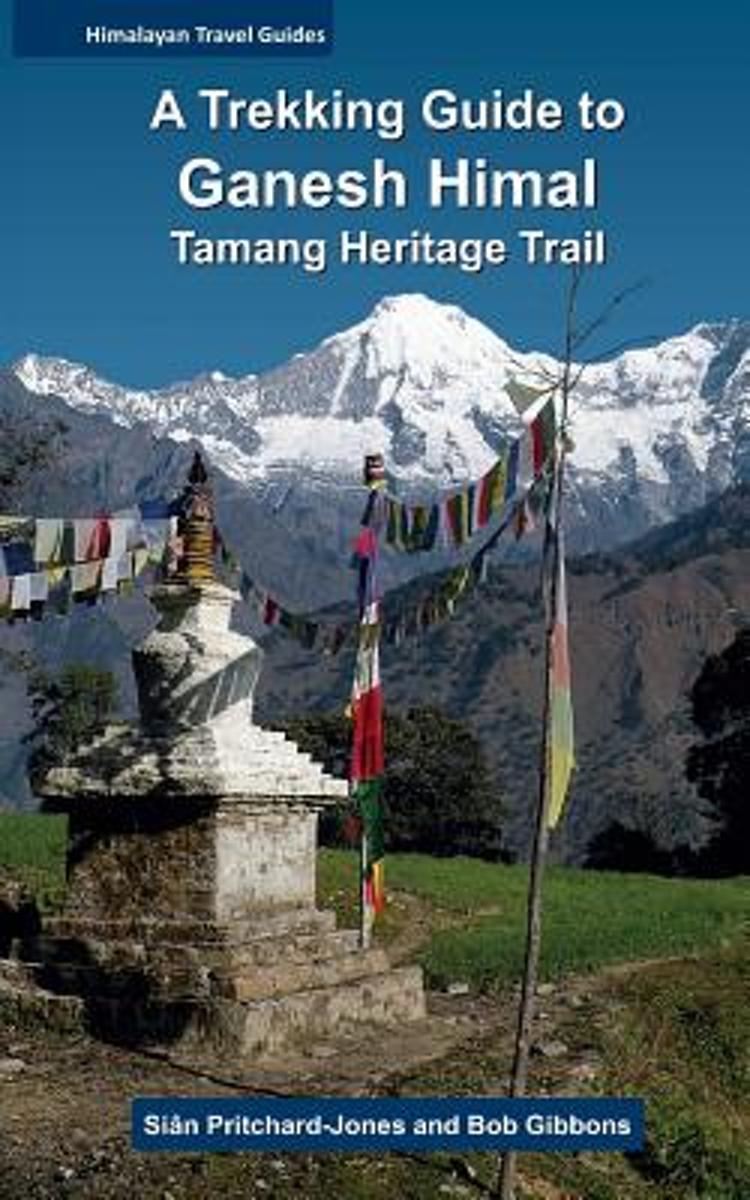 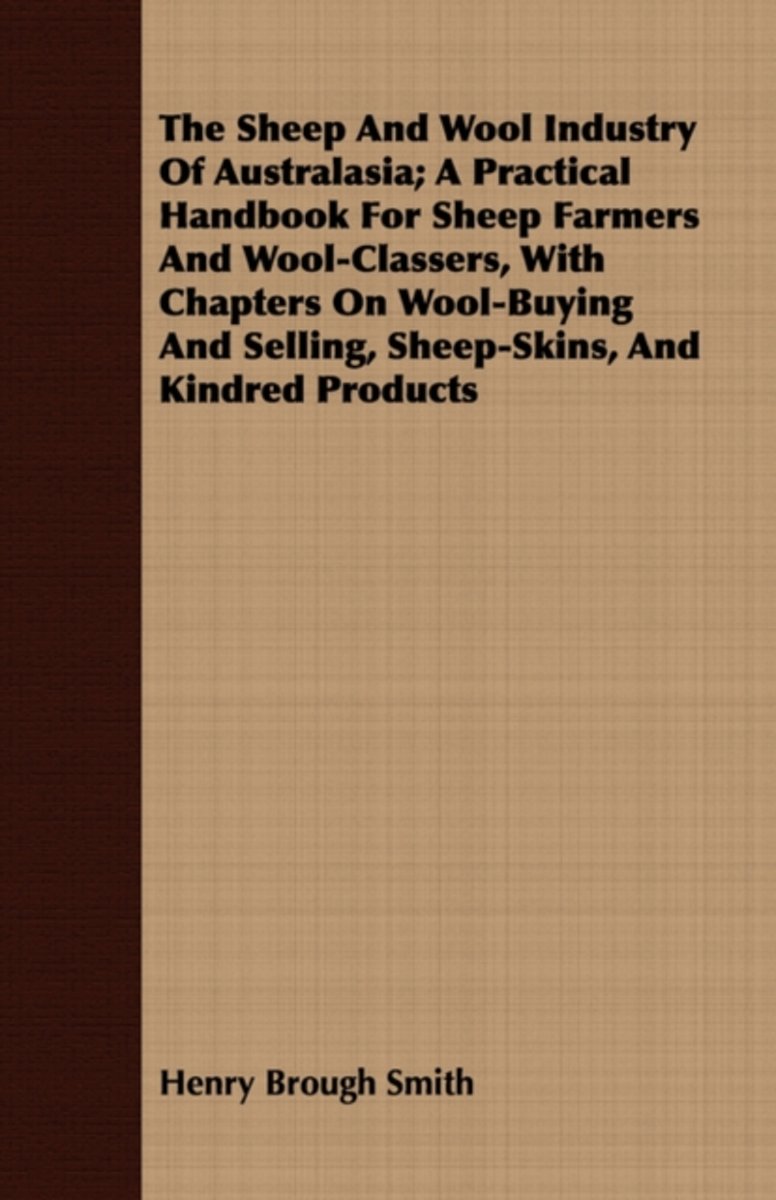 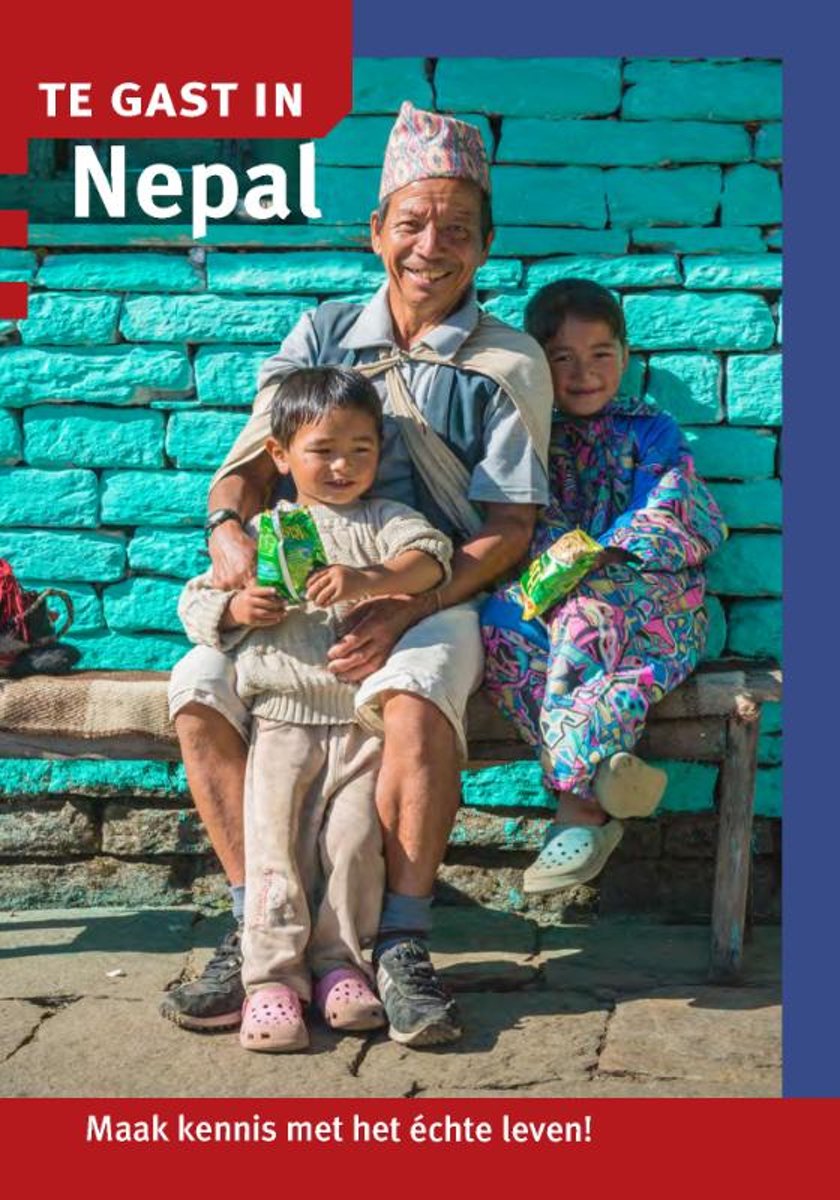 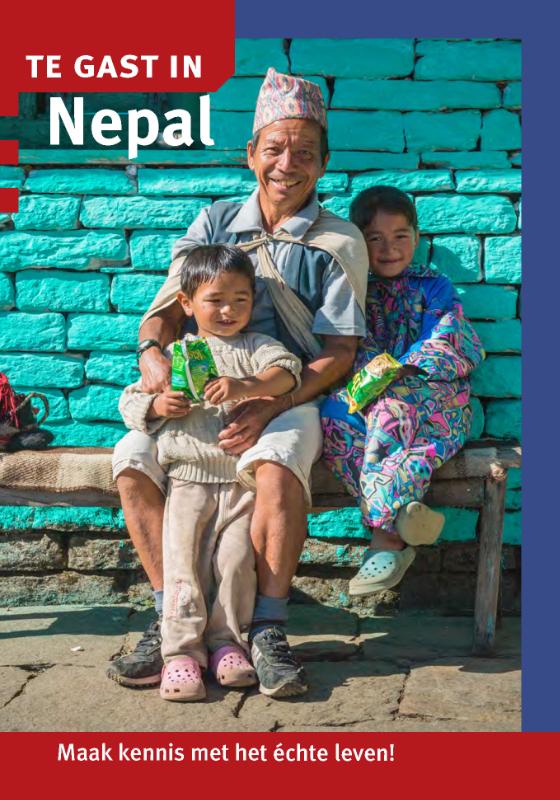 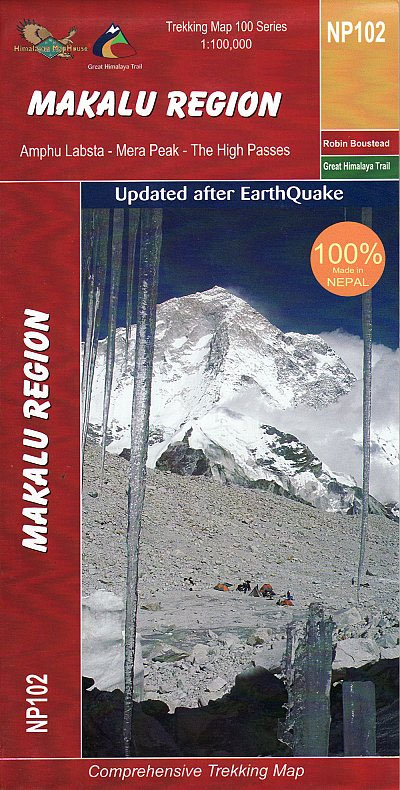 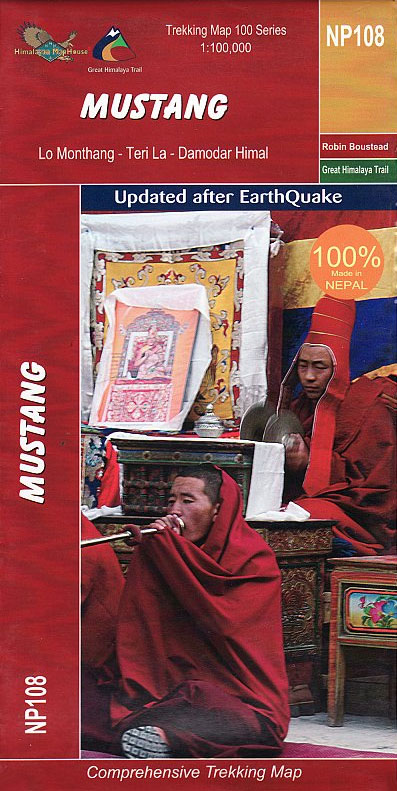 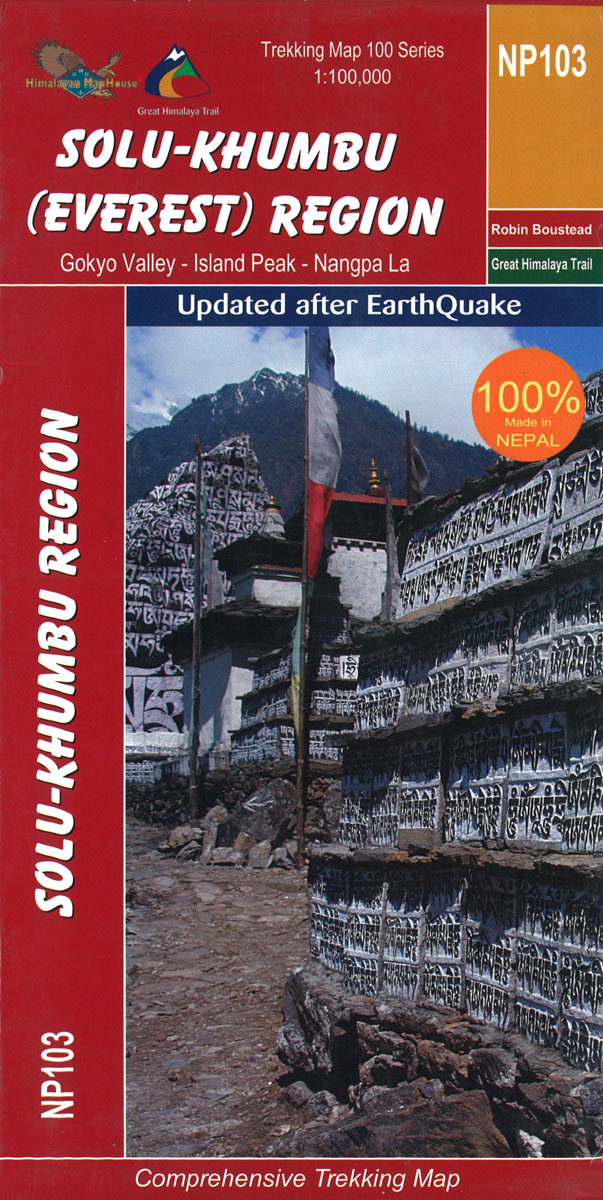 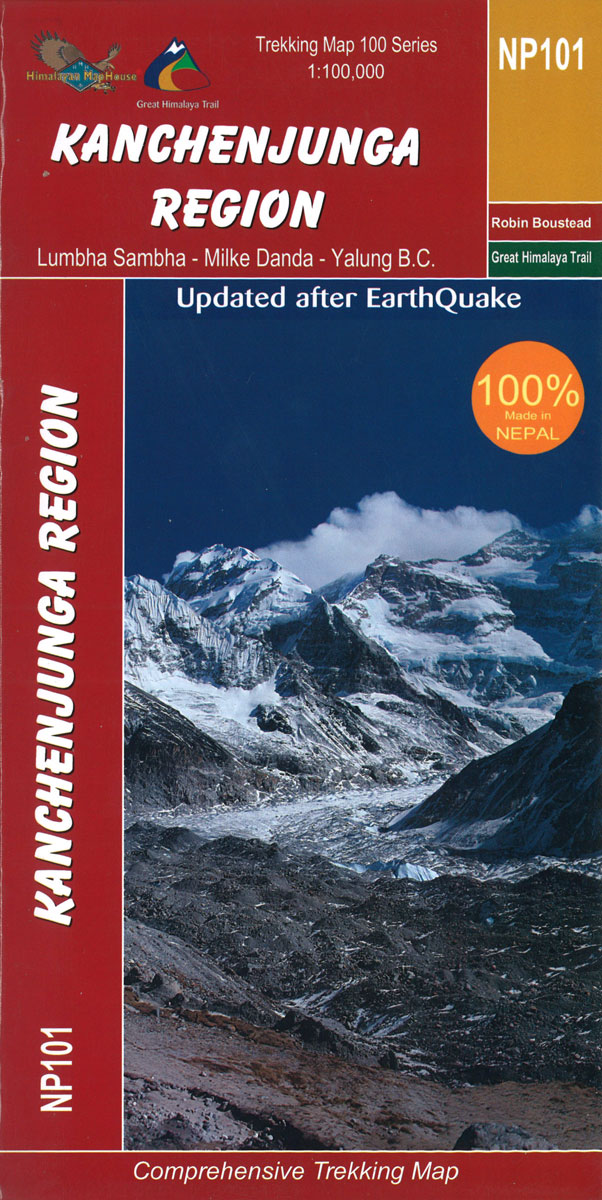 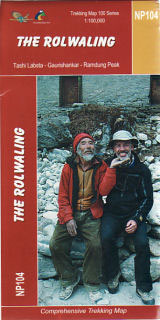 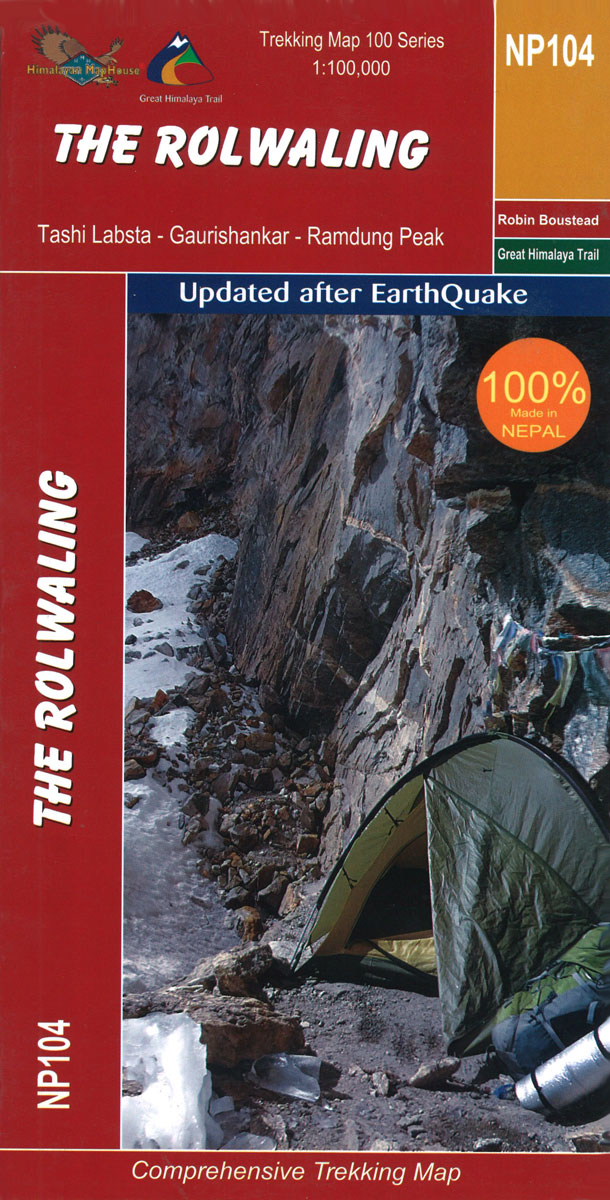 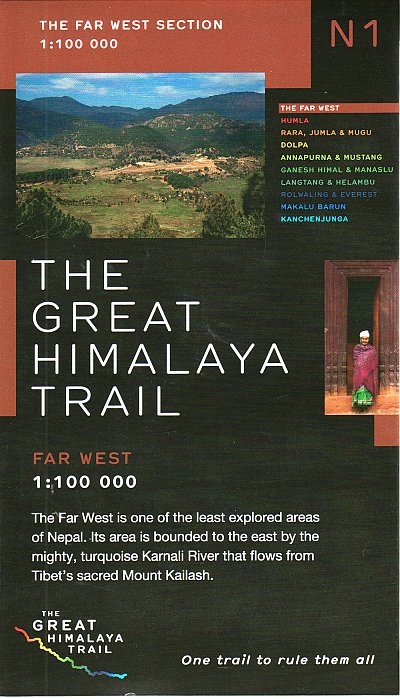