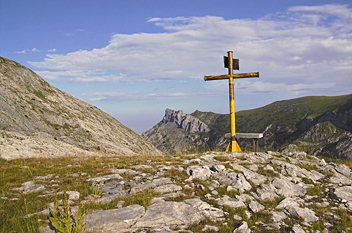 The Italian Alpine Traverse was inspired by the French success of the Grande Traversée des Alpes. Starting in Viozene on the Mediterranean and ending at the foot of the Monte Rosa in Molini Calasca, the trail counts 55 day sections. Often the day ends in a refuge, but on other days you will sleep in a posto tappa GTA, simple lodges in mountain villages, sometimes serving food, sometimes self catering. During high season (August) reservations are advisable. The 1000 km or so are marked “GTA”. The trail was set out along existing paths, mostly along the watershed near the French and Swiss border. The character of the trail is comparable to that of a regular Alpine huts trekking. 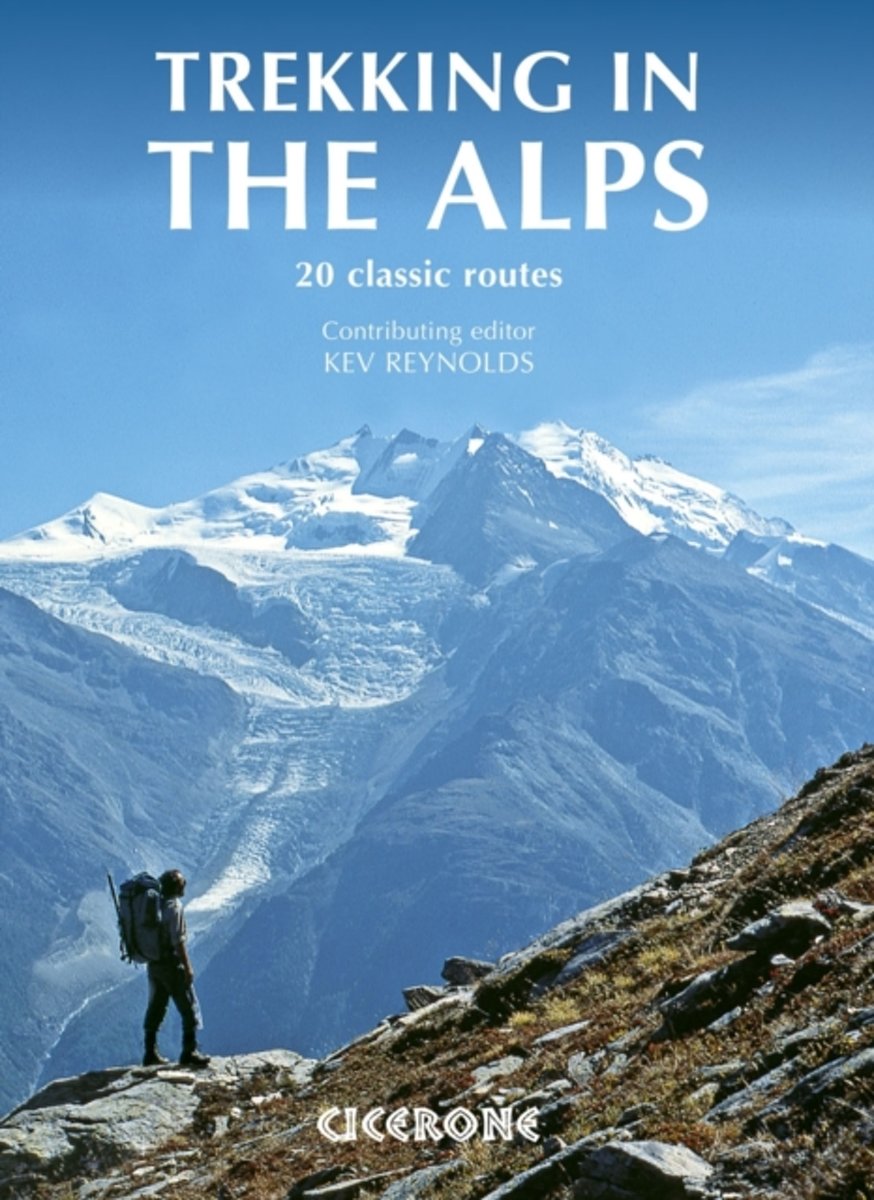 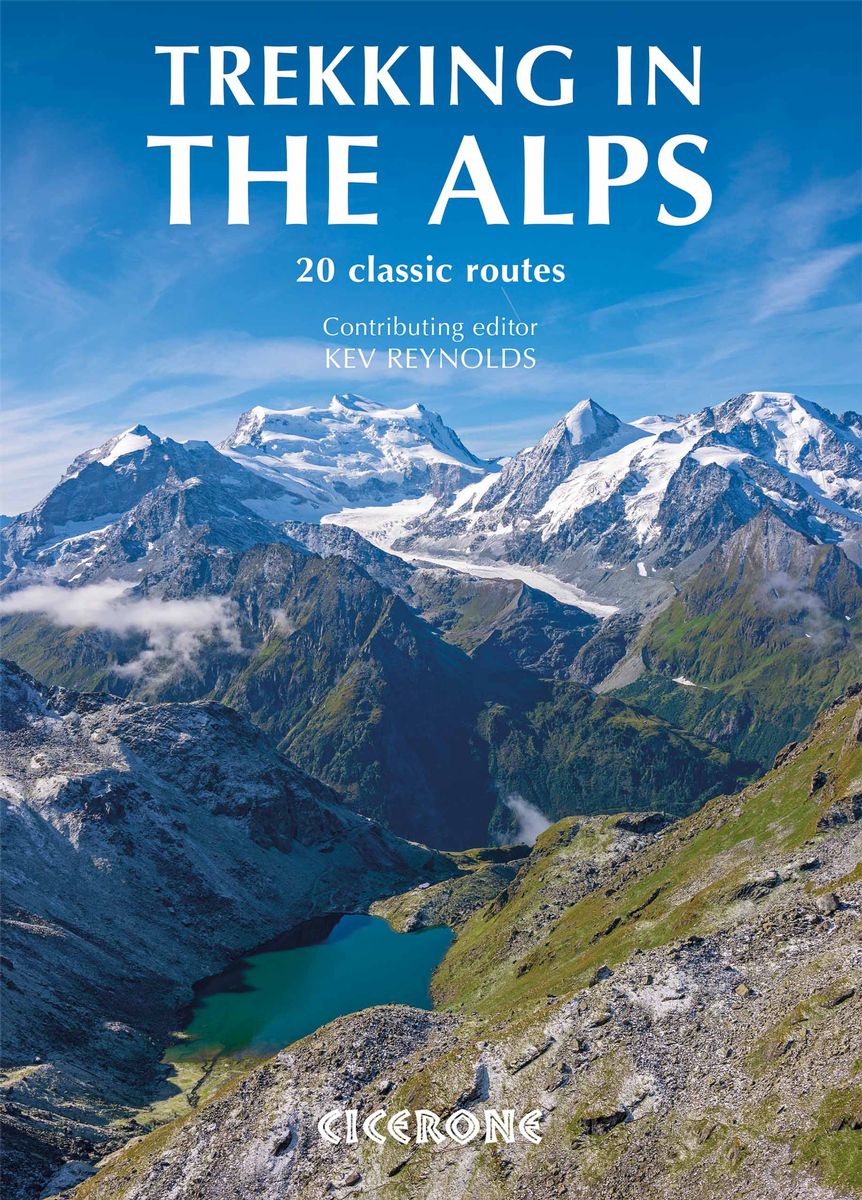 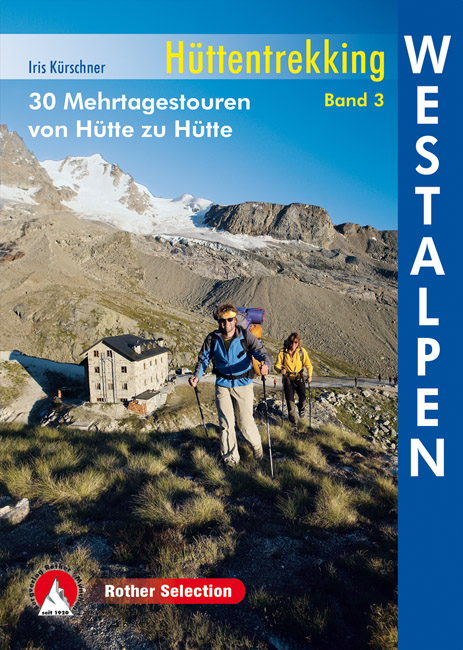 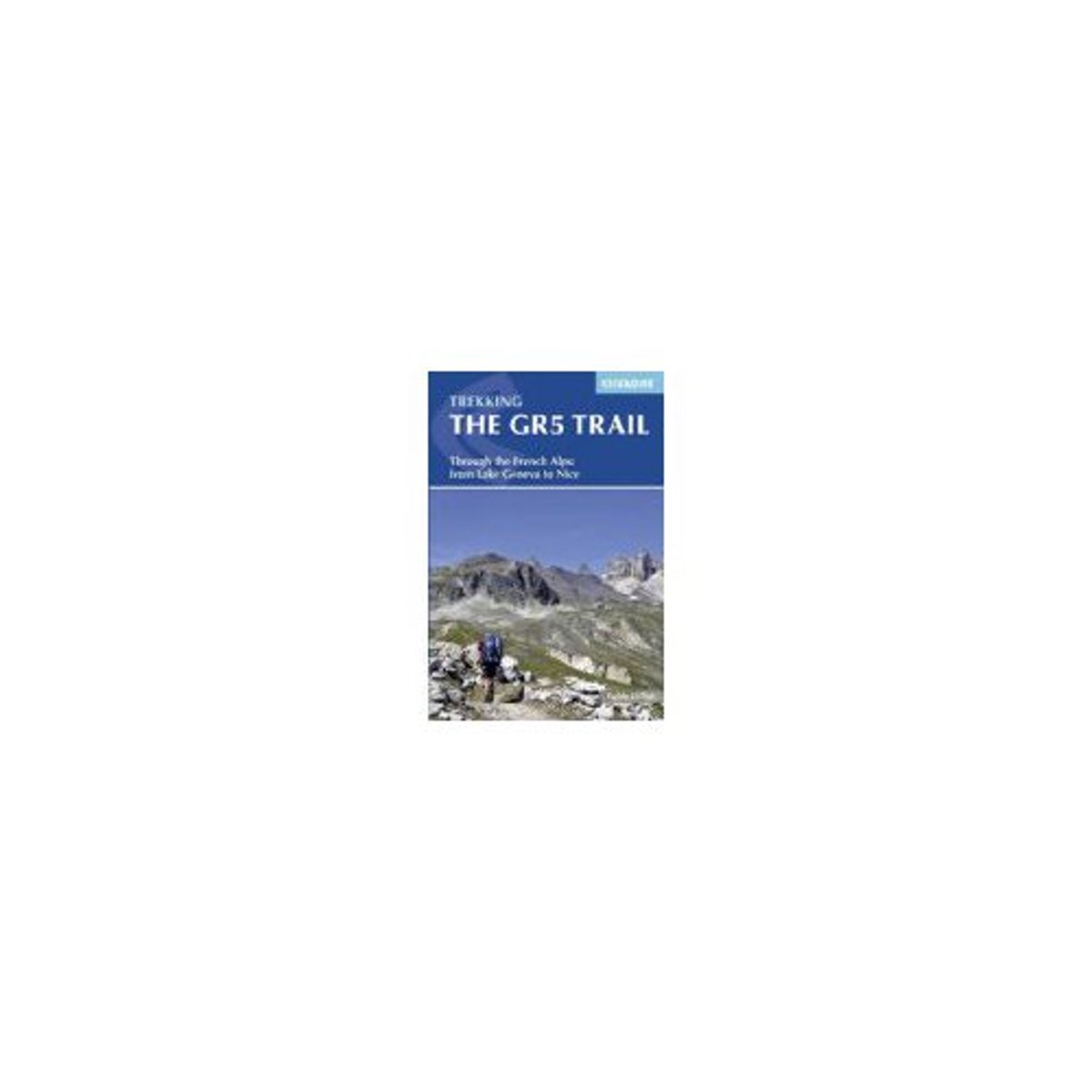 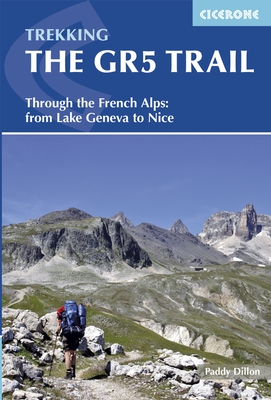 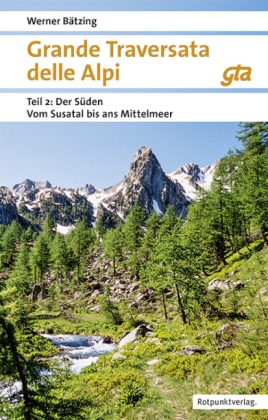 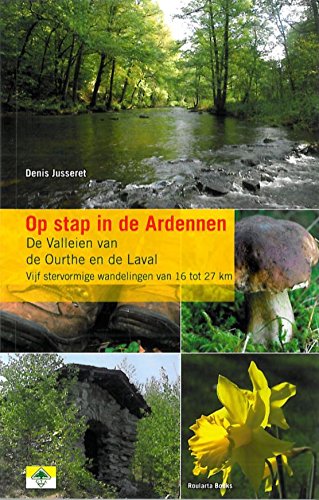 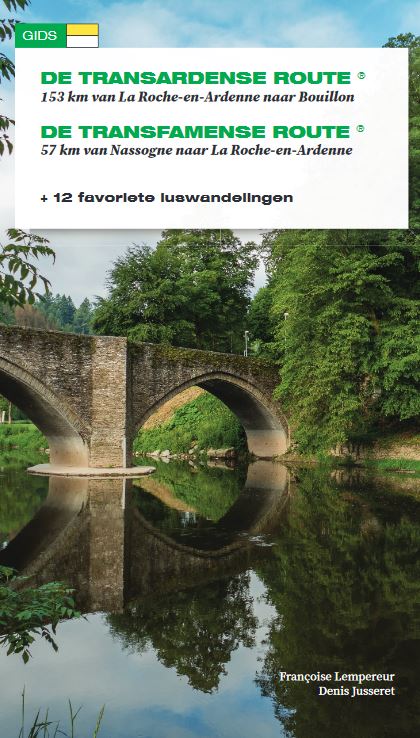 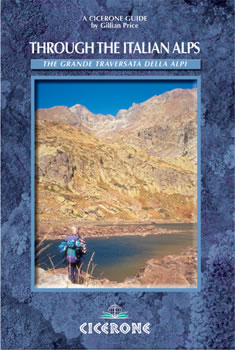 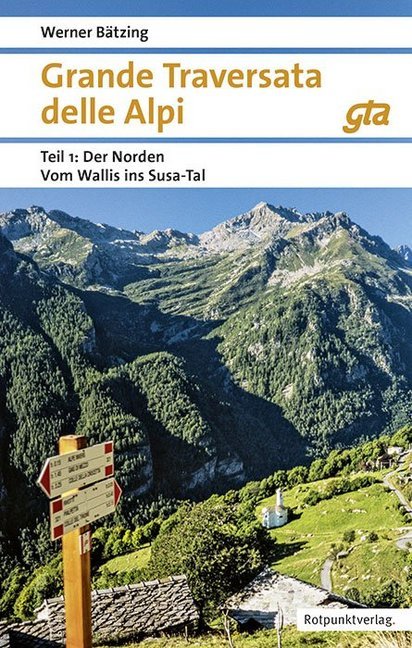 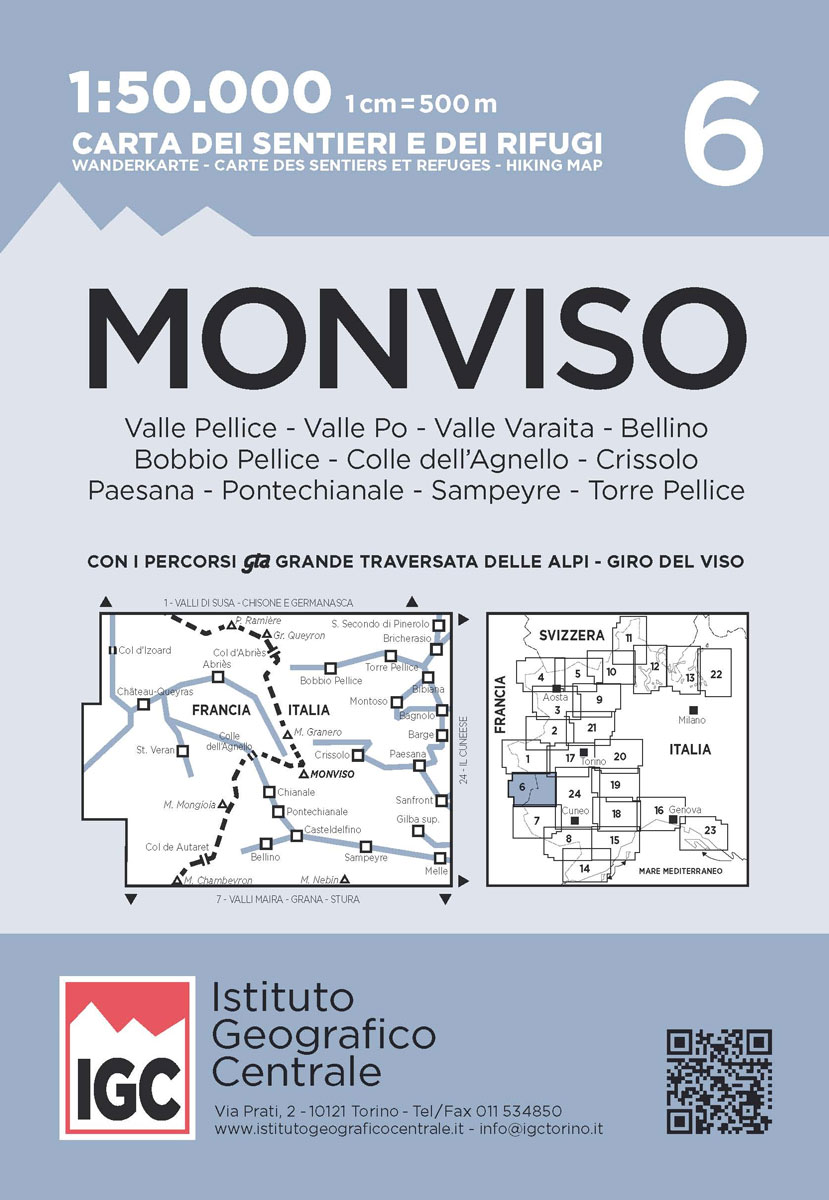 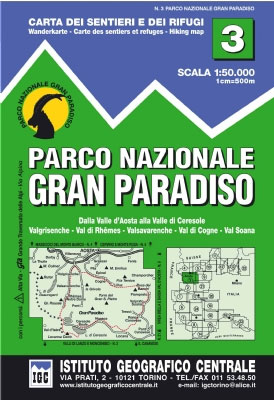 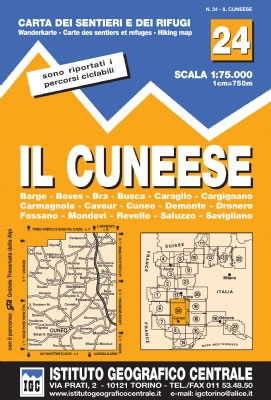 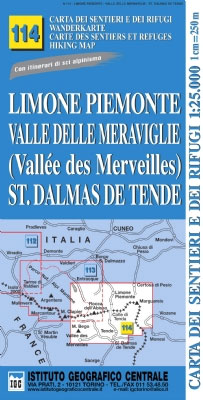 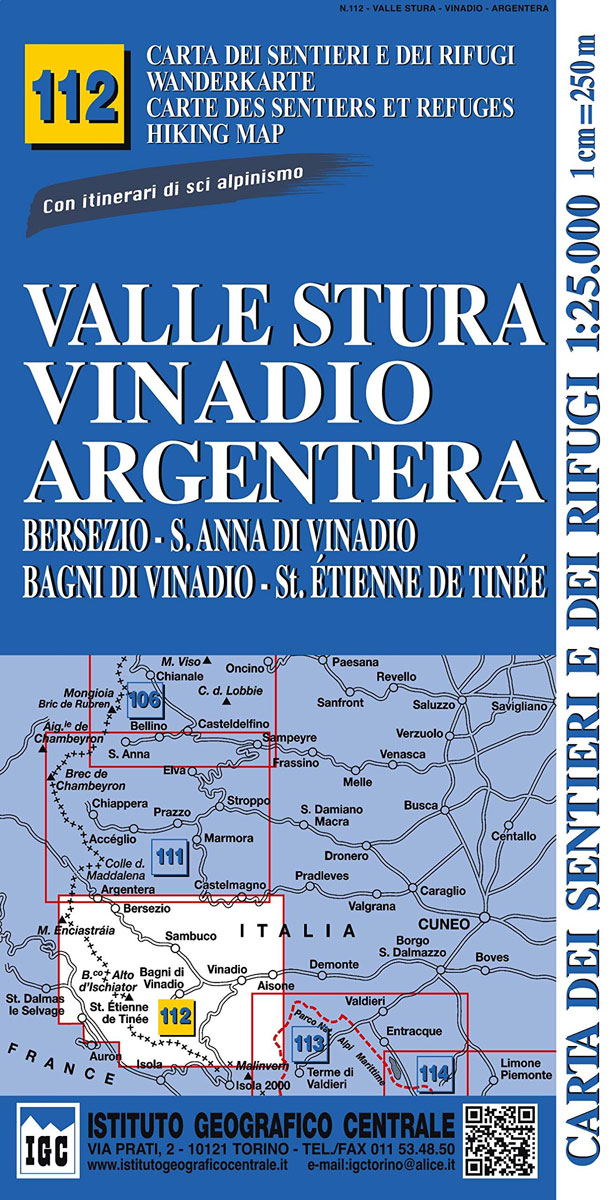 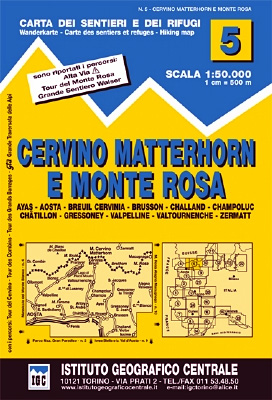 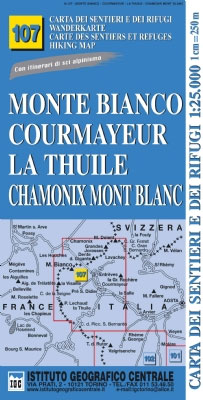 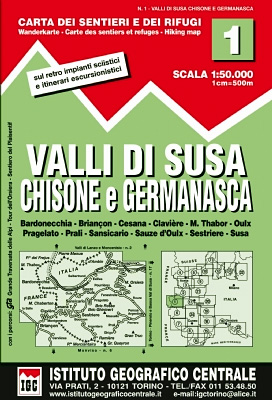 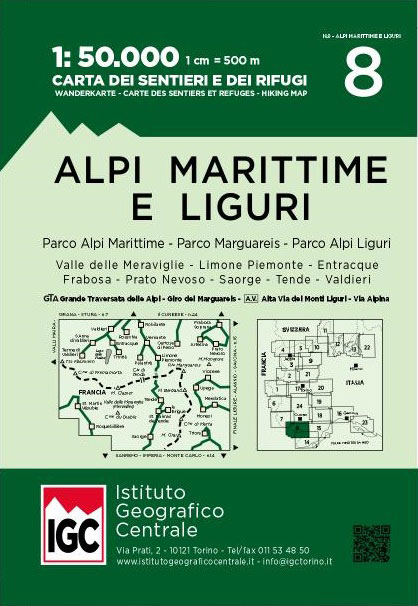 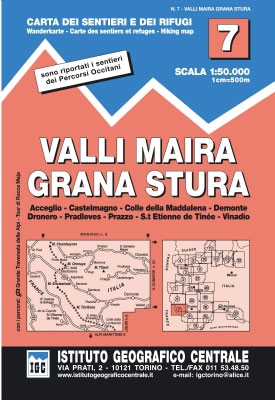 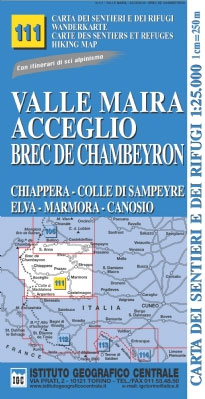 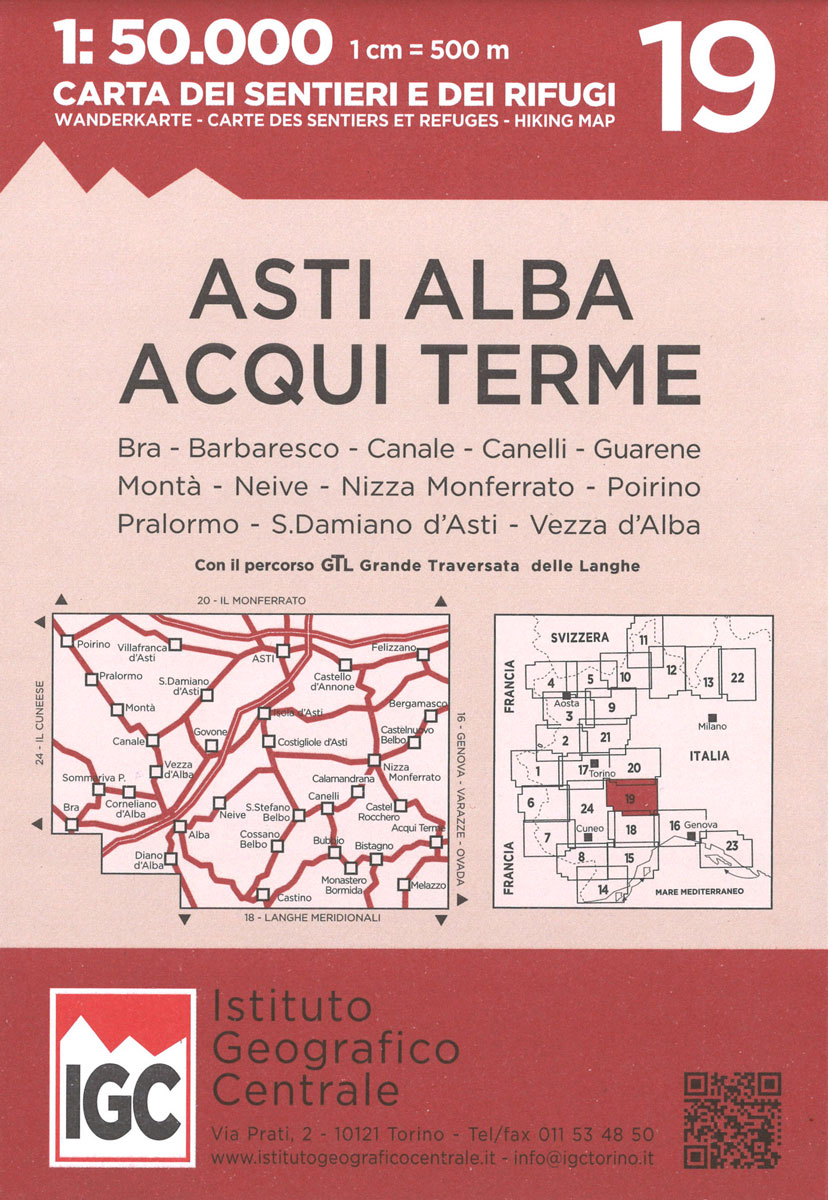 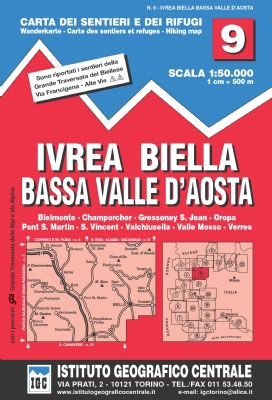 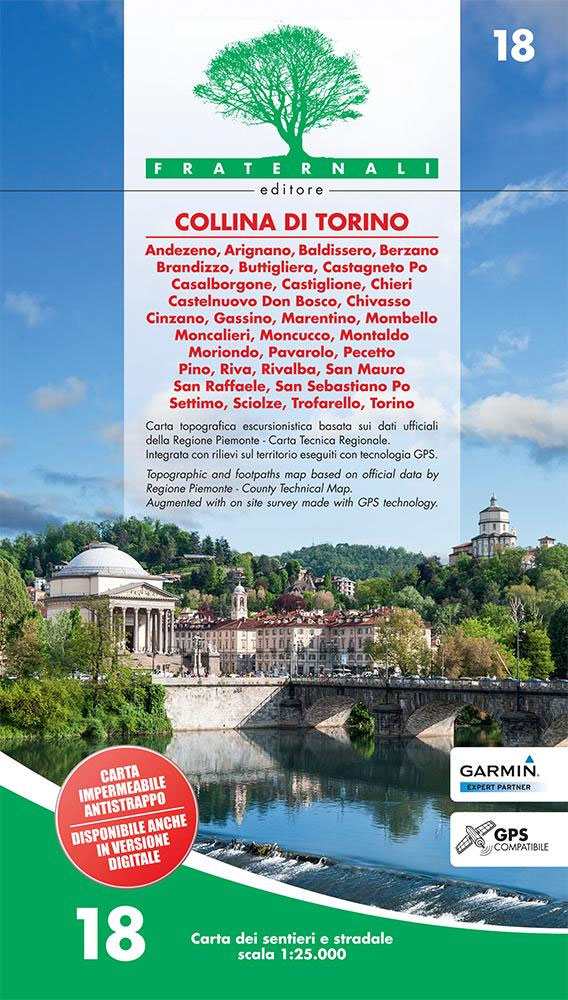