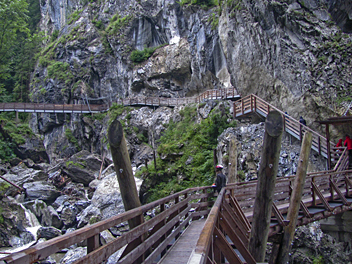 Adding up to 2880 km (marked part only), this trail heads south from the northern border of Finland with Norway, crossing over by ferry to Rostock, and continuing across Germany, the Czech Republic, Austria, Italy and southern France into Spain to end in its southern tip, Tarifa. However, a continuous trail in fact only runs to Bozen in Italy at the moment. The French section is incomplete. But then again the Spanish section is partly in order.

Important Note: Suomen Latu ry from Finland is not a member of the ERA anymore. The information below is outdated information, just in case you are interested anyway. The proposed E10 trail through Finland is probably incomplete and unmarked. 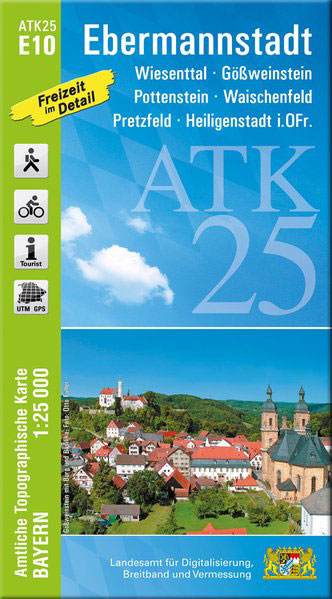