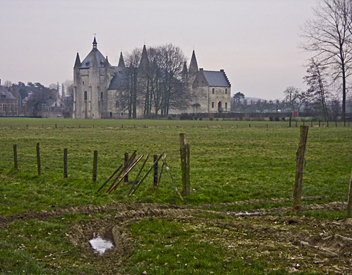 Flanders is a historically old and rich region, marking the border of the Roman languages in Europe. We know that this border divides Belgium. Less well known is the fact that Flanders extends even into France. Quit a large region here is speaking Flemish, even up till today.

The GR128 explores the southern border of Flanders. The trail starts on the Channel, the French village of Wissant, actually Witzand. A days walk later one enters Belgium. The path often follows roads and ventures into urban areas, so maybe not always too interesting. In this part of Belgium many war cemeteries and monuments remember of the horros of the first world war, where Belgium was pulverized by the great powers. Days later you walk in the central parts of Belgium, North of Brussels. The countryside is more attractive now. The trail all the way continues to Belgium's eastern border, even reaching the city of Aachen. 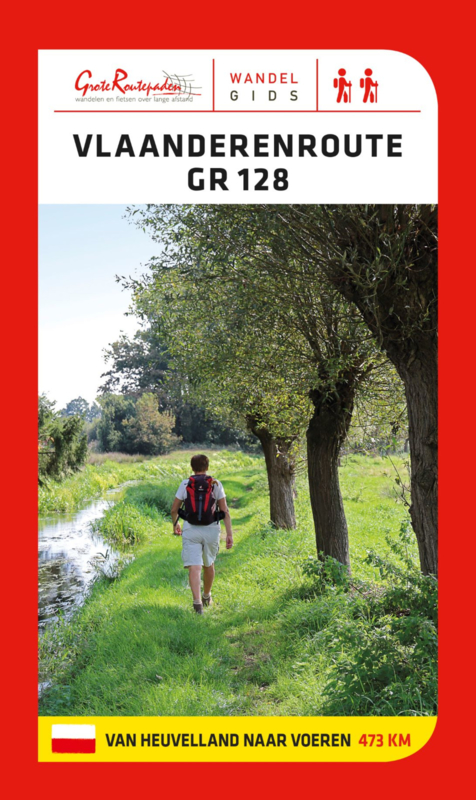