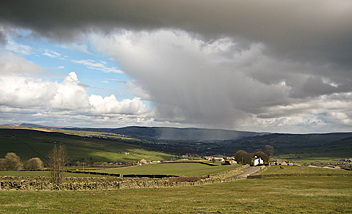 Trail planned to measure 4850 km, from Galway in Ireland to Nice in southern France. However the Irish portion is as yet non-existent. The trail now starts from Stranrear in Scotland, Great Britain and runs (and is waymarked) through the Netherlands/Belgium, Luxembourg and Switzerland, meandering in and out of France along the way. It ends on the French Mediterranean coast in Nice.

The continental part of the E2 is almost identical to the popular GR5, the trail that connects Hoek van Holland in The Netherlands to Nice in France.

The E2 is made-up of many national trails:

Northern branch, coming from The Netherlands

This could be broken down to the following paths: 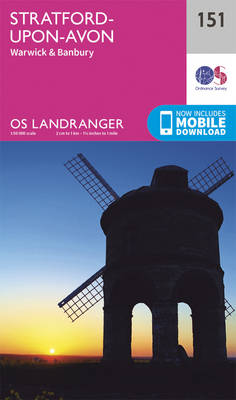 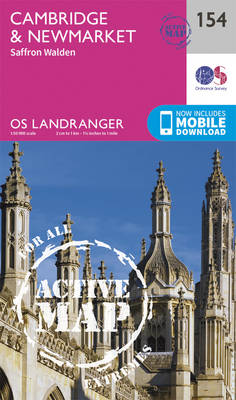 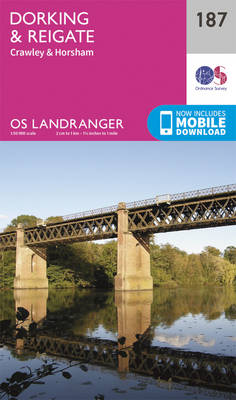 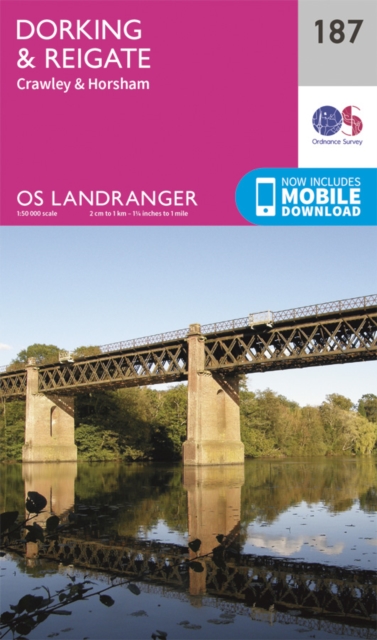 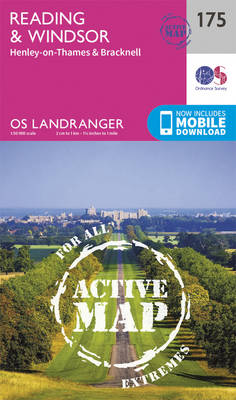 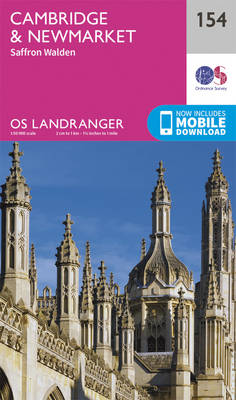 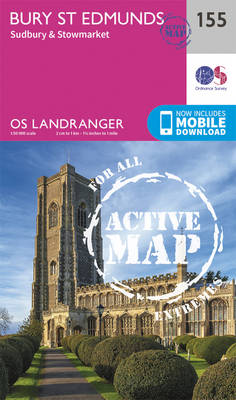 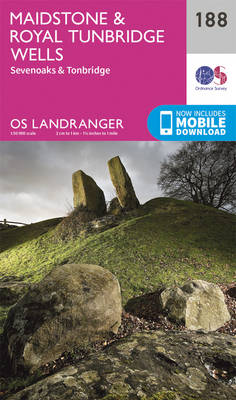 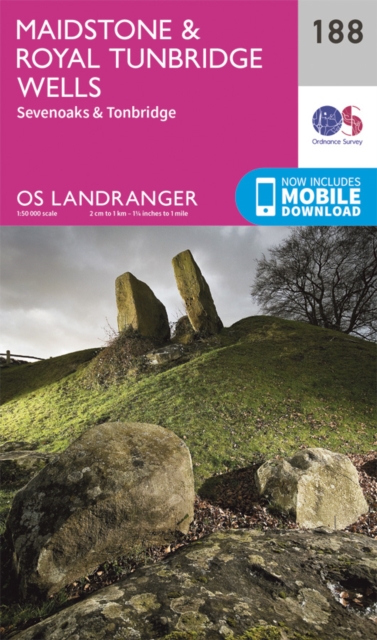 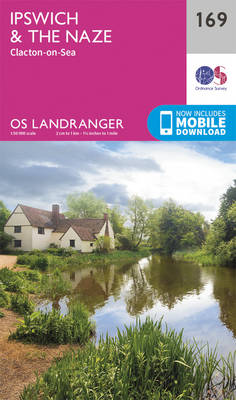 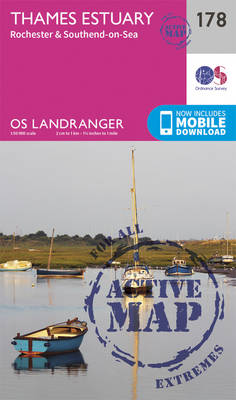 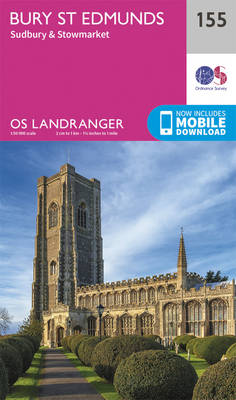 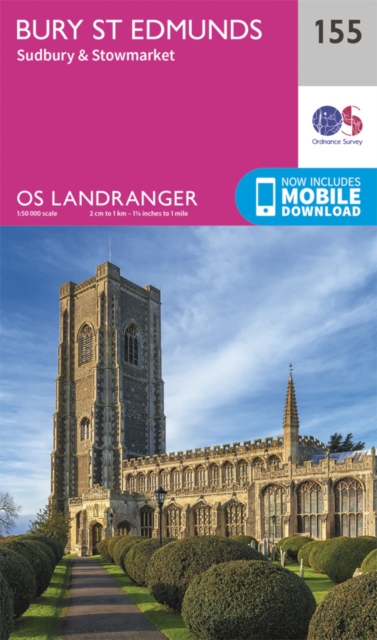 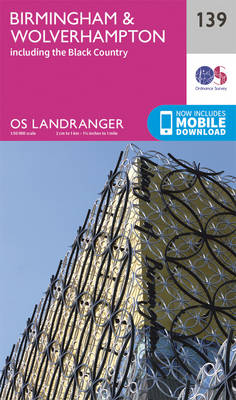 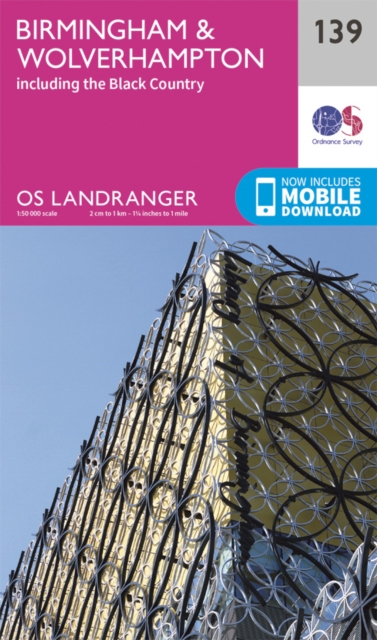 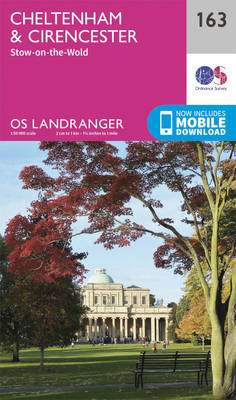 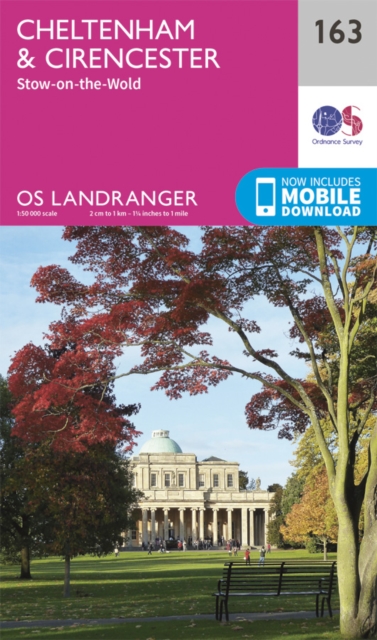 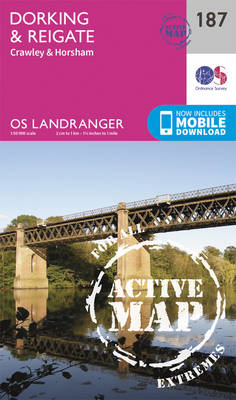 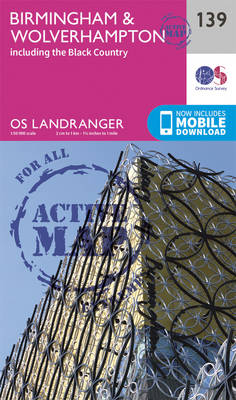 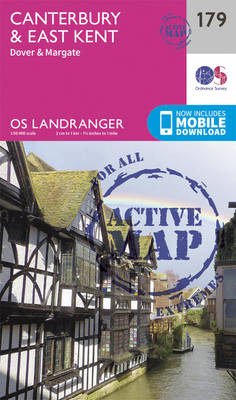