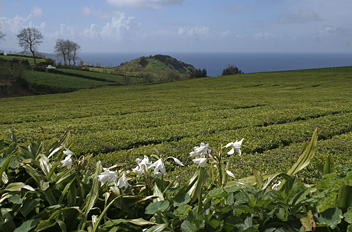 The largest of the Azores, banana shaped São Miguel, covers 759 square km and houses some 140.000 people. The island is a goldmine of volcanic features that are well accessible on foot.

One of the marvels of the entire island group of the Azores is the Lagoa das Sete Cidades. In a huge caldera a large lake is hidden, as well as a complete city, and several smaller cones and lakes. The island has many more mountain groups, fields with lava domes and pumice cones, calderas, maars, fissures .. And then of course, the island is covered in lush green fields, forests and gardens. Pico da Vara is the highest point, 1.100 m high.

The geological origin of the island must have been fluid magma boiling over the volcano edges: along the green slopes, serpentine like streams, aligned with trees and shrubs, go down. This is totally different from the geometric field patterns as found elsewhere on the Azores.

All this can be explored via many trails and country roads, often waymarked and described in leaflets and on maps. 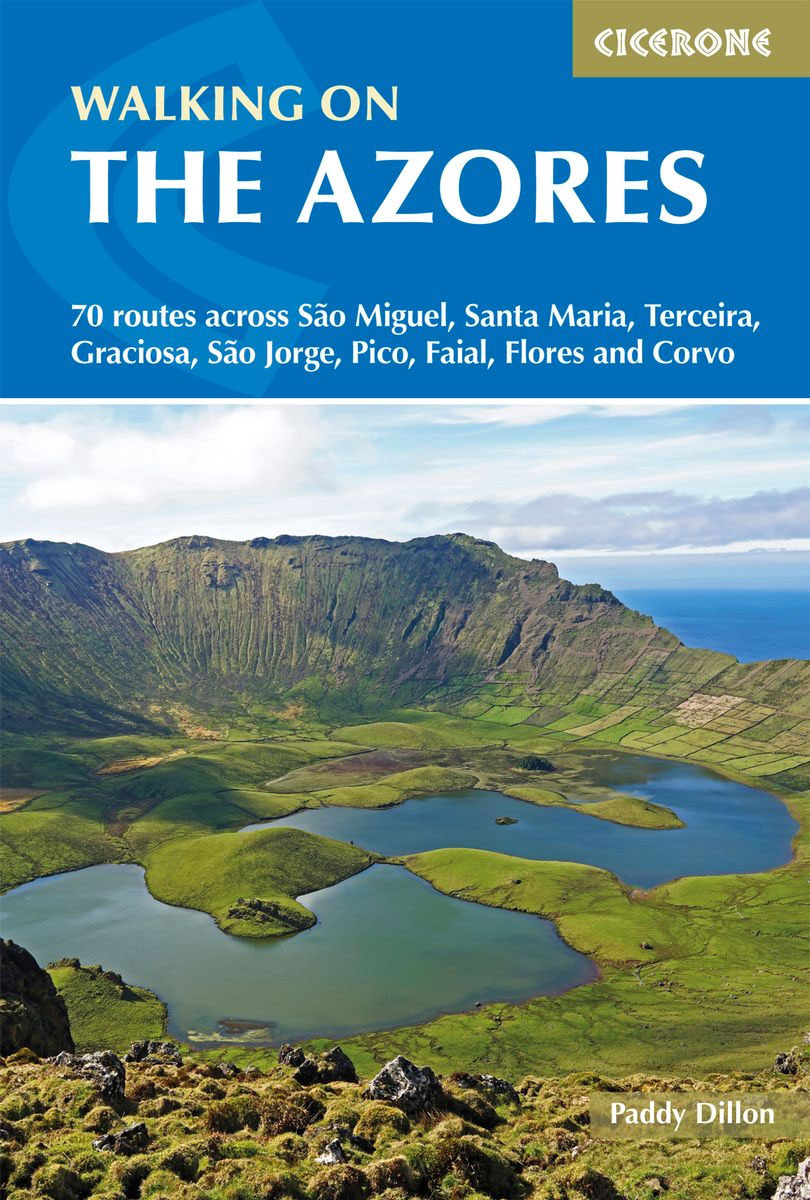 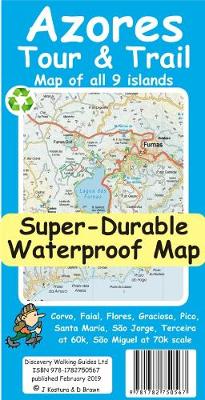 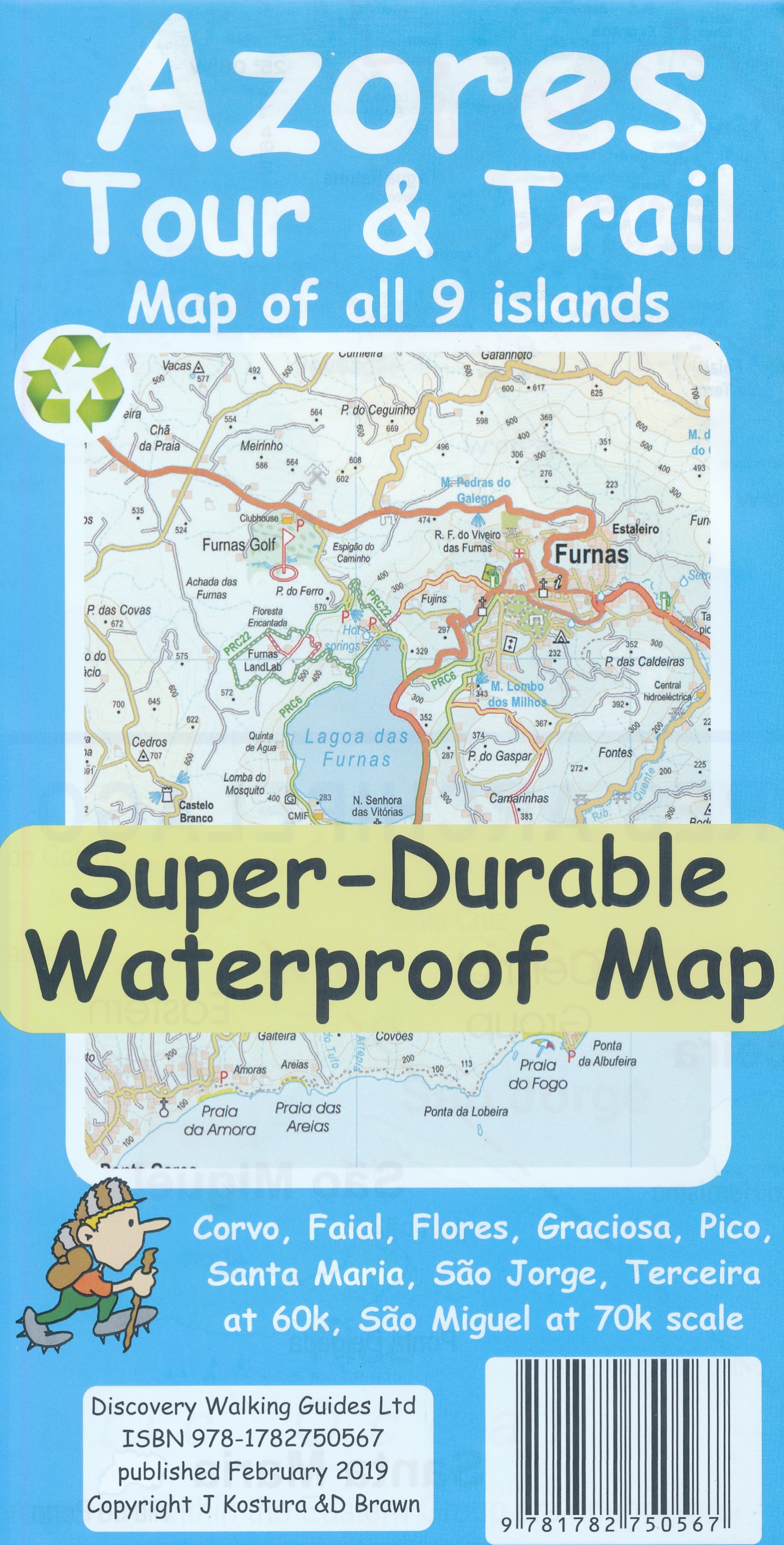 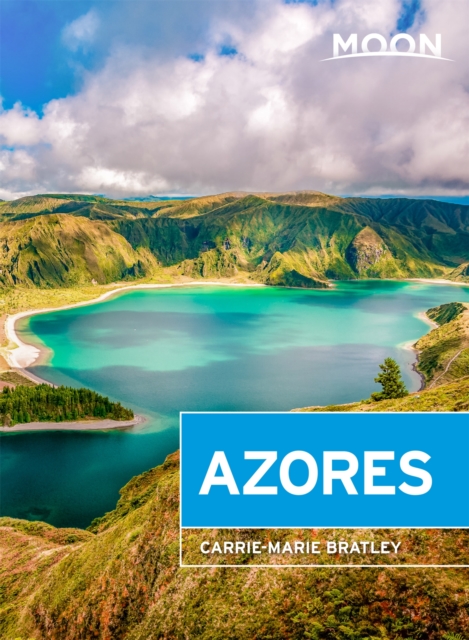 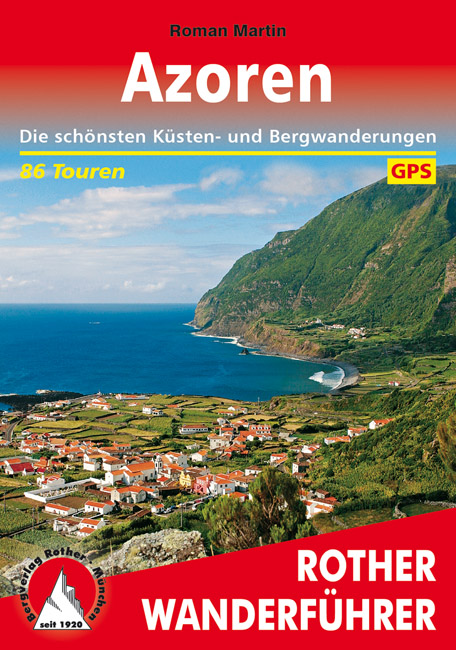 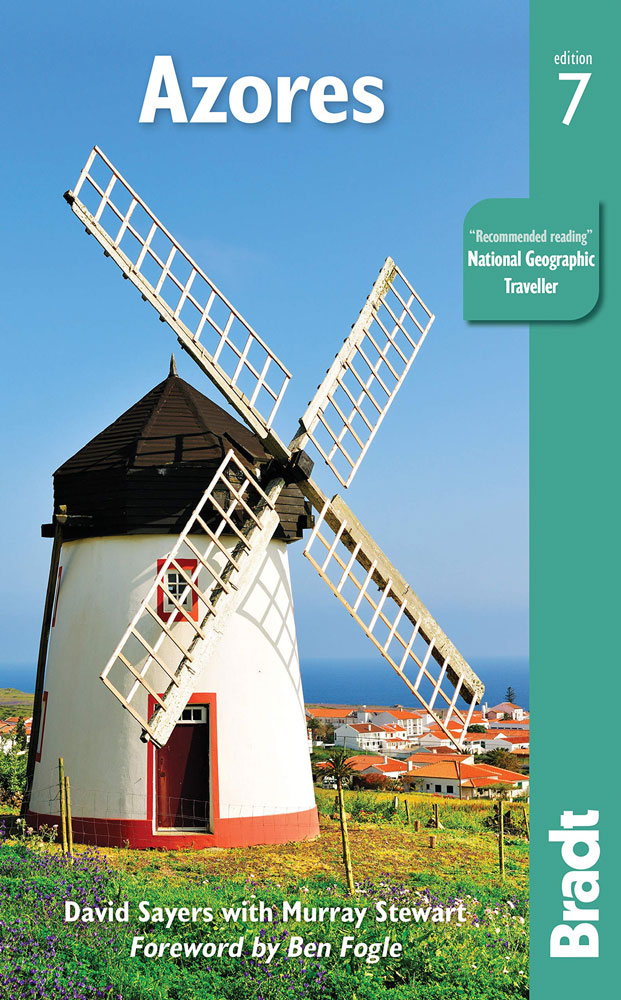 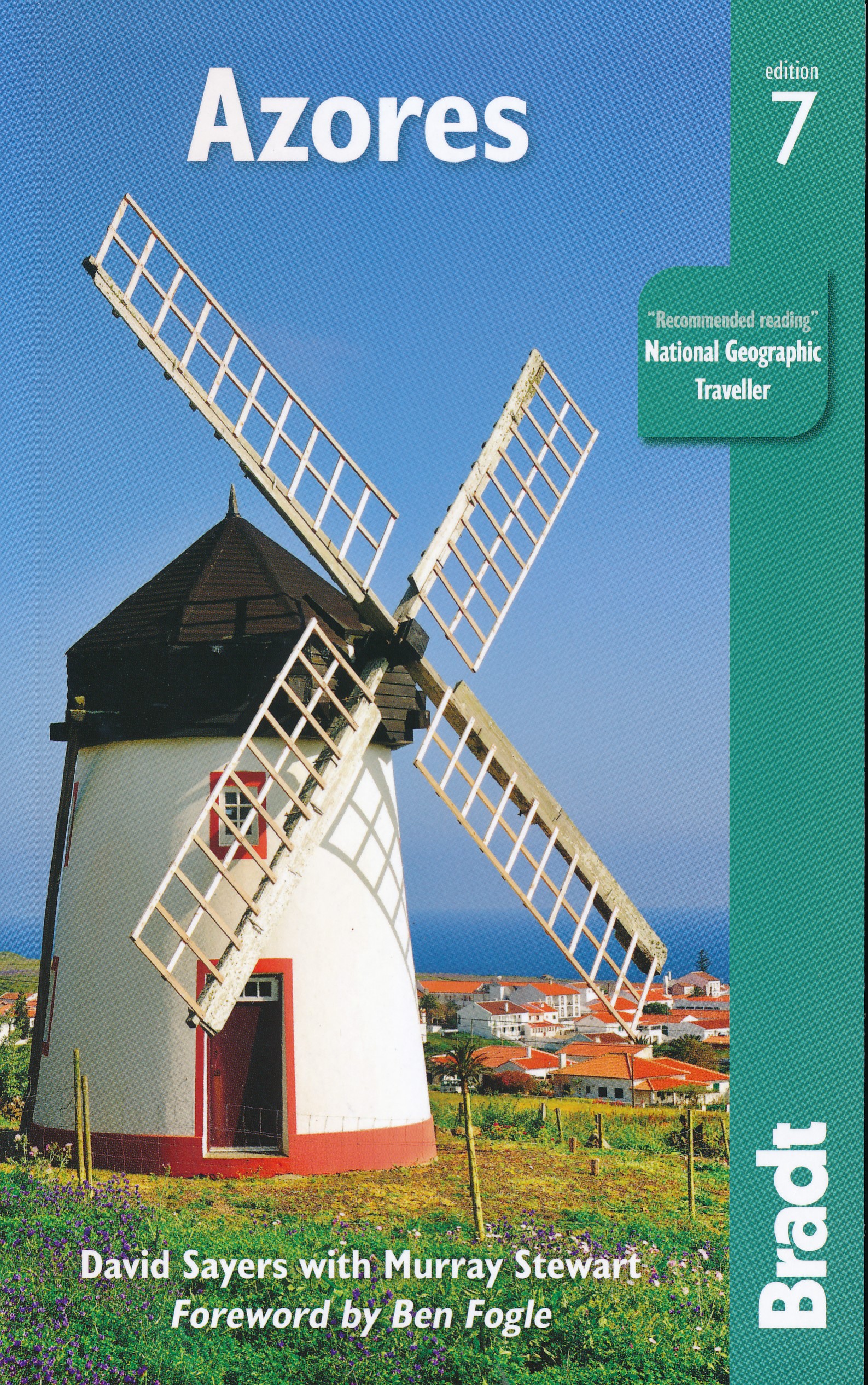 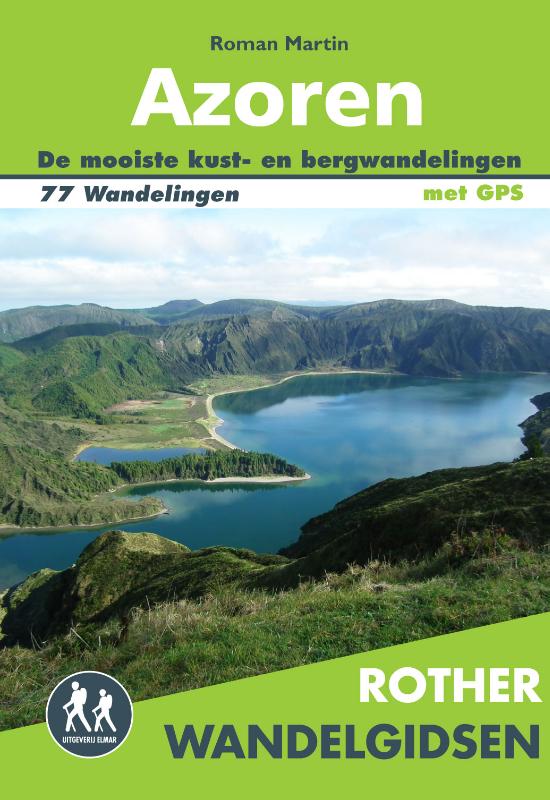