The Fishermen’s Trail (Trilho dos Pescadores) is a variant on the Historical Way. It runs in the South-West of Portugal.

Heading South, the trail starts in Porto Covo and runs along the coastline. First you will have to fight the soft sands of dunes and beaches. Later on the coast gets wilder. Eventually the cliffs get pretty impressive, so this is not a trail for those who suffer from vertigo.

About halfway, in the village of Odeceixe, the trail joins the Historical Trail. Both trails follow the same route, a bit inland now, but there are five alternative diversions to the coastline and those circuits bear again the name Fishermen’s Trail. The end of the trail is marked by the enigmatic Cabo de São Vicente, pretty on quiet days, terrible when Atlantic storms land on the continent.

What makes this Fishermen’s Trail attractive, is that it picks out small, often barely visible, trails, said to have been used by fishermen. Nature reminds you of other beautiful spots on the Atlantic, like Brittany, Galicia or even the Hebrides. On the other hand, nature bears very exotic traits reminding you of the Mediterranean.

Best time for walking is September to June. Summer is too hot for walking. Places for sleeping, as well as shops etc.,  are easily found in the villages. This trail is part of the European Long Distance Path E9 (Atlantic Way). The Southern part also is part of the E7. 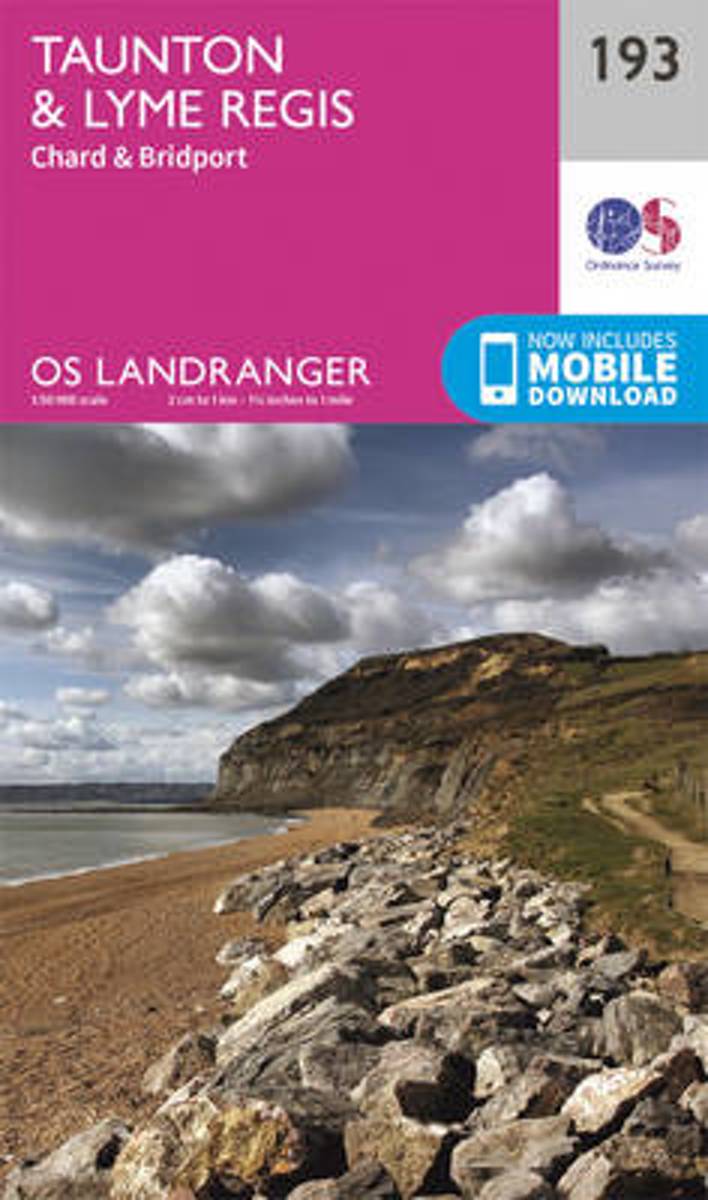 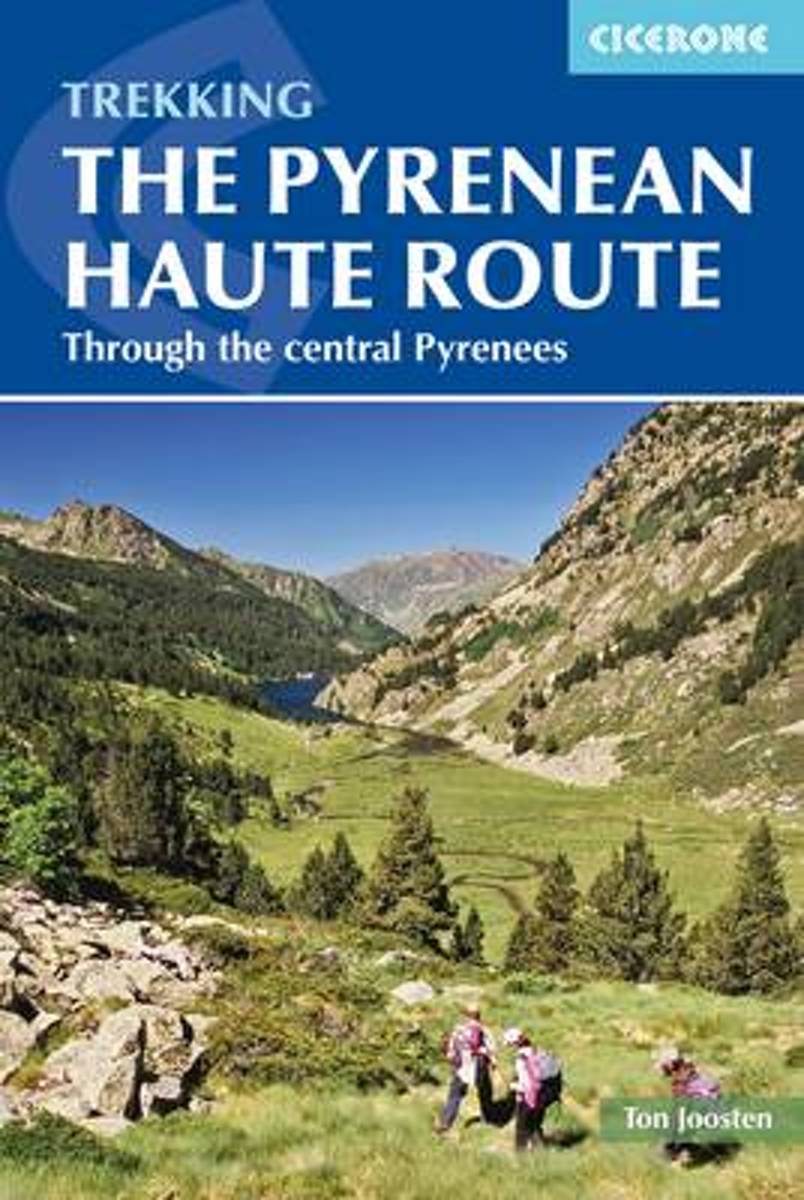 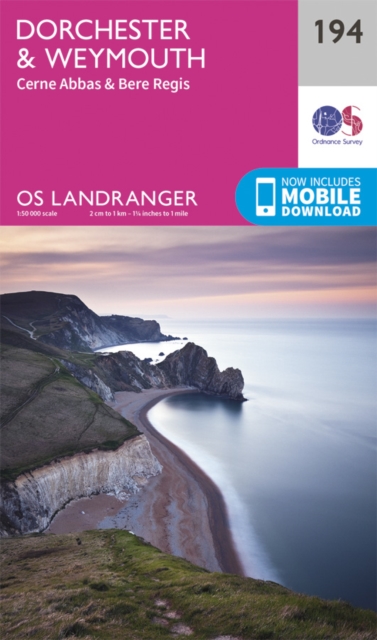 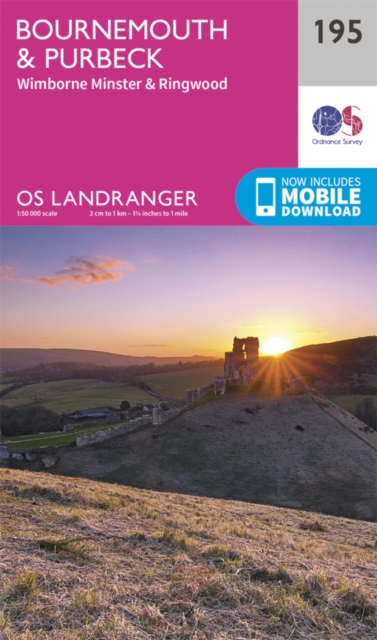 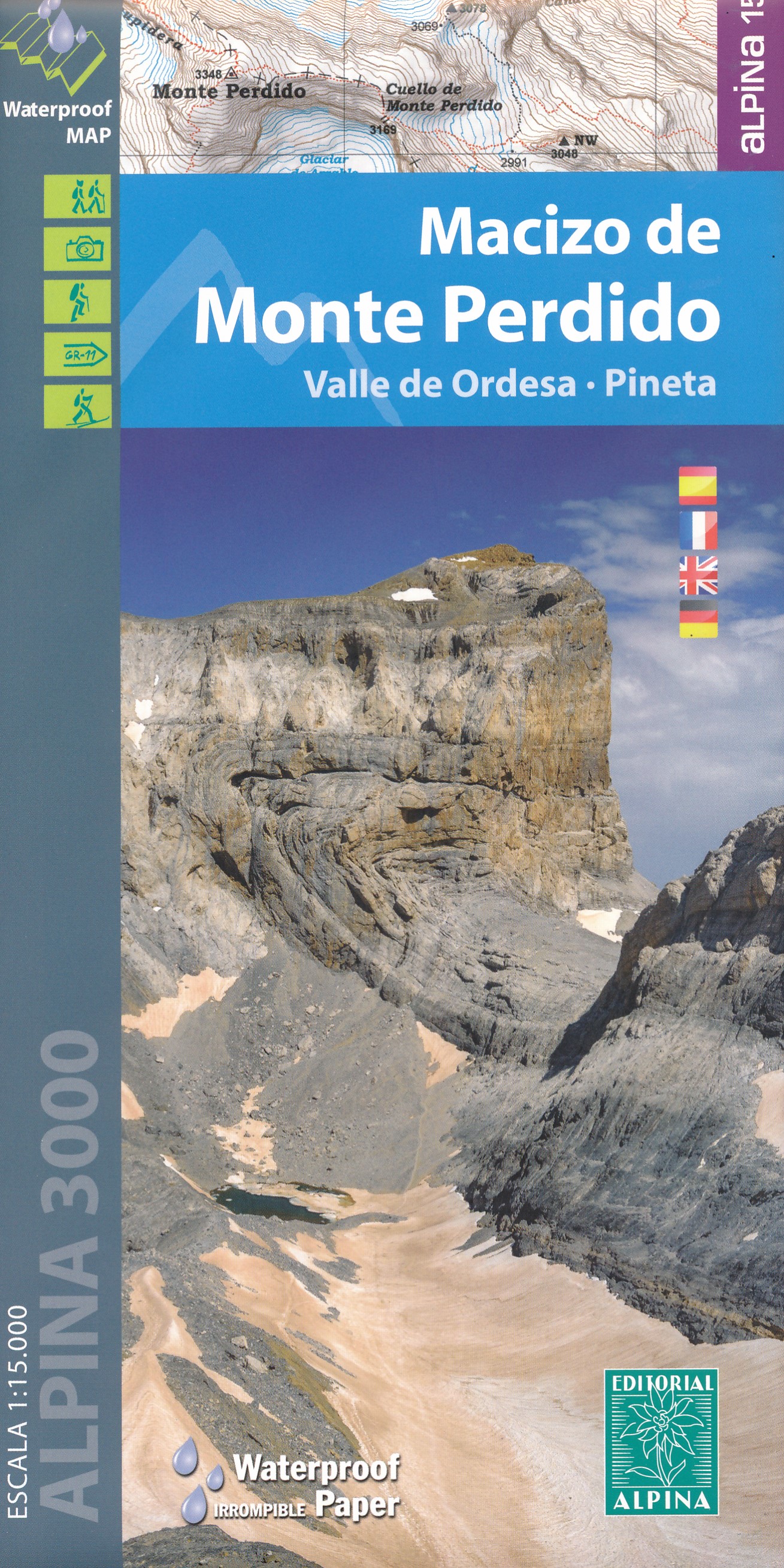 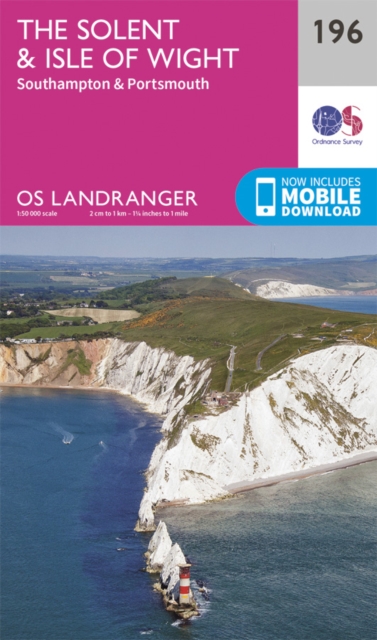 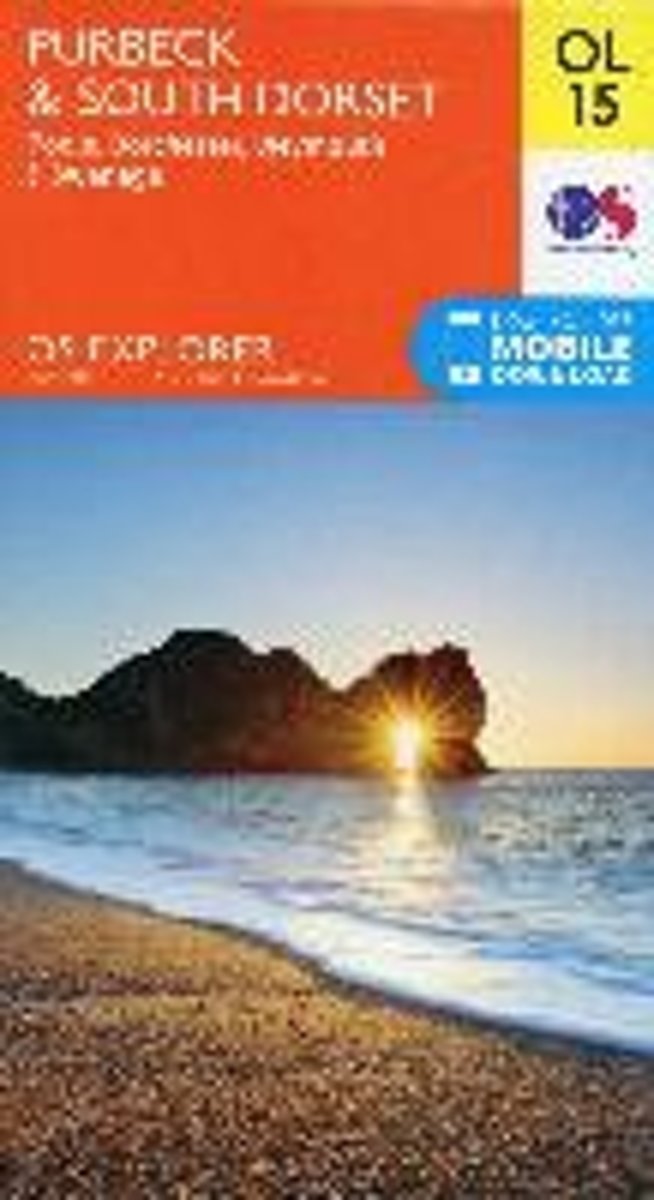 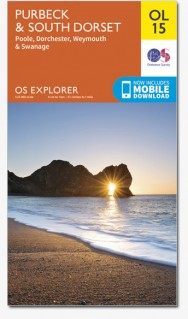 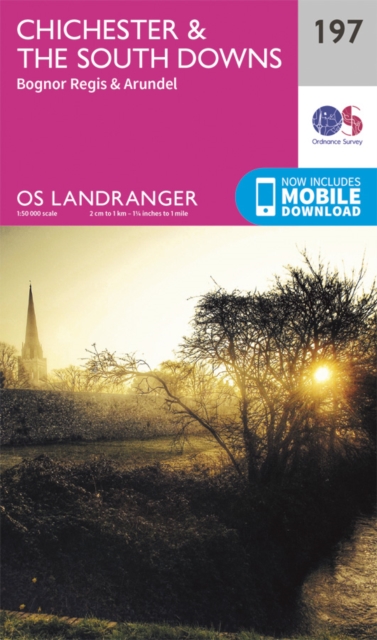 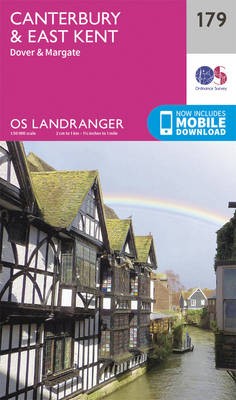 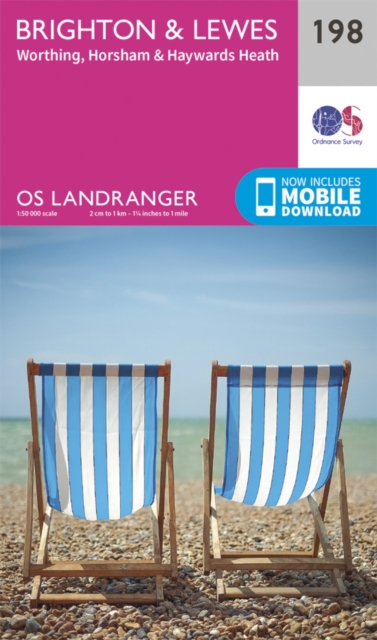 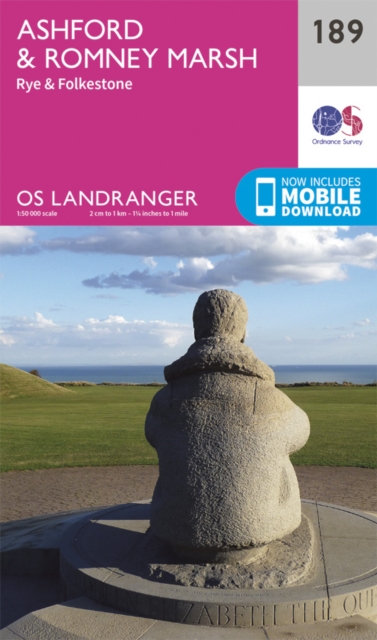 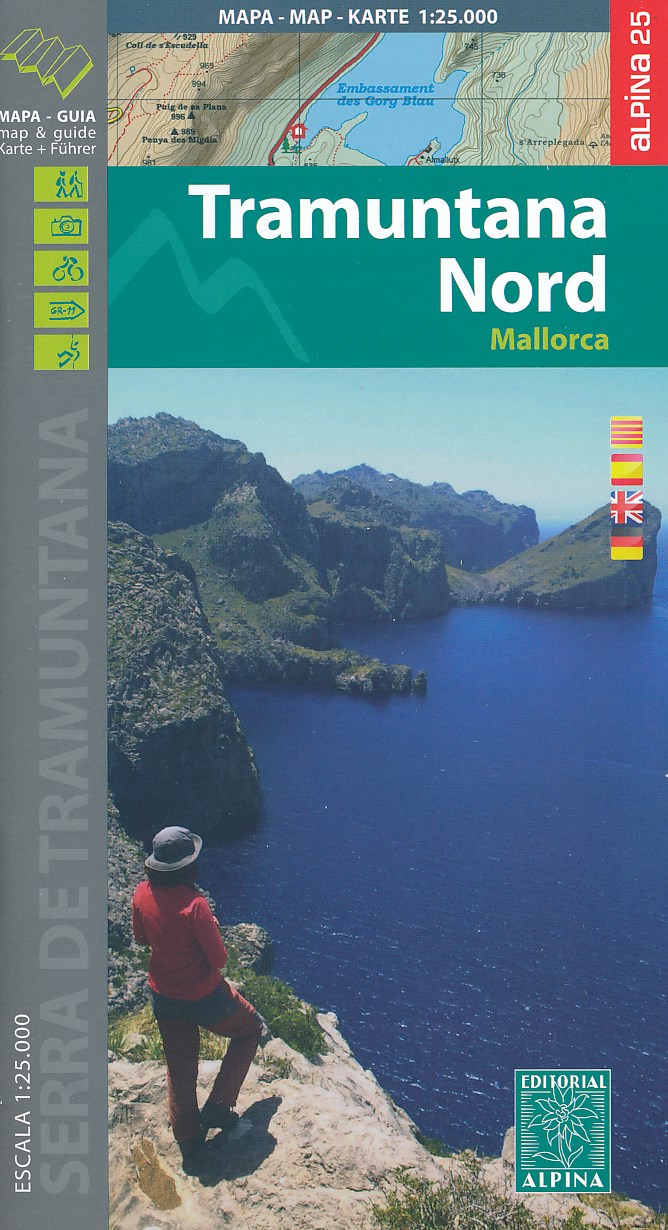 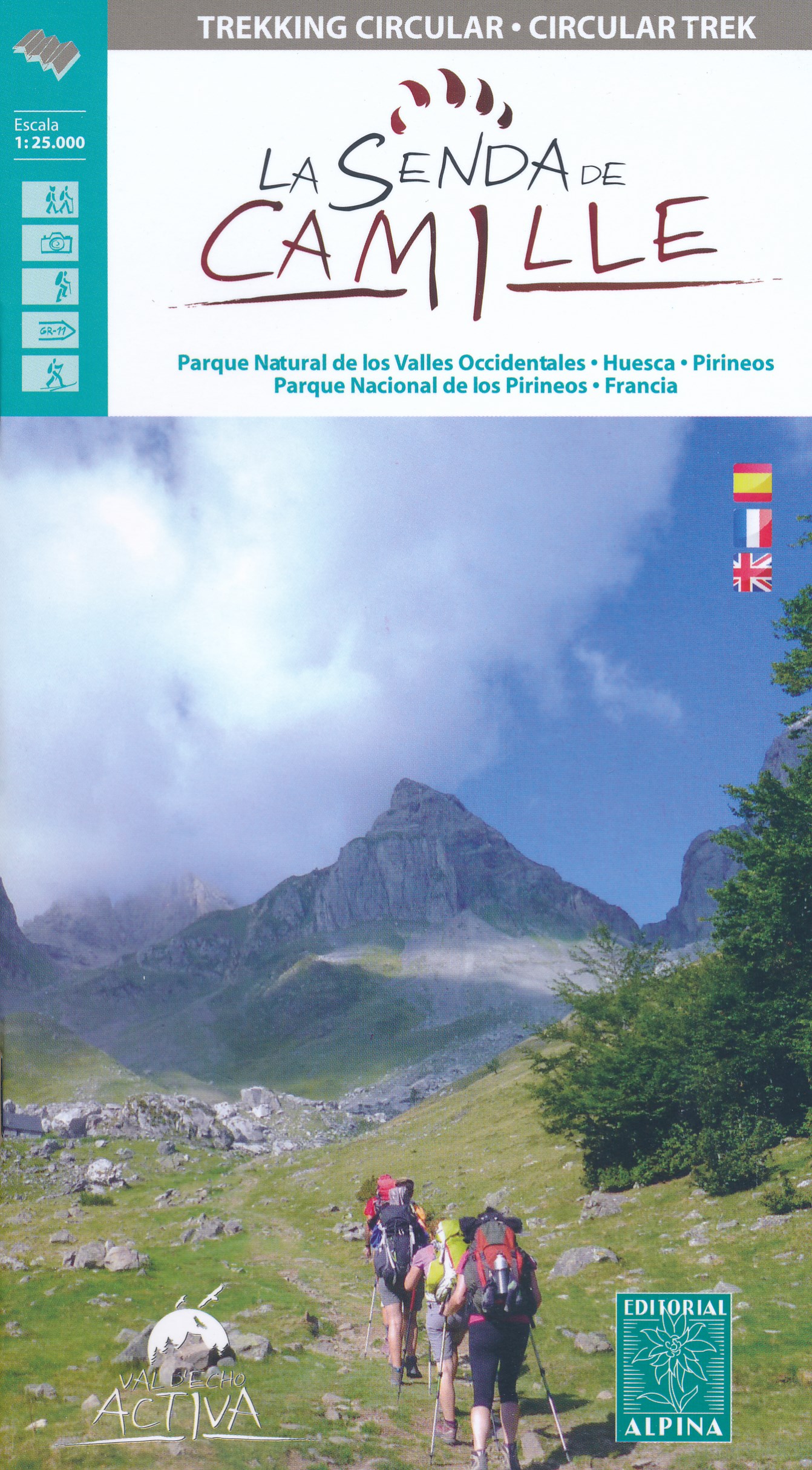 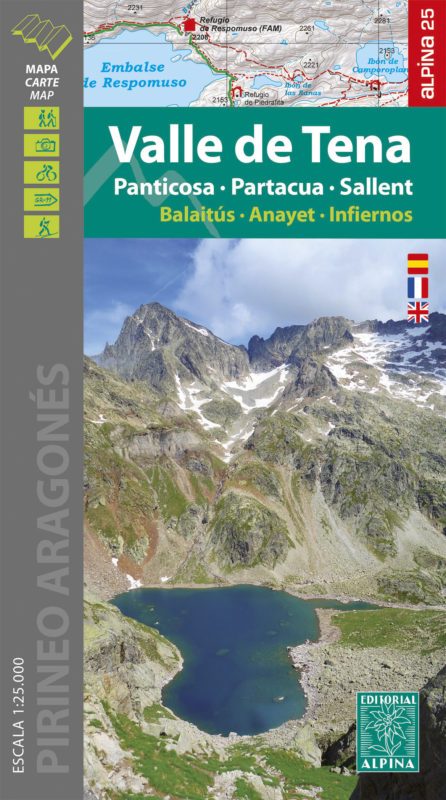 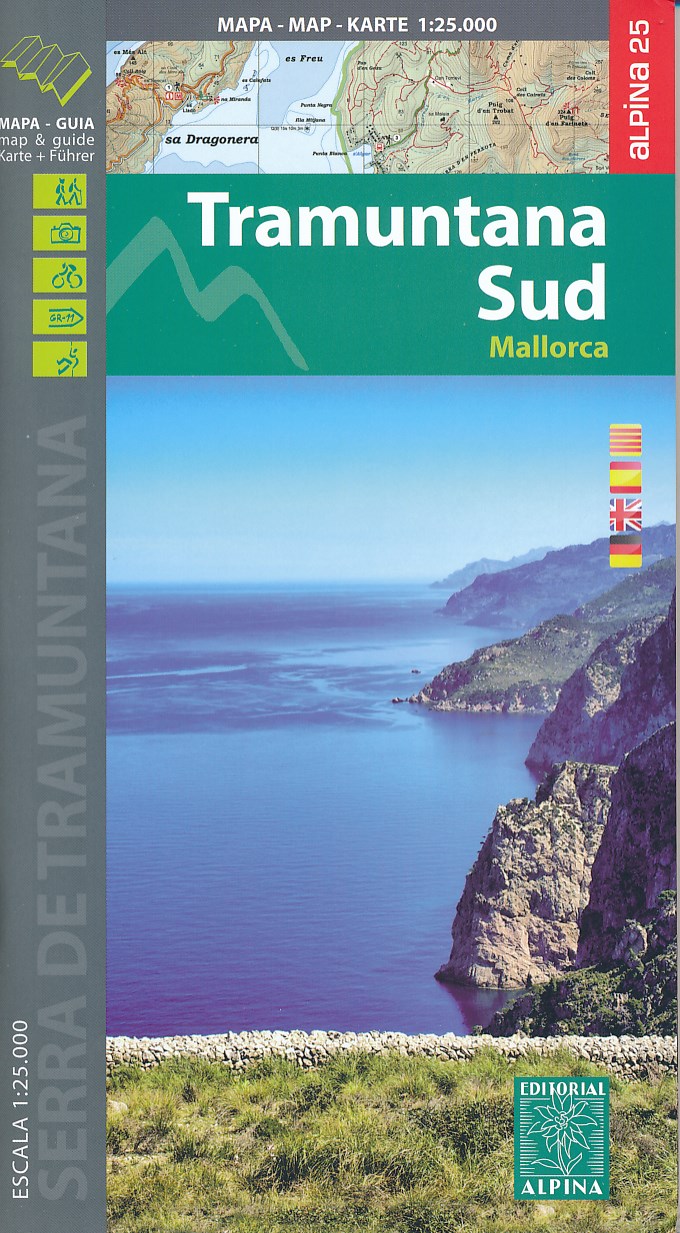 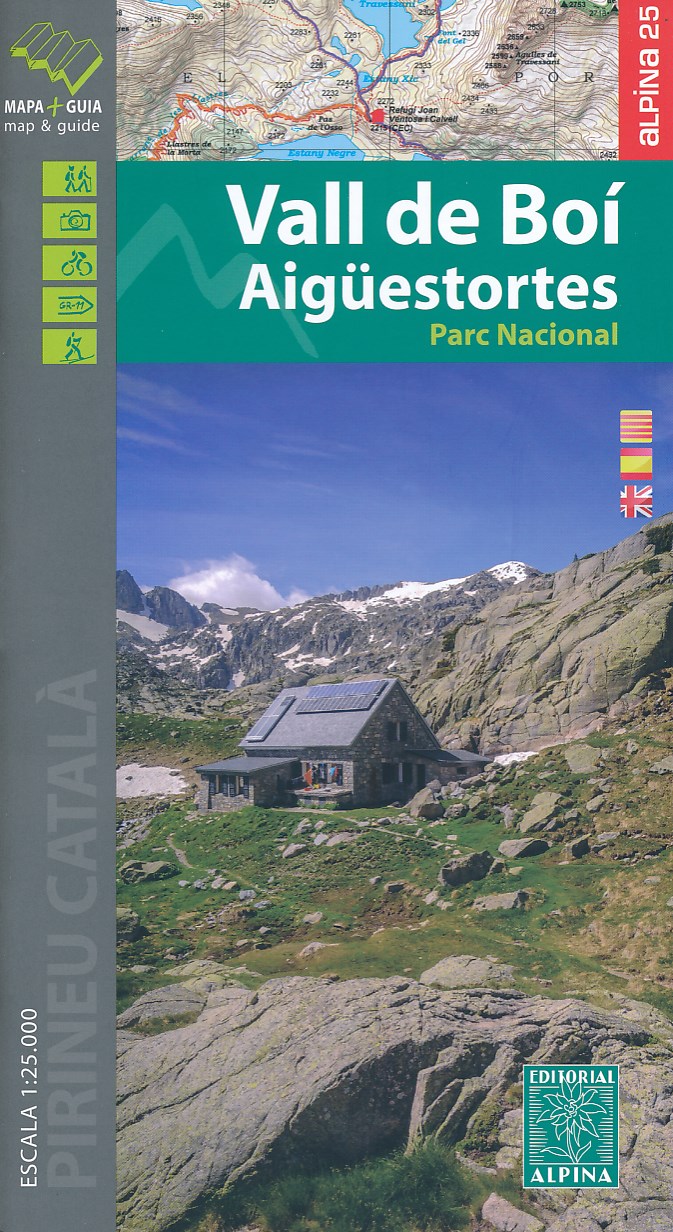 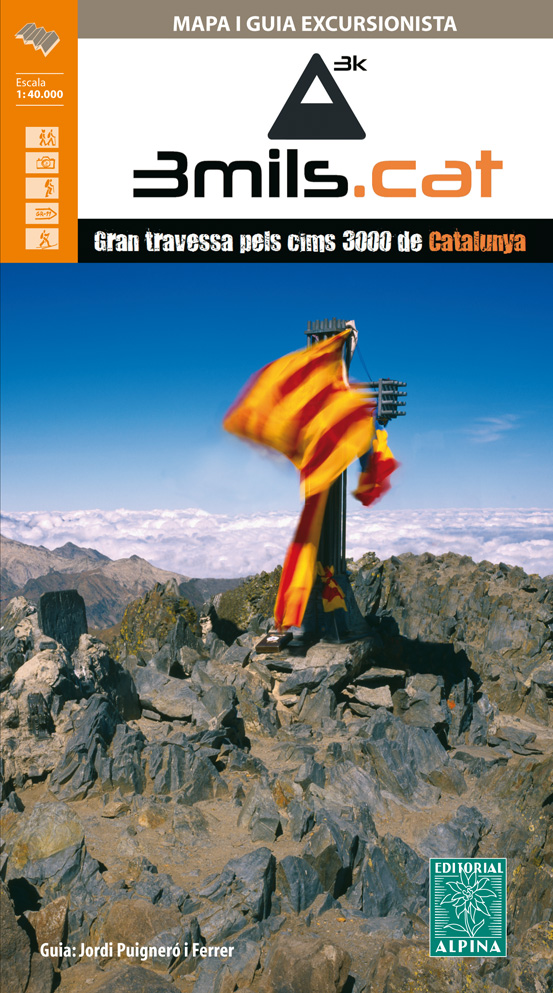 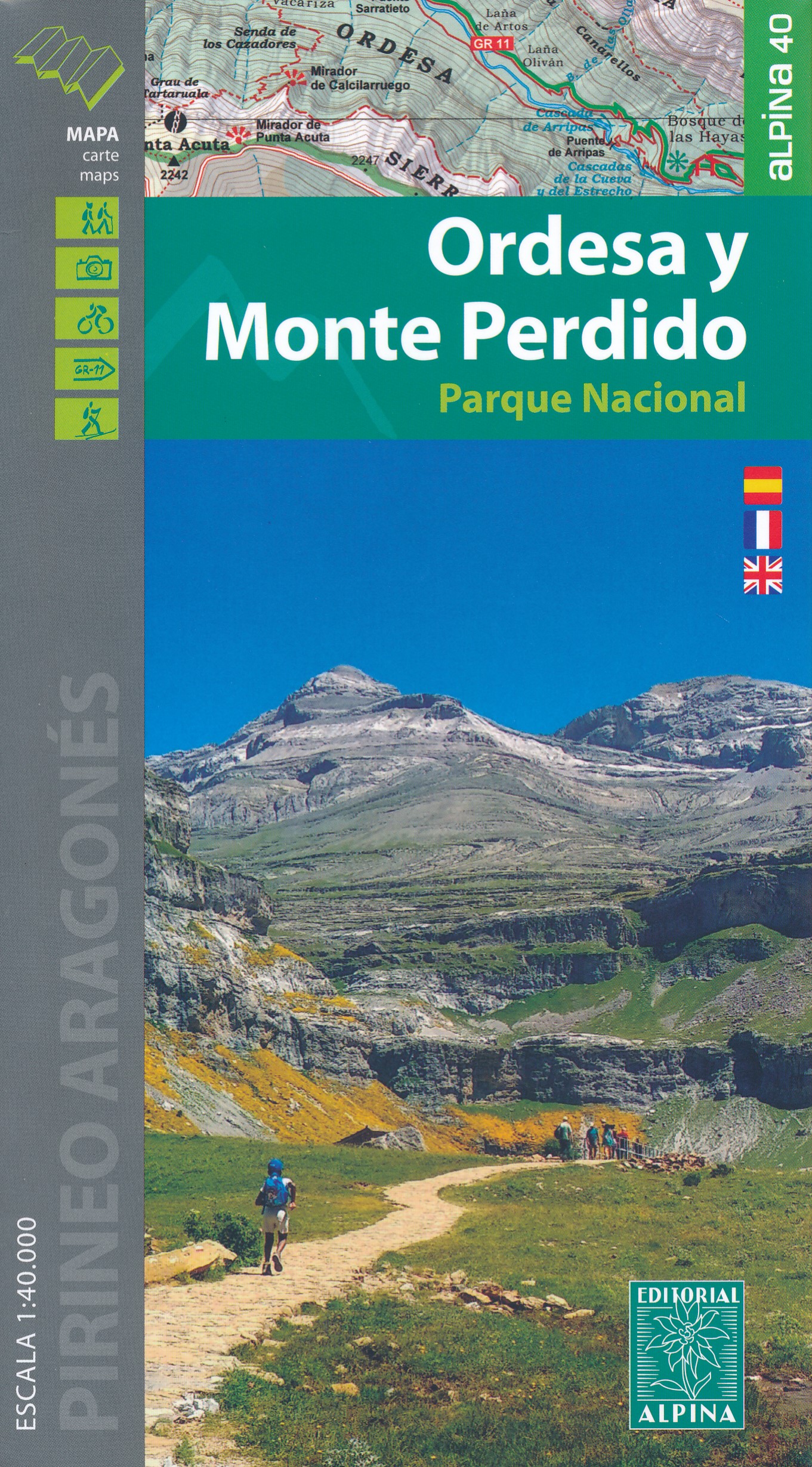 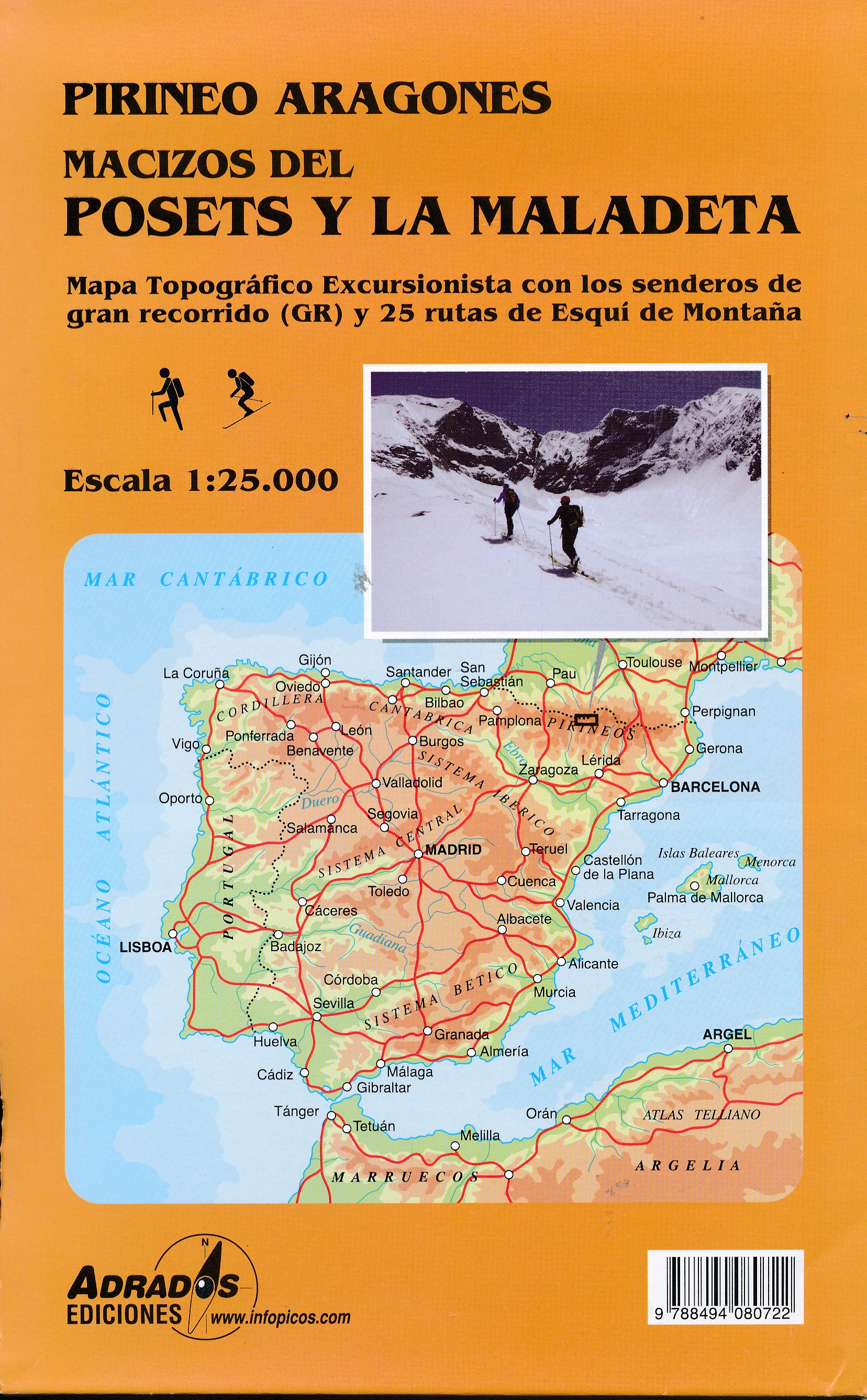 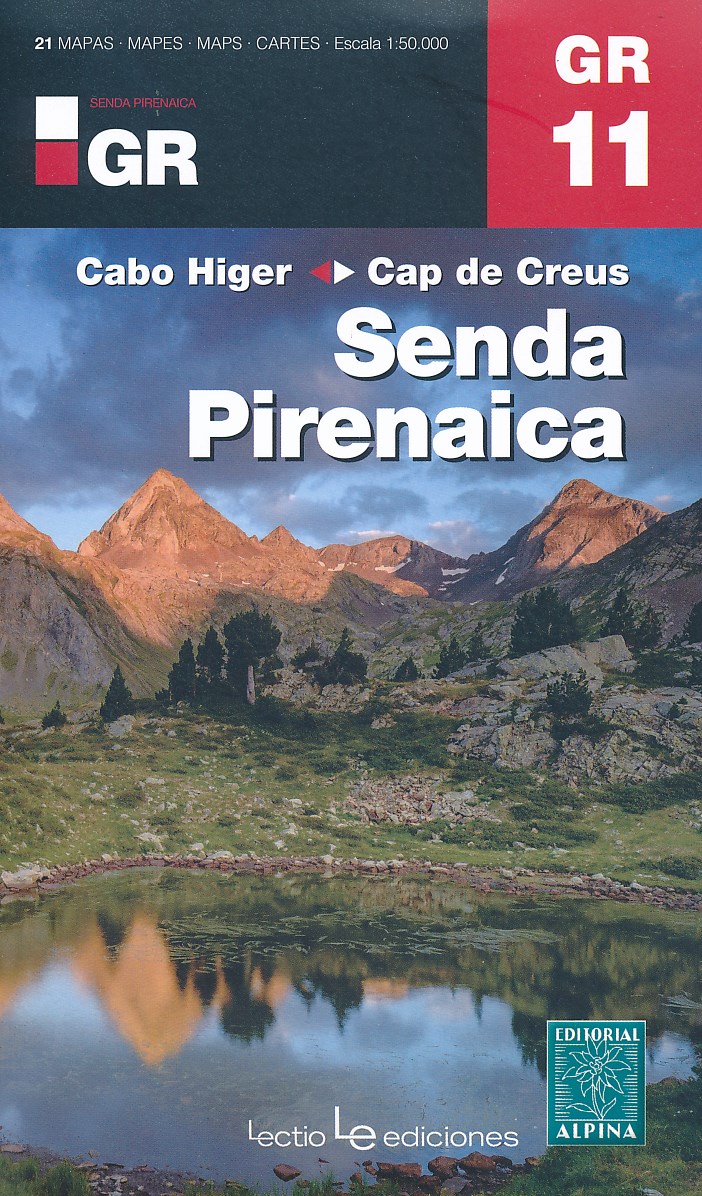 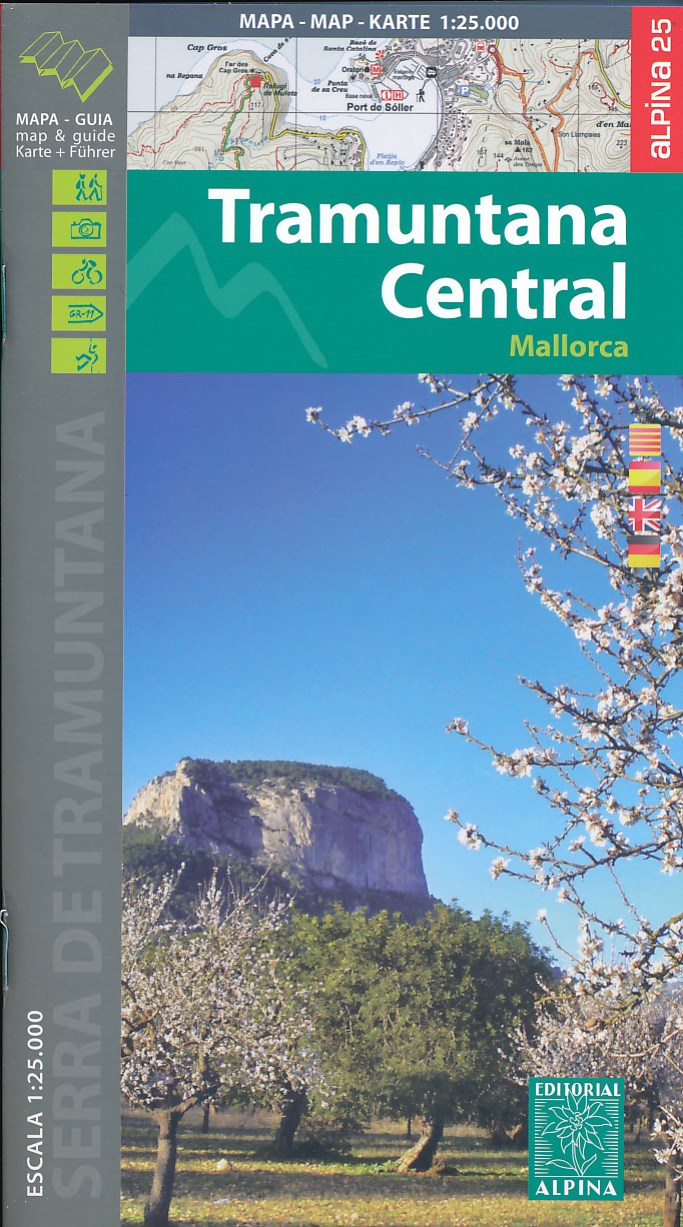