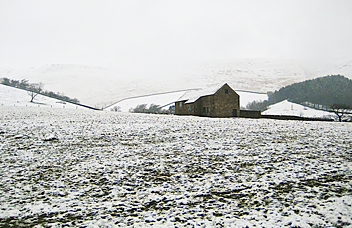 "A long green trail from the Peak to the Cheviots.", Tom Stephenson envisioned in 1935. The Pennine Way became the first National Trail to be opened, some fifty years ago, and it's still a major landmark on Britain's hiking map. Many people have enjoyed the hike, and the many reports on the web do bear witness of the beauty of the trail.

After the South West Coast Path, the Pennine Way is the longest path in the UK. It is part of the European E2. This is not an easy walk. The route runs through the highest and most desolate parts of the Pennines. In order to walk this trail, you must have a good physical condition, a healthy amount of perseverance, good rain gear and waterproof shoes.

The path picks the wildest and most beautiful parts of northern England, to the border with Scotland: the Pennines including the Peak District, the colourful Yorkshire Dales, the cheery Cheviots. Despite its popularity, hikers marvel the solitude encountered in this upland part of northern England. At night, in the pub, you will be sharing your pains and pleasures with other hikers and forget about your despair during daytime crossing another fell in rain and storm.

Do not underestimate this trail. The legs are long and often exposed. Be prepared for strong winds, rain and cold. Many people start, few finish. The bogs are reputed for by some and cursed by most, but the worst parts have now been slabbed to stop erosion. Older guidebooks point to the Peak District as a very greasy walk but that is no more. Accommodation options are diminishing. In Kirk Yetholm your Pennine Way Certificate and Free Half Pint is waiting for you in the Border Hotel. 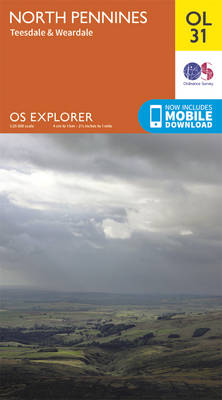 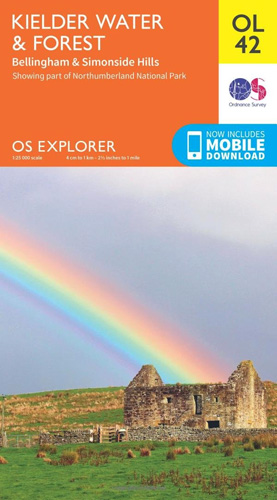 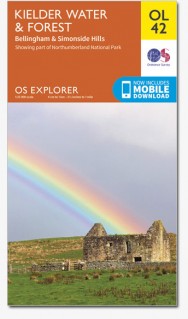 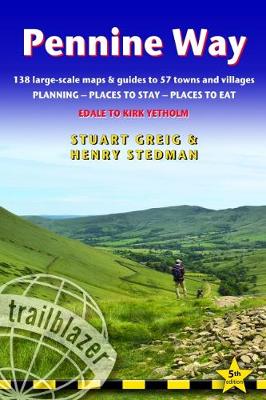 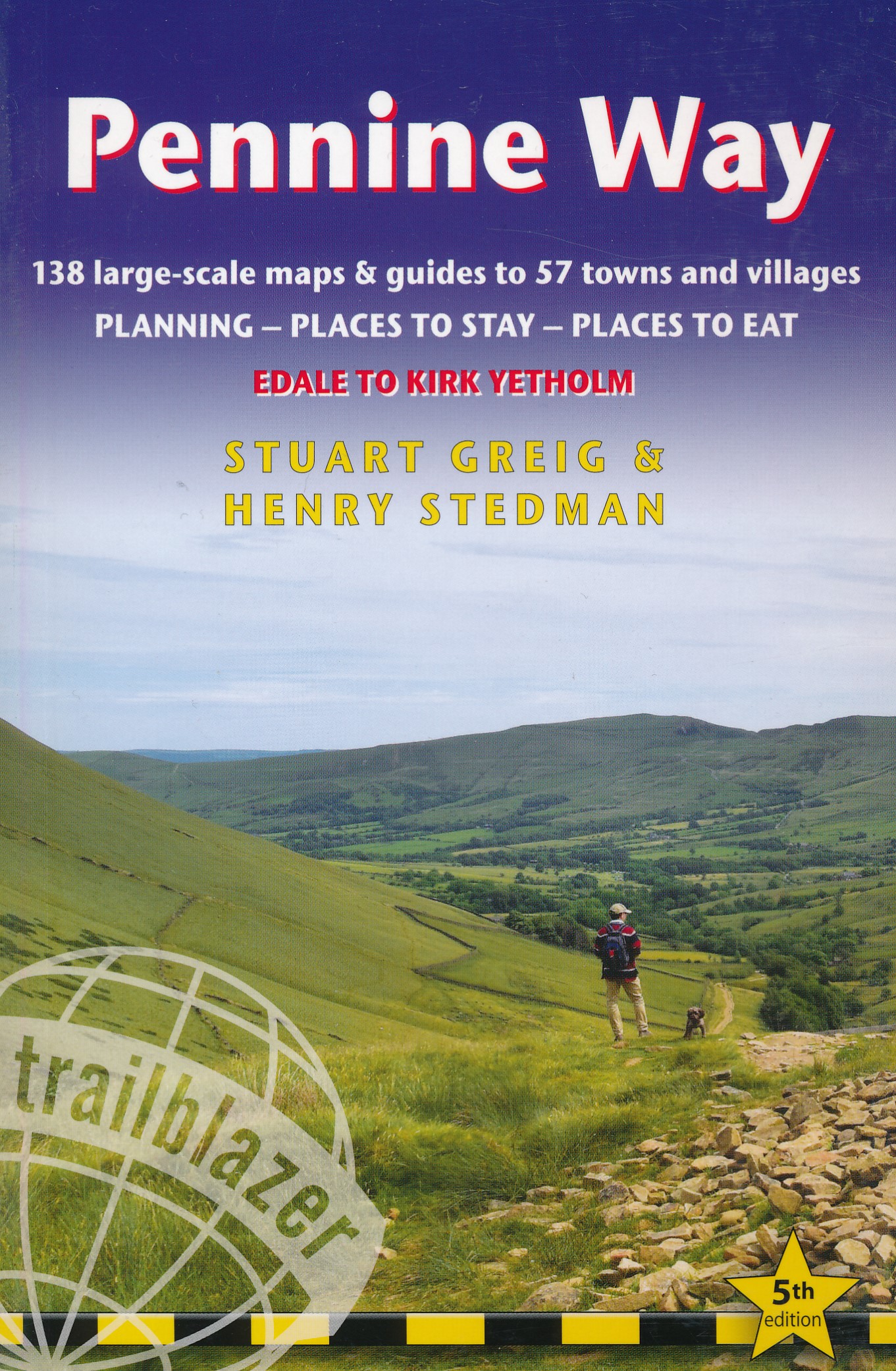 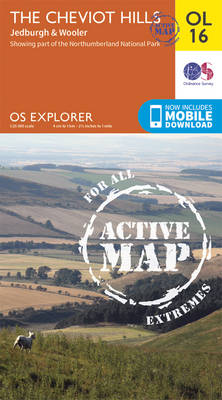 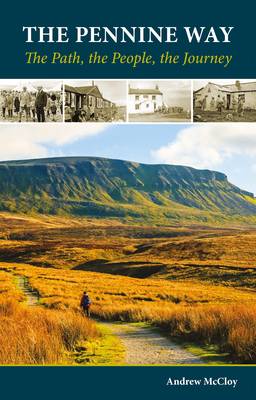 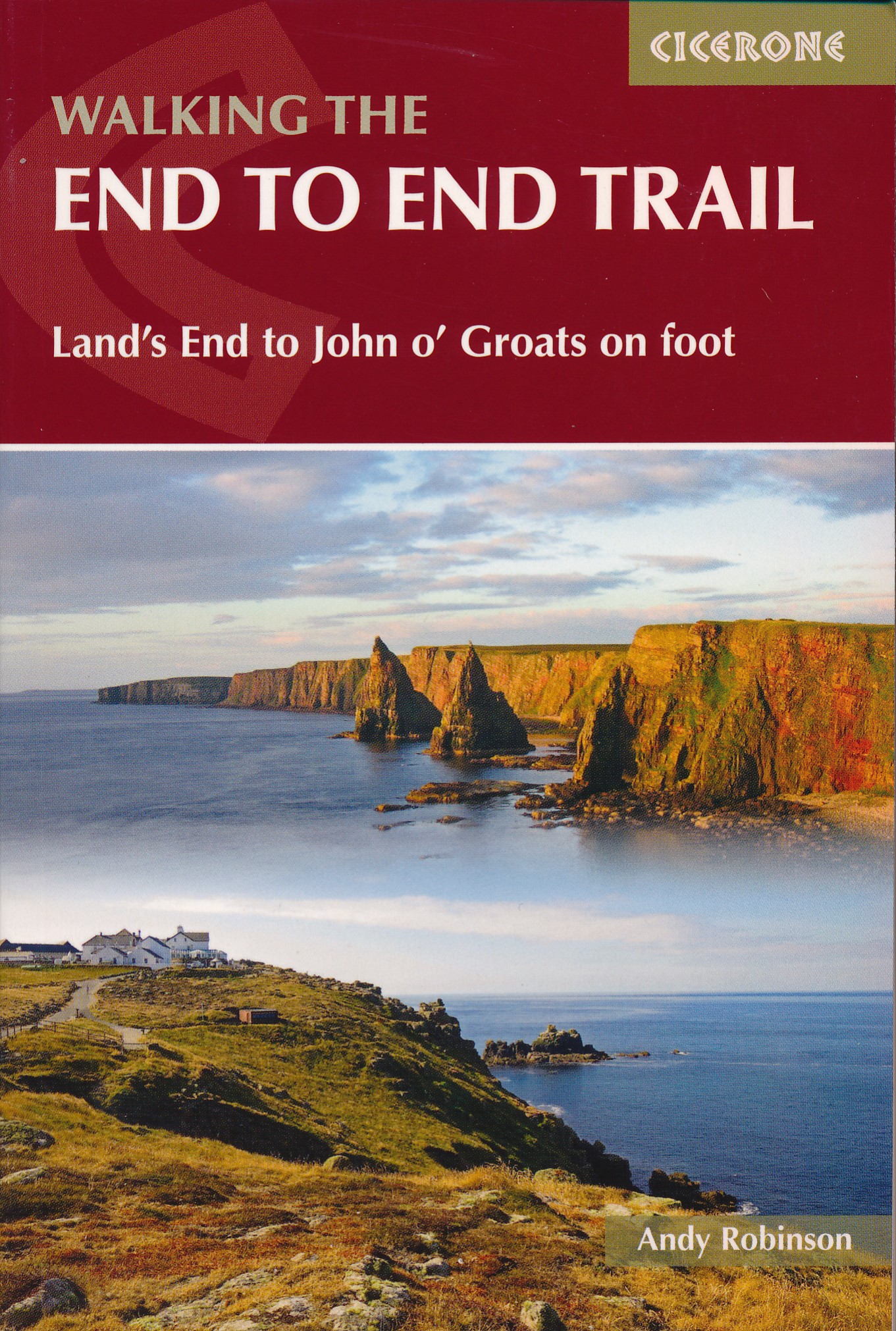 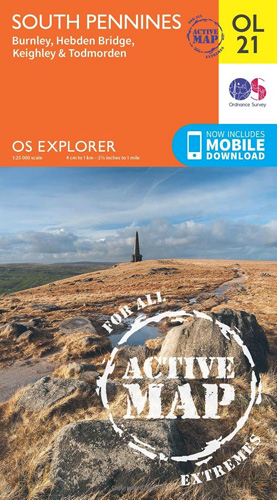 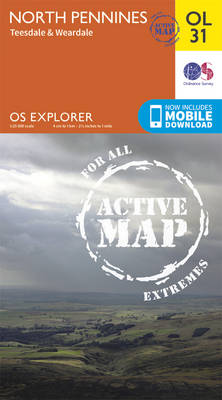 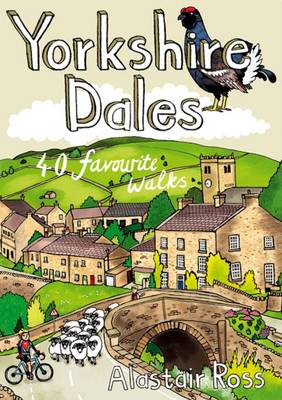 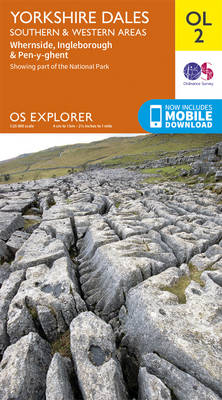 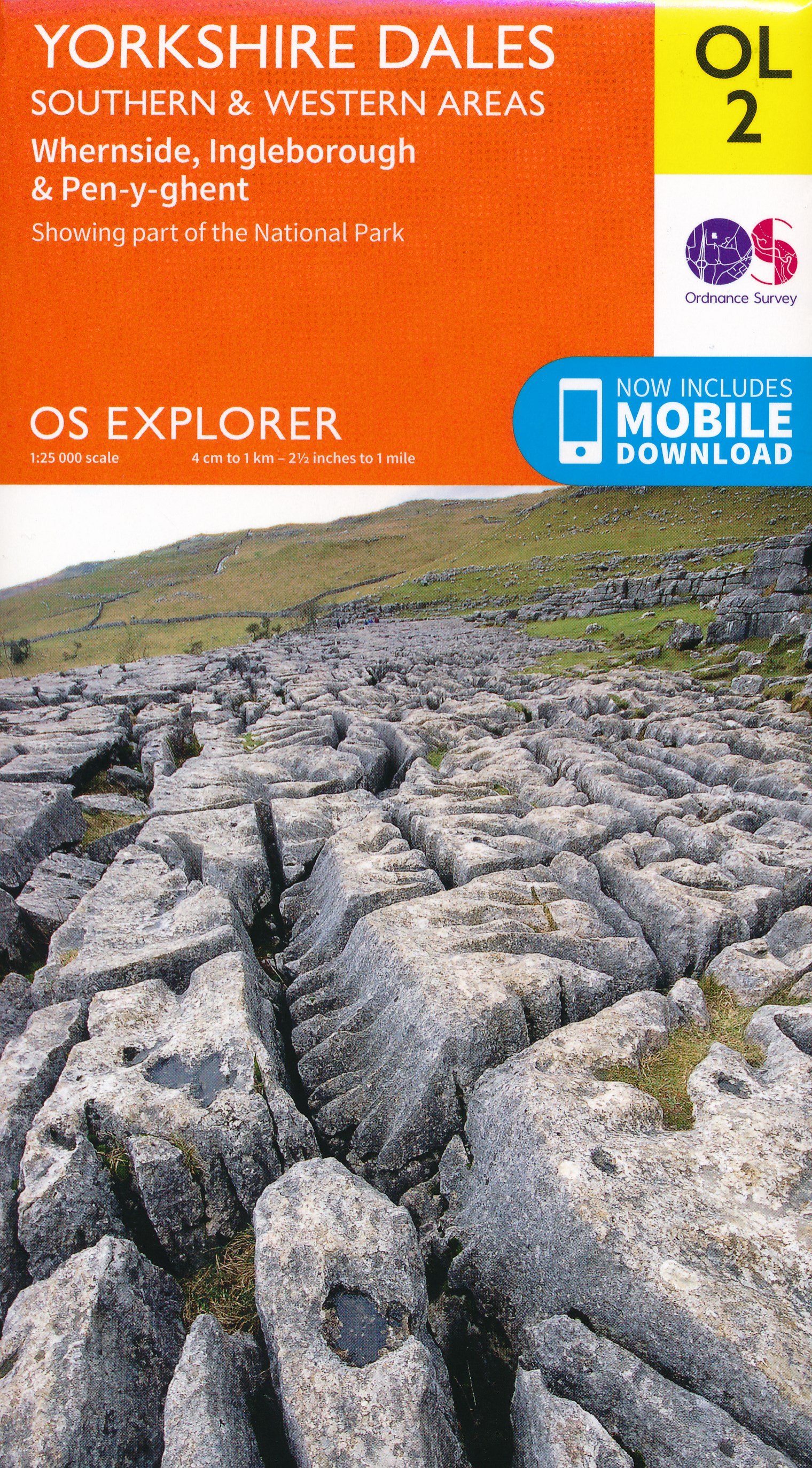 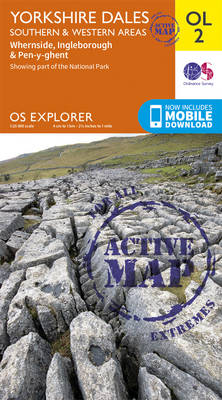 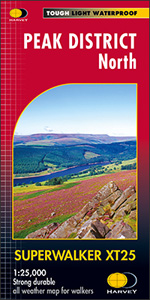