The Appalachian Trail is the oldest and most famous long distance hike in the U.S. It follows the Appalachian mountain range through 14 eastern states. An estimated 10,000 thru-hikers have finished the Appalachian Trail. It is possible to thru-hike it in one season. The 2160 miles (3480 km) can be completed in 47 days, 13 hours and 31 minutes (Andrew Thompson did it in 2005). 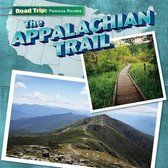 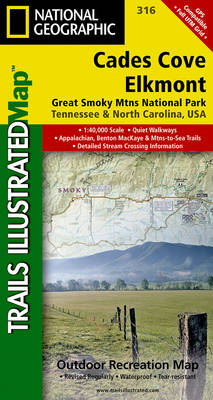 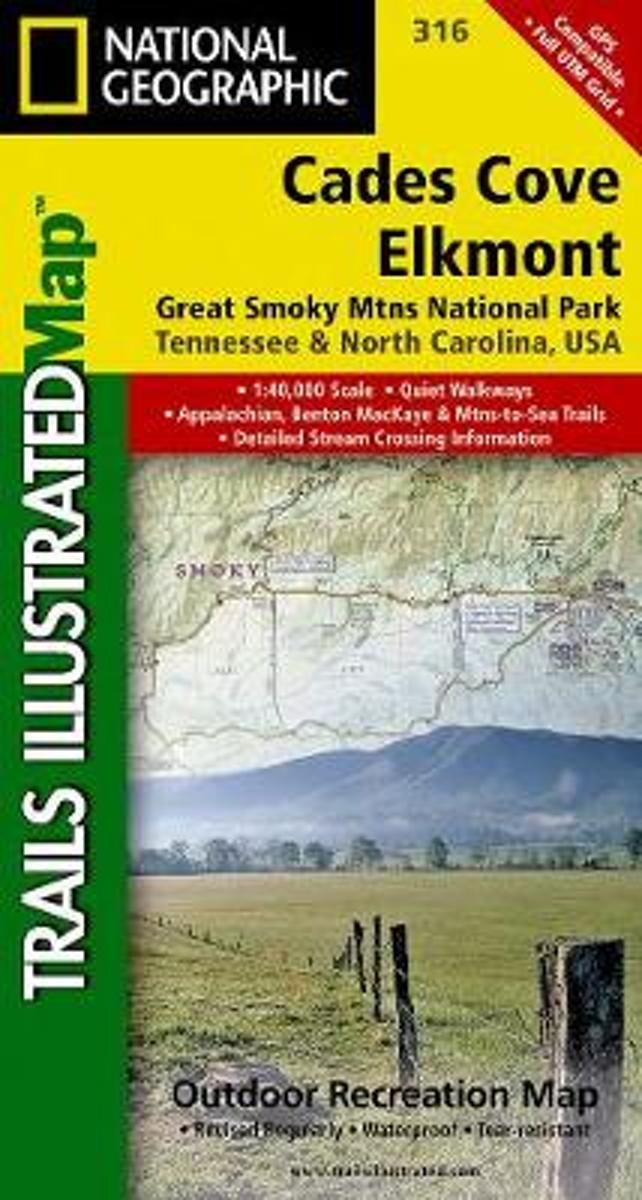 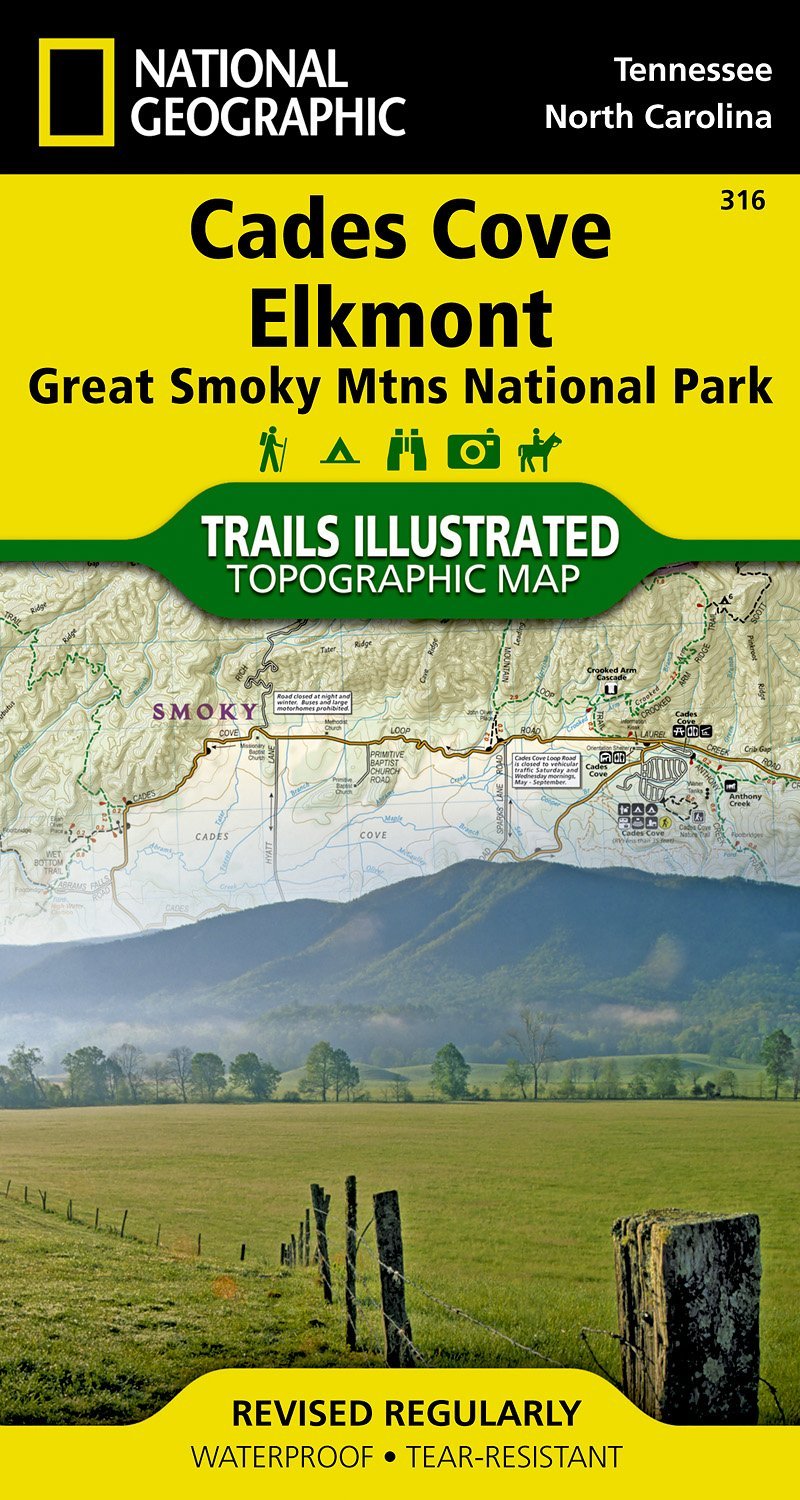