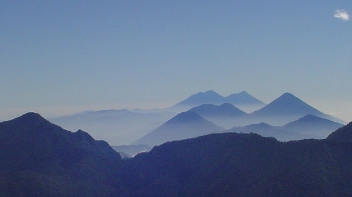 The range was formed as a result of the subduction of the Cocos Plate beneath the Caribbean Plate and the southern part of the North American Plate. Earthquakes and volcanic activity are still part of this ongoing process. The range, is the main divide of the watersheds in Central America and forms the boundary between the rivers that flow into the Atlantic or Pacific oceans.

In Guatemala, the Sierra Madre extends aproximately 280 km in a south-easterly direction towards the borders with El Salvador and Honduras. It stretches through the departments of San Marcos, Quetzaltenango, Totonicapán, Sololá, Chimaltenango, Guatemala, and Jalapa. The Guatemalan part of the Sierra Madre is the highest extension of the range and includes large volcanoes like the Tacaná (4,092 m), Tajumulco (4,220 m) and Acatenango (3,976 m). The Tajumulco volcano is the highest summit in Central America.

In El Salvador the Sierra Madre continues in a northwest to southeast orientation, marking the border with Honduras. This stretch is cut into two parts by the Lempa river. The highest mountain in the western part is Montecristo (2418 m), which marks the border between El Salvador, Guatemala and Honduras. At 2730 meters, Cerro El Pital located in the eastern sector of the Salvadoran Sierra Madre, is he country's highest summit.

Several volcanoes in the Sierra Madre are currently active, including the Santa Maria/Santiaguito, Fuego, and Pacaya volconoes. 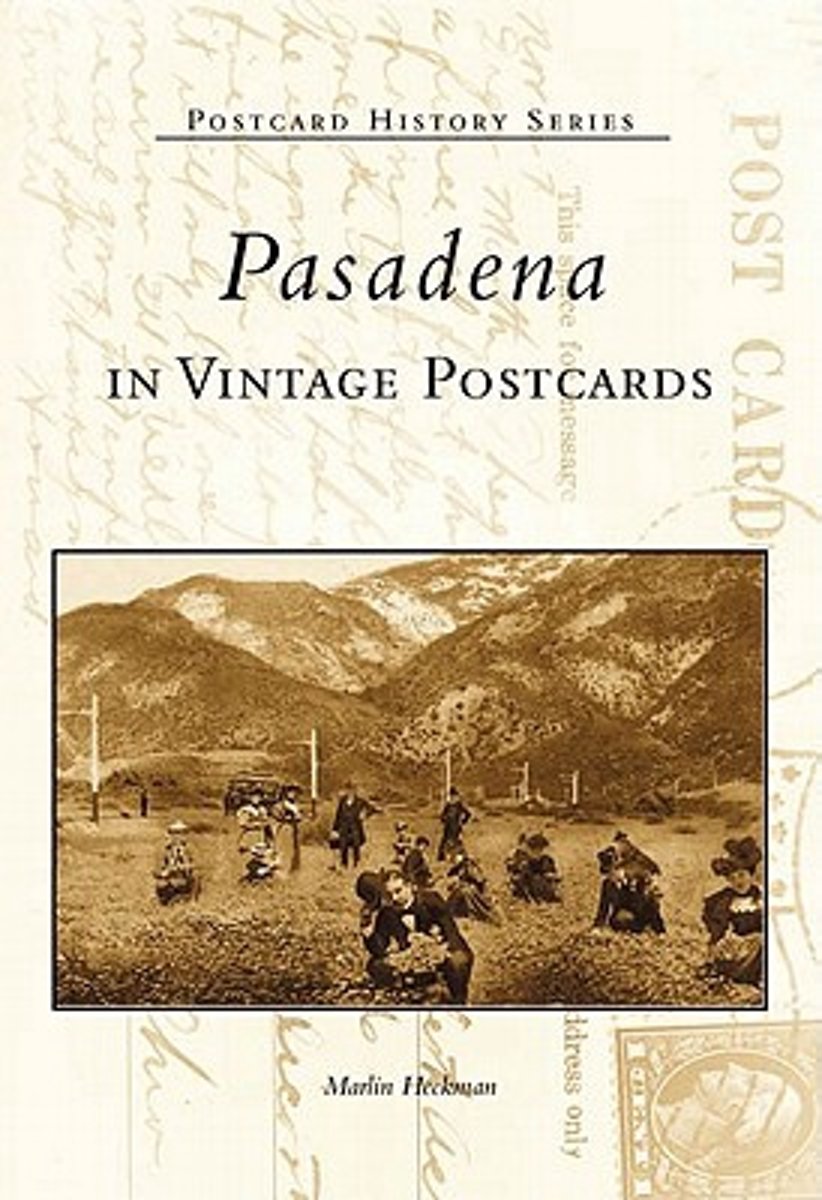 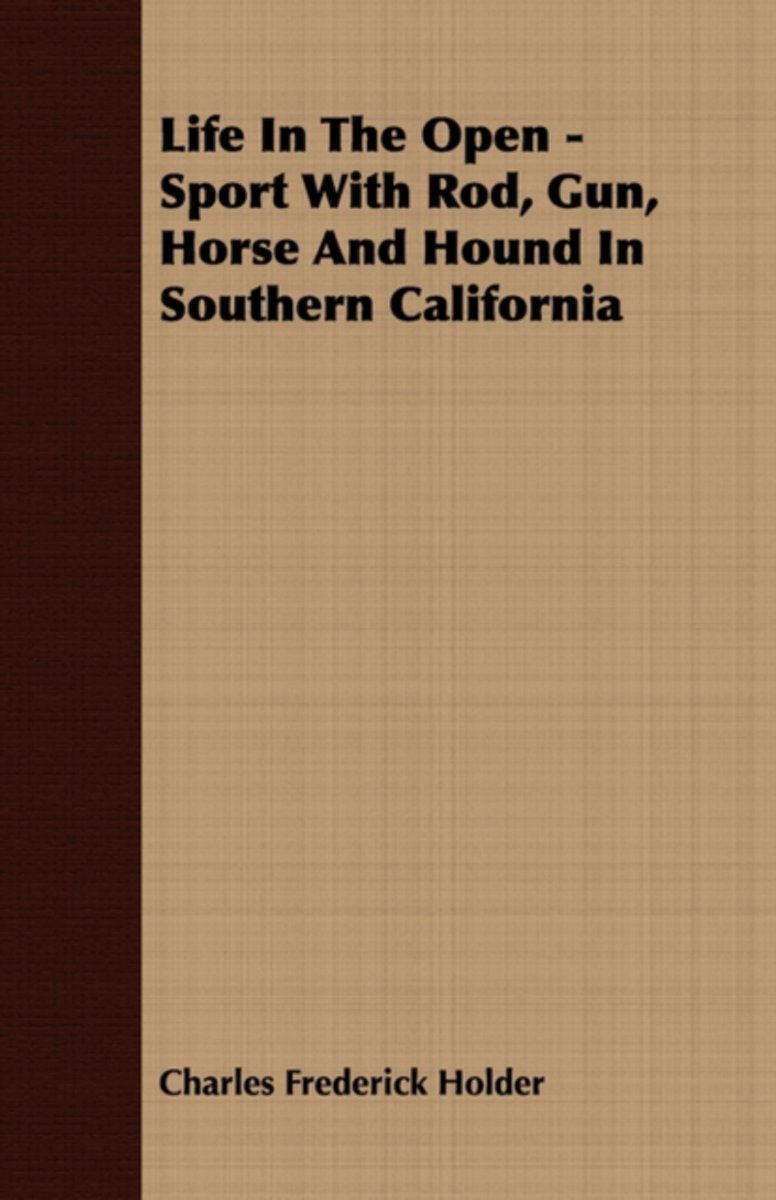 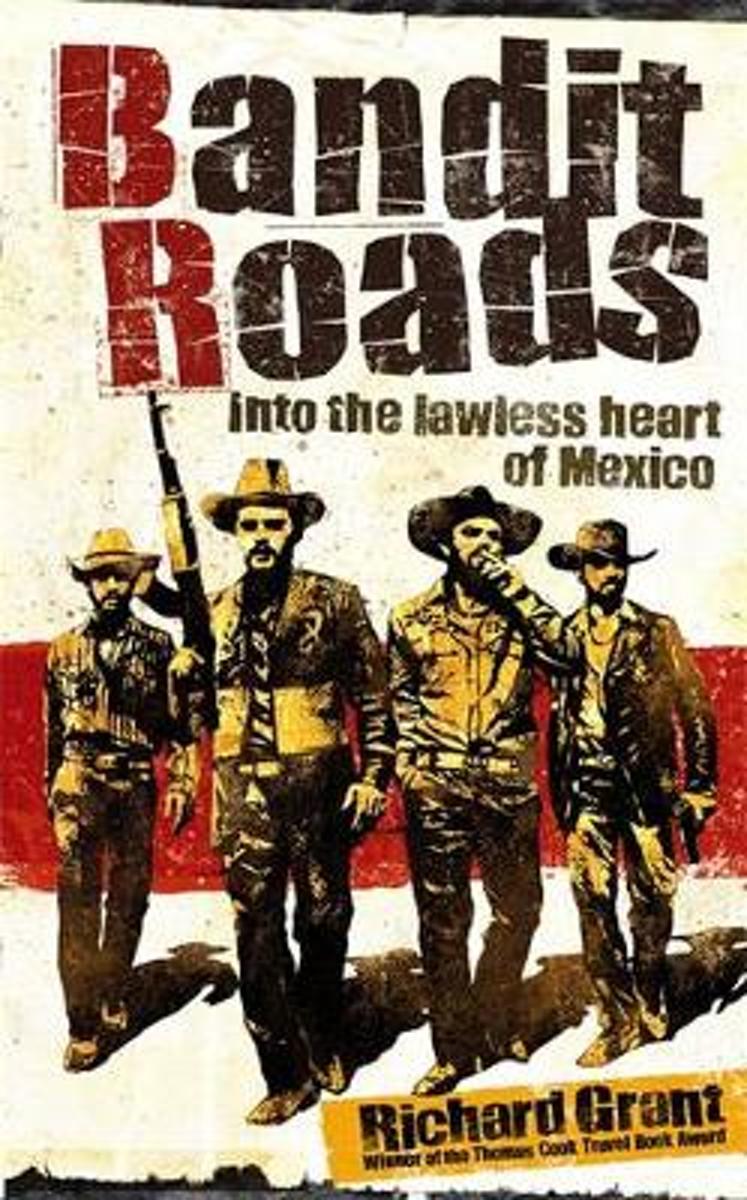 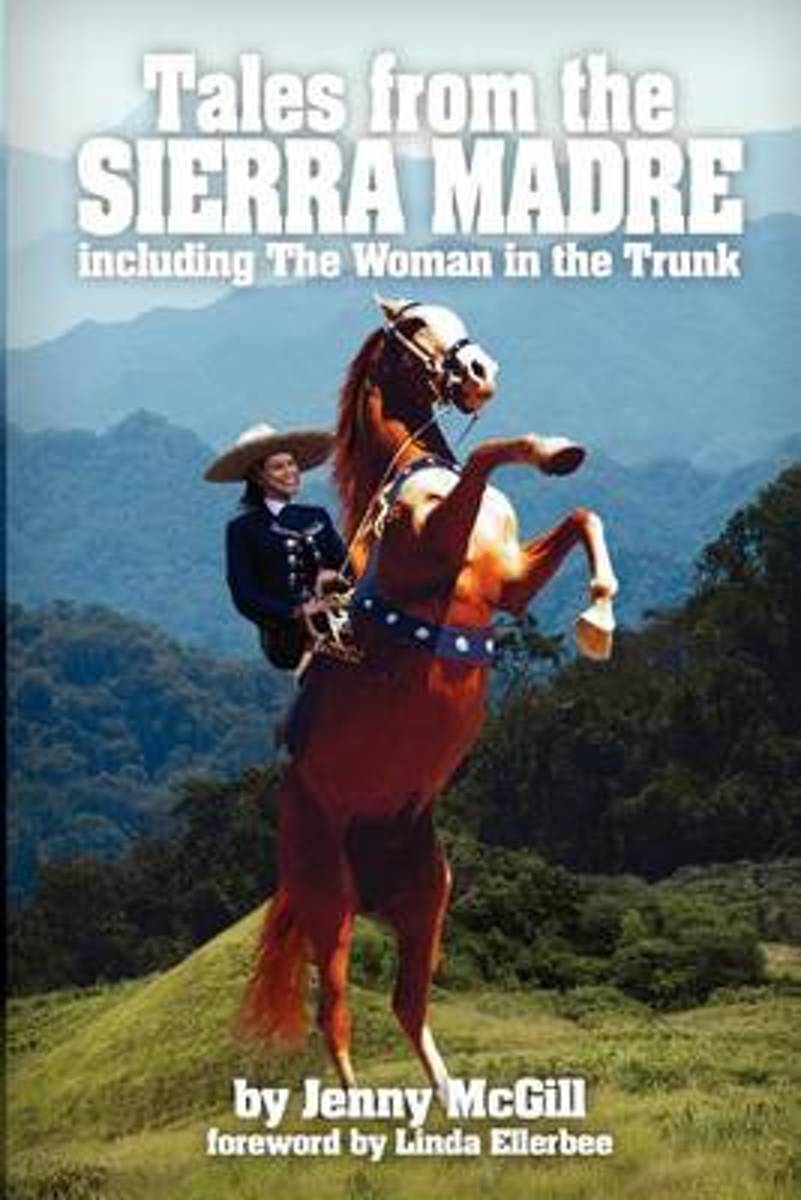 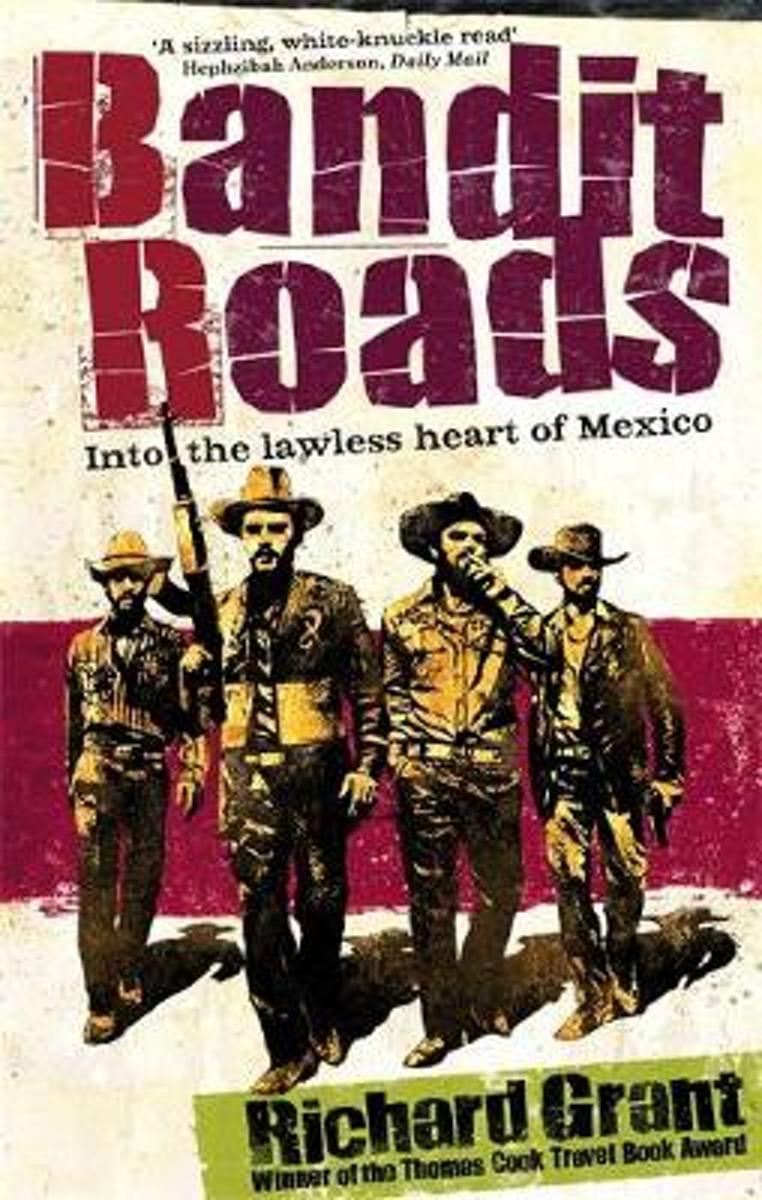