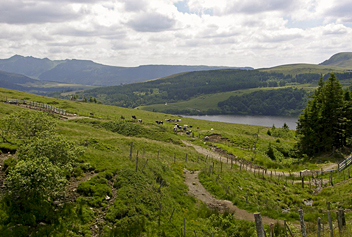 Part of the Auvergne is of volcanic origin, and although the volcanoes are stone dead, their characteristic appearance makes this region a very fine place for hiking. The GR30 is making a round tour south of Clermont-Ferrand. The trail connects the best mountains of the region, the Puy de Dôme (1464 m), Plomb du Cantal (1855 m) and Puy de Sancy (1885 m). In addition the rural countryside preserves its traditional appearance, as well as some old villages.

More trails cross this region: the GR4 and GR400. 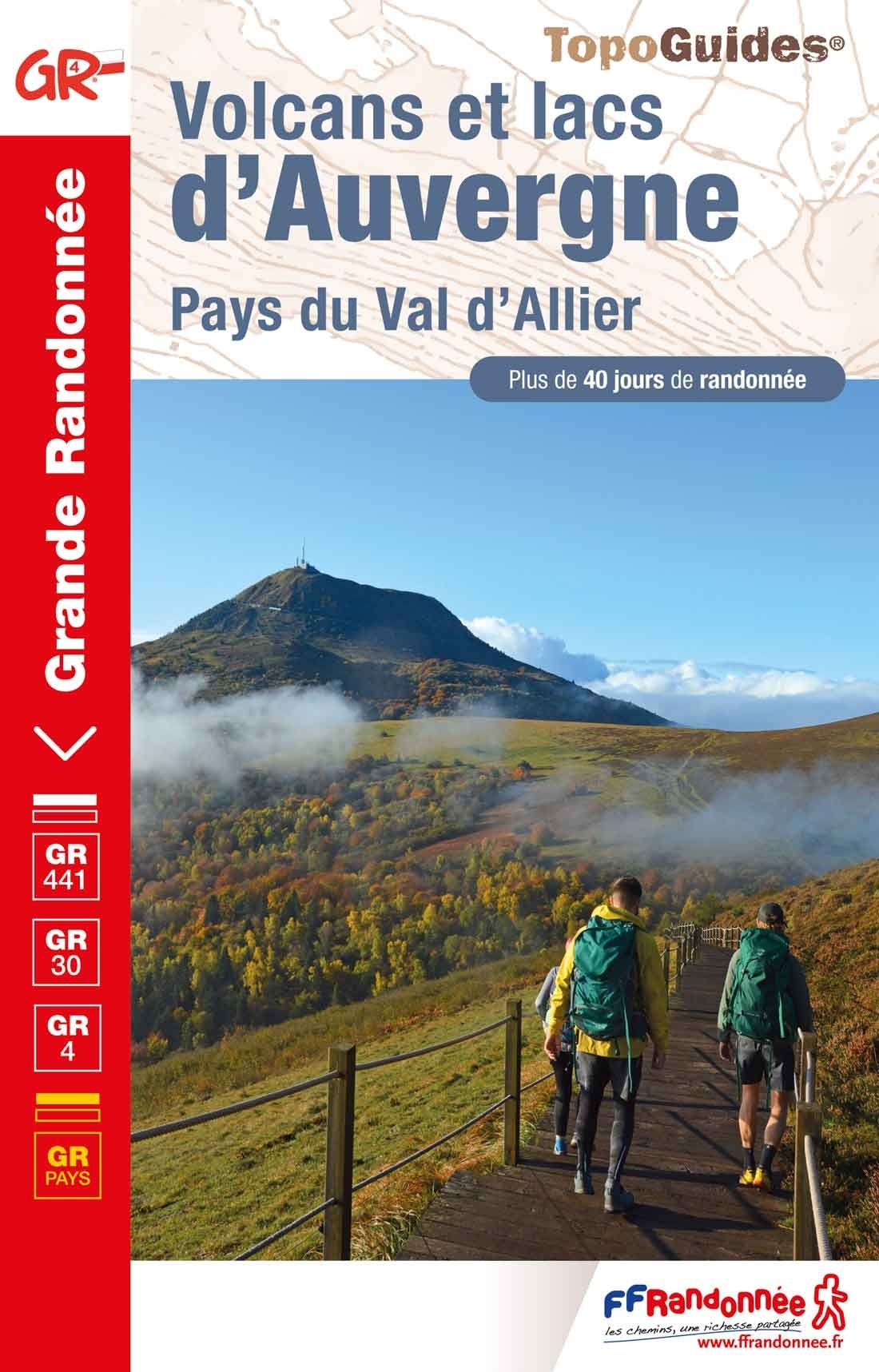 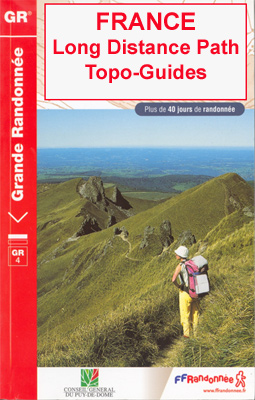