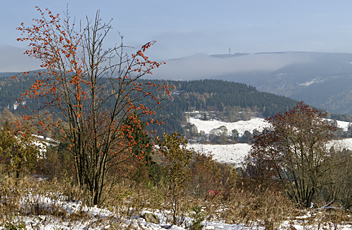 The Ore Mountains, or Erzgebirge in German and Krušné Hory in Czech, constitute the boundary between Germany and Czech Republic. The main part is situated in the Czech Republic.

History played an important role in shaping these mountains. From mediaeval times on-wards the mountains have been exploited for silver and tin. In our times, large mining operations have removed complete mountains for lignite. More important for the walker is the attractive culture mix that resulted from the forced separation between East and West after World War II. Massive, forbidden houses of the 19th century, shoddy commu-nist building blocks, and rather vulgar modern houses fill the streets of many a village. Pompous spa towns like Karlovy Vary (Karlsbad) and Mariánské Lázně (Marienbad) show a totally different side of socialism. Historic cities like Loket show us the richness of the 18th century.

The hills and mountains are covered in large and dark forests with a variety of trees and full of game. The higher parts – Klinovec, 1.244 m, is the highest mountain – have been damaged by air pollution, but new trees are now emerging. The valleys are cultivated and offer space for small villages surrounded by gardens.

Hiking is excellent. A network of marked paths criss cross these mountains, and easy to get maps show them in their respective colours. The European Trail E3 runs from west to east, in a northern (German) and southern (Czech) variant. The larger villages have ho-tels, and on top of the highest mountains are mountain huts. Apart from summertime, you won't meet many people. 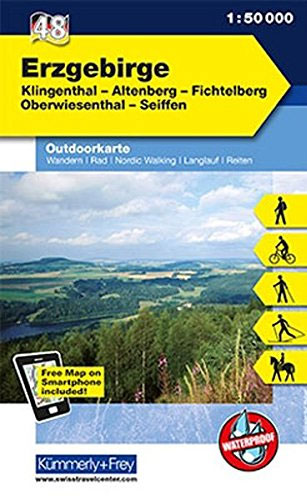 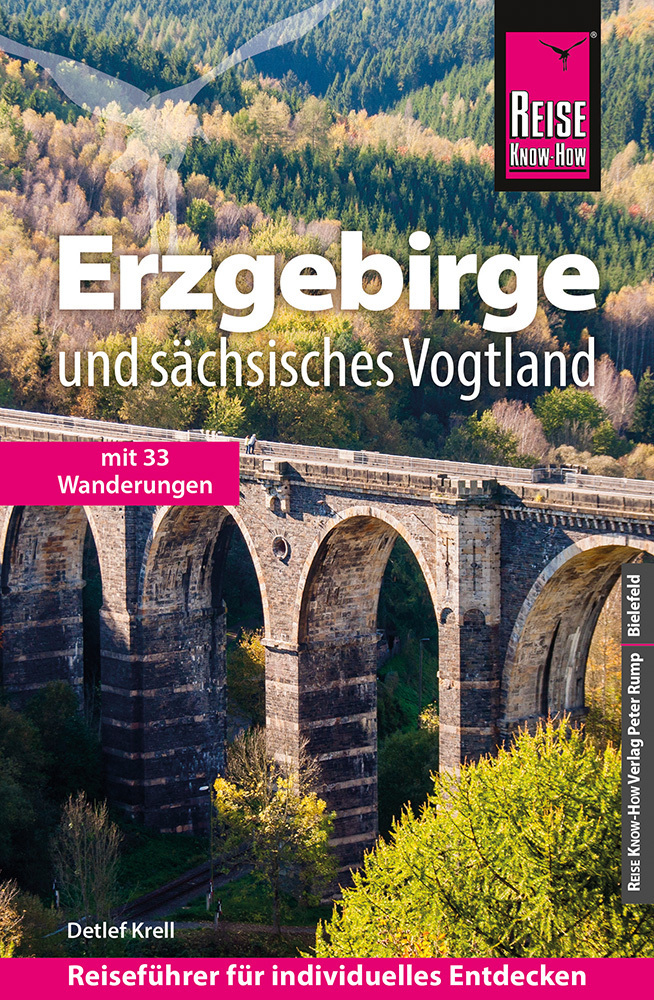 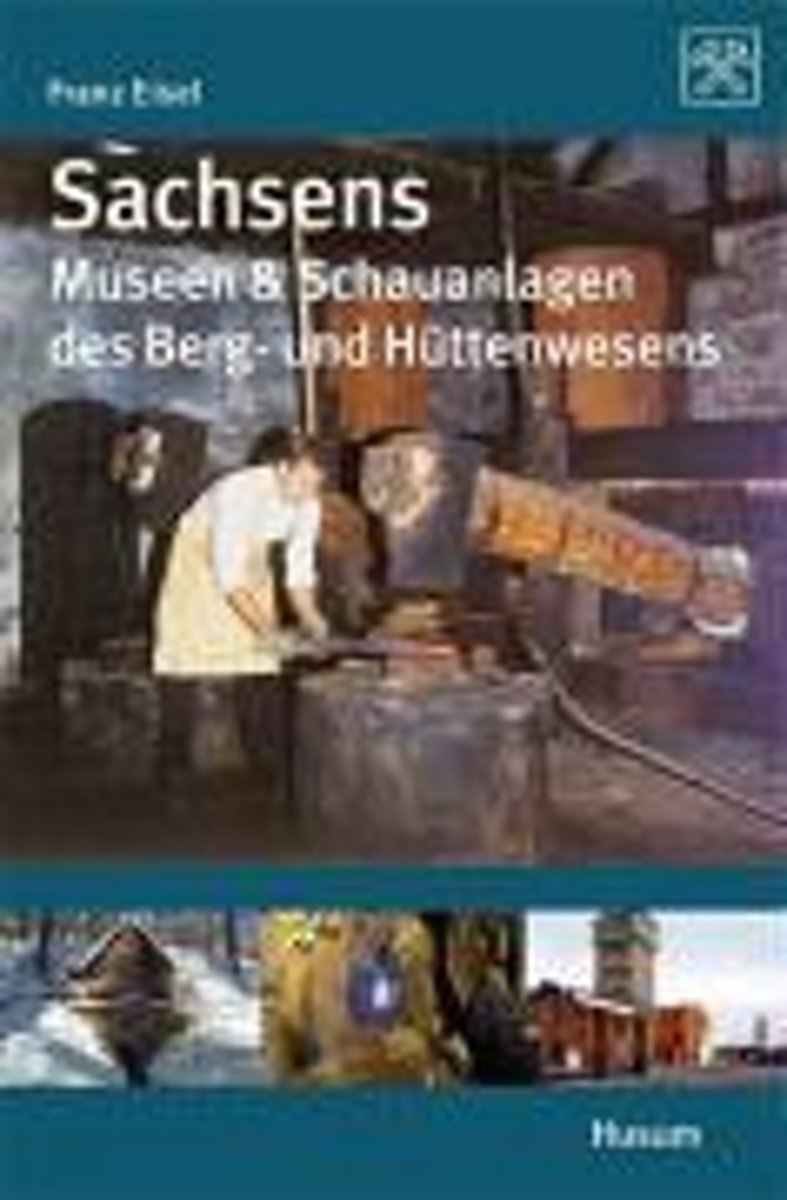 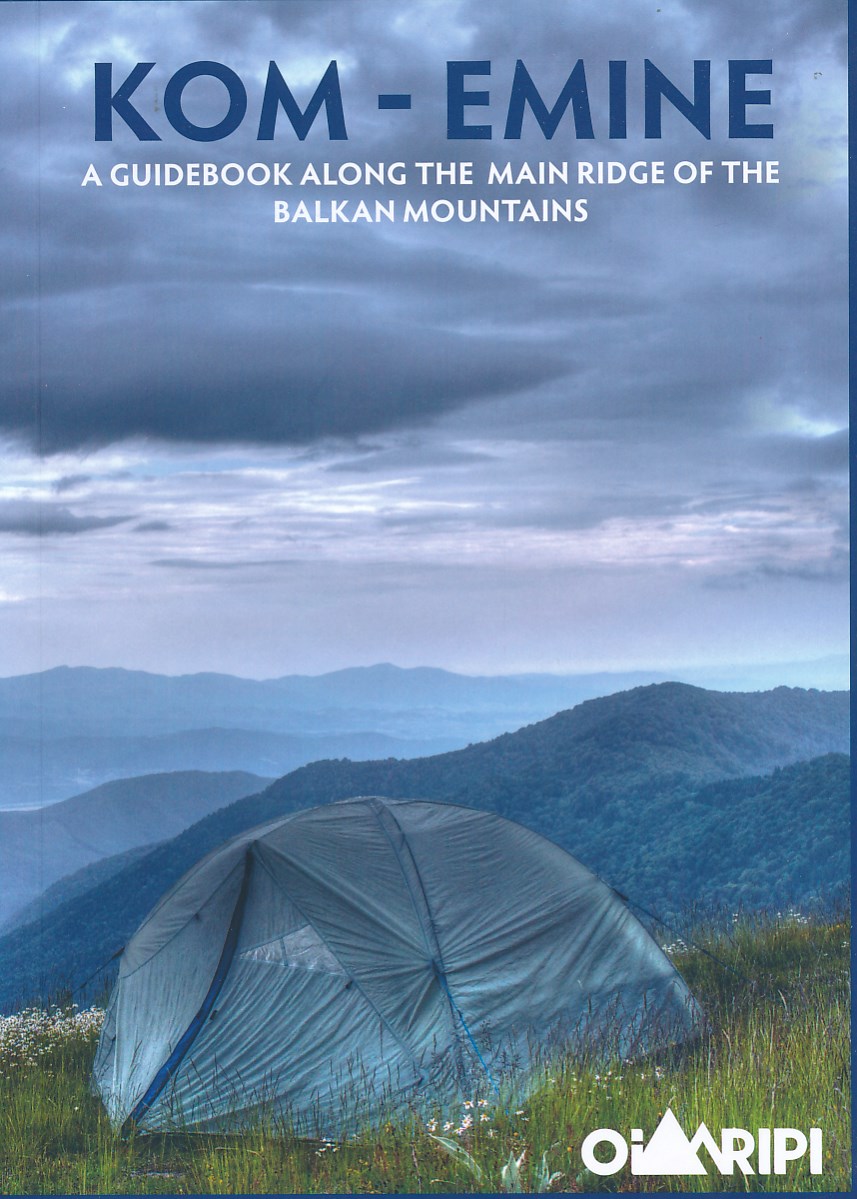 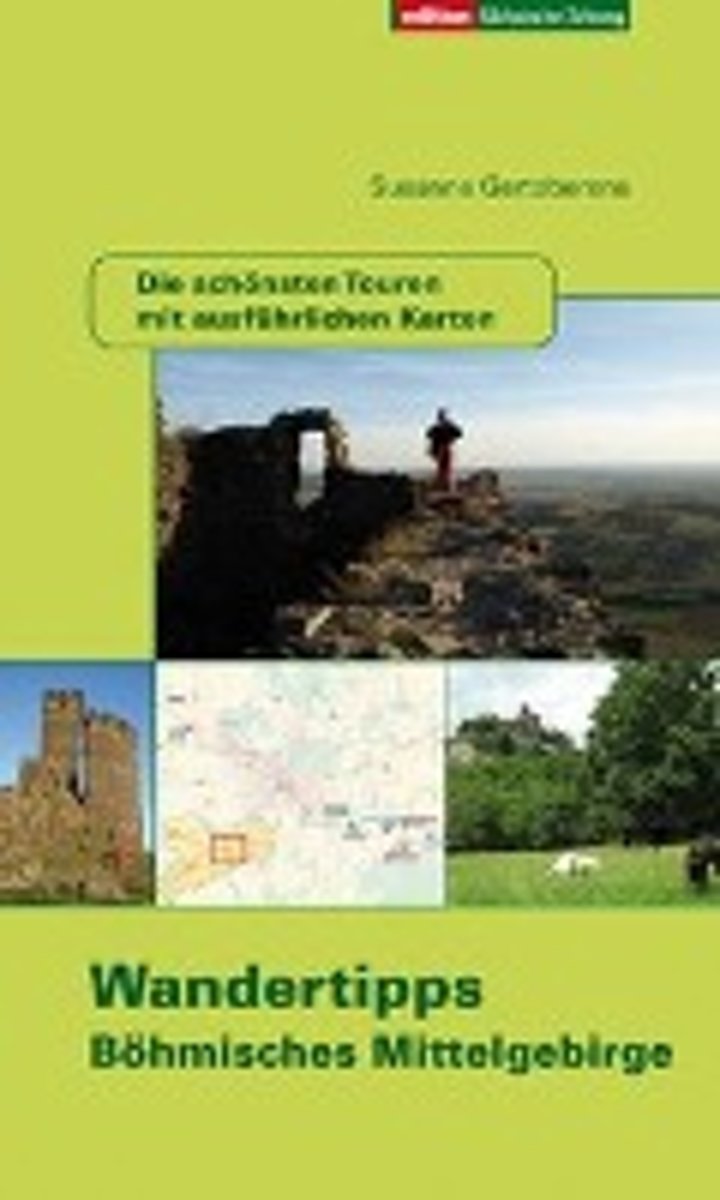 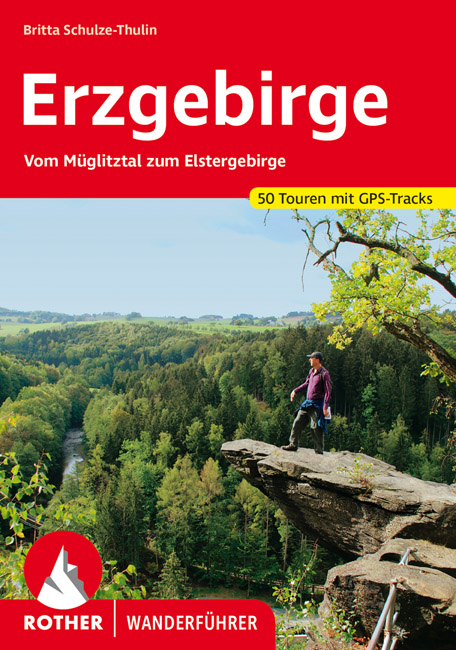 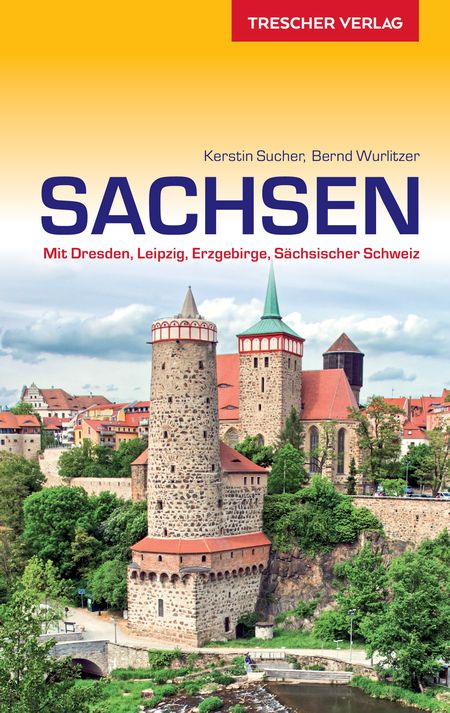 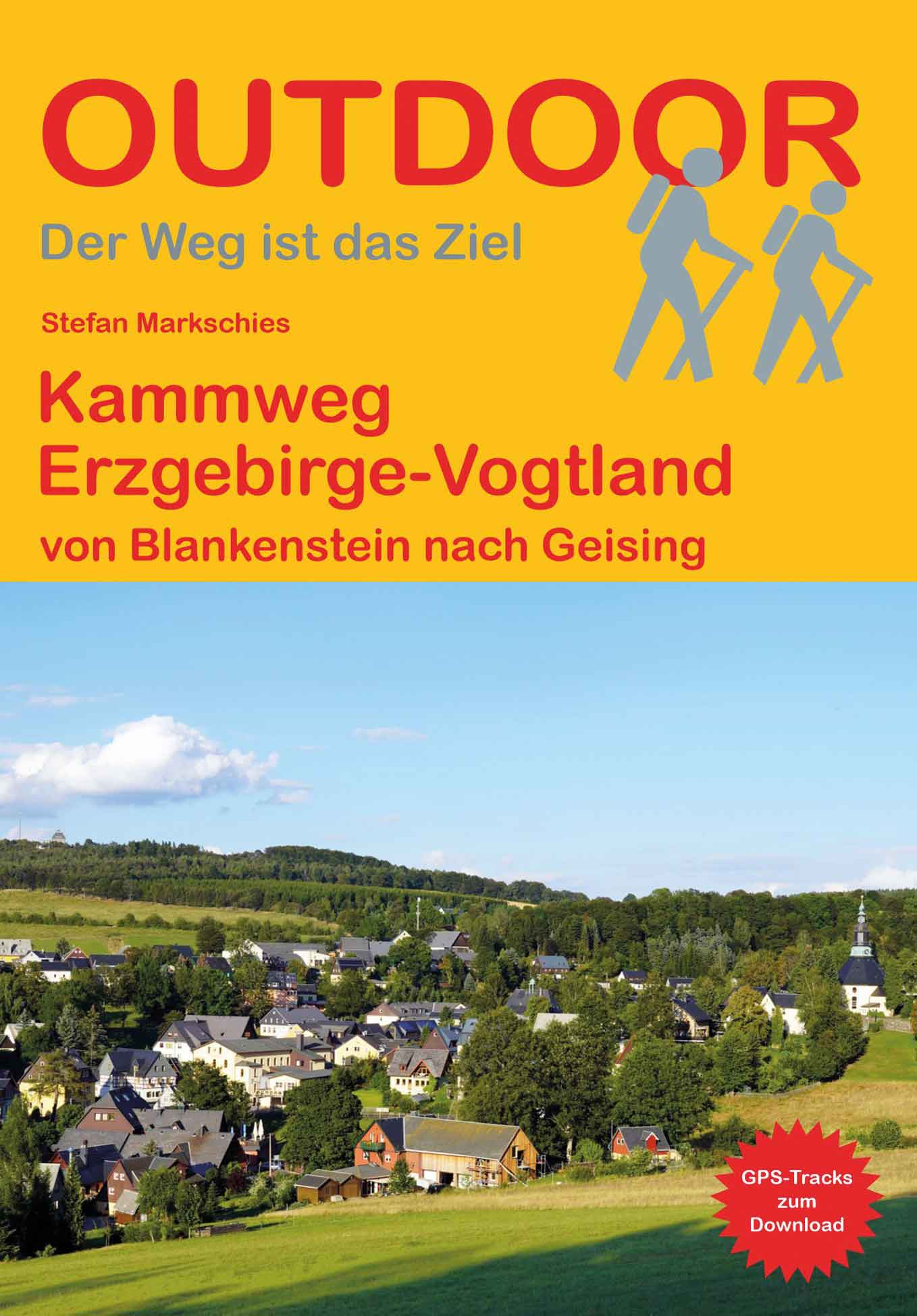 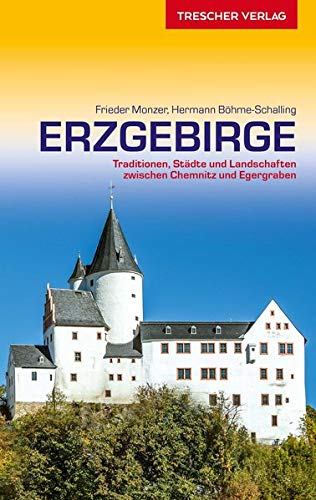 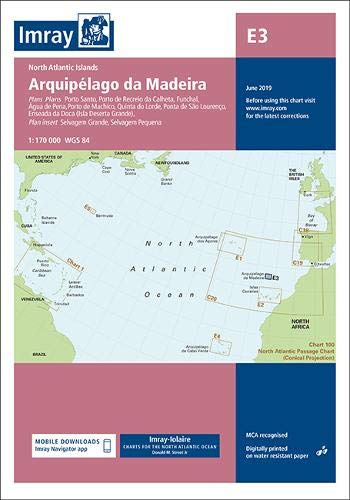 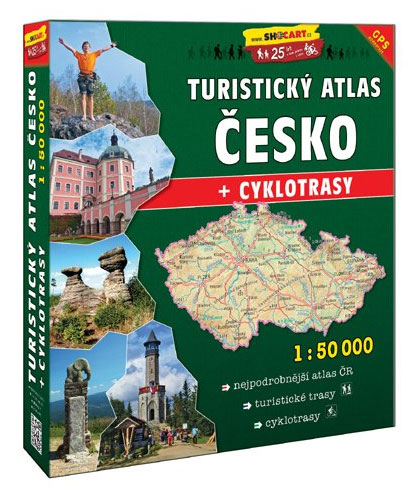 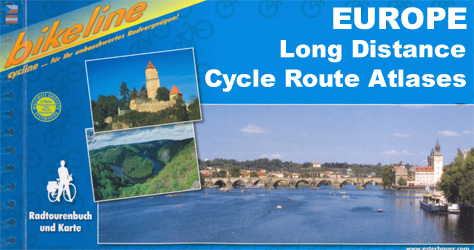 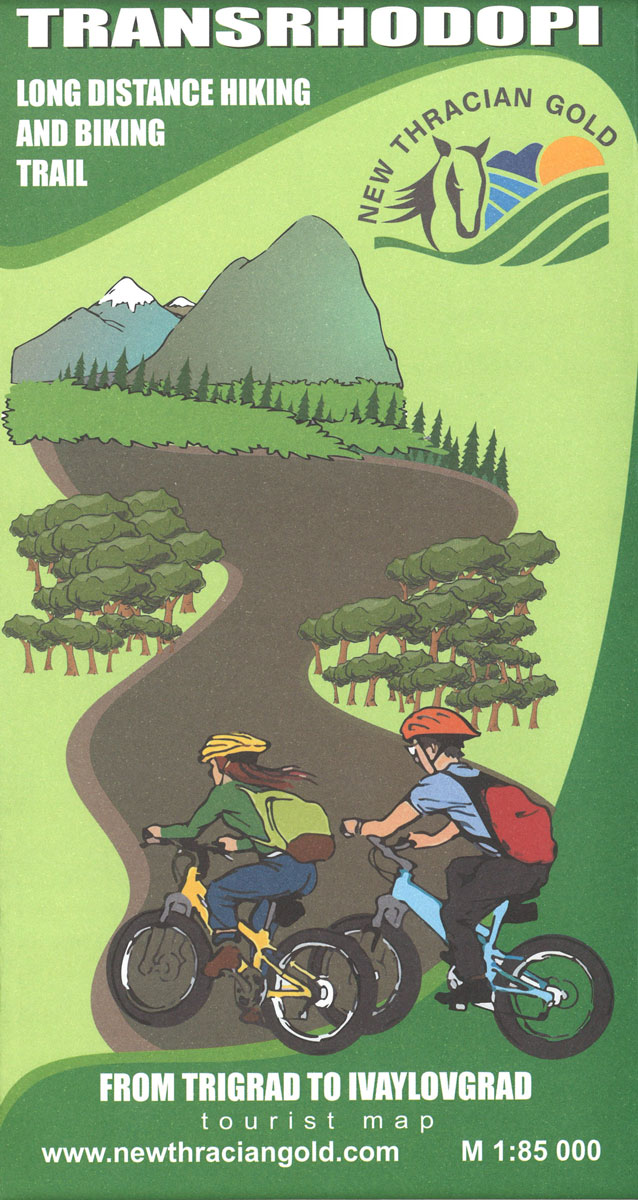 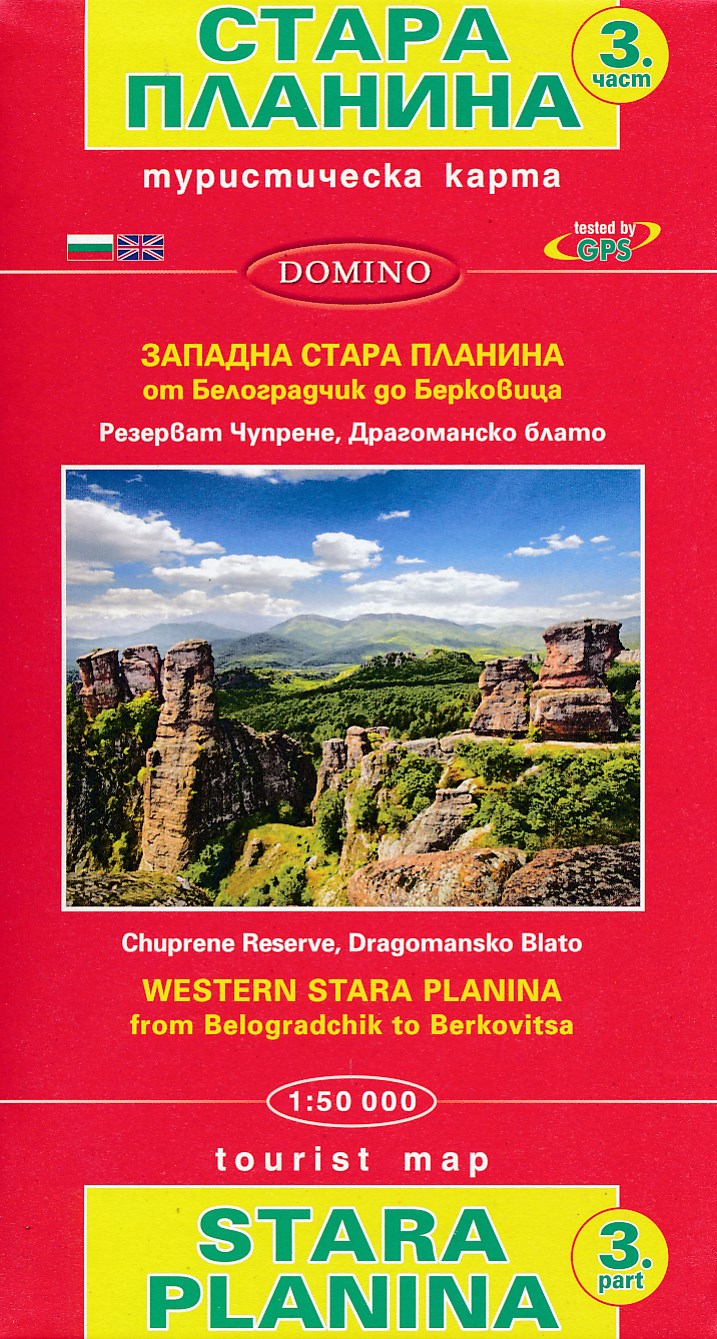 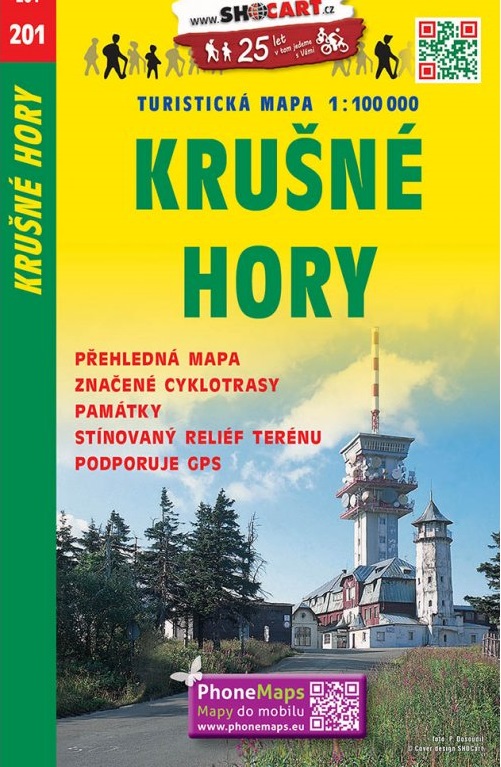 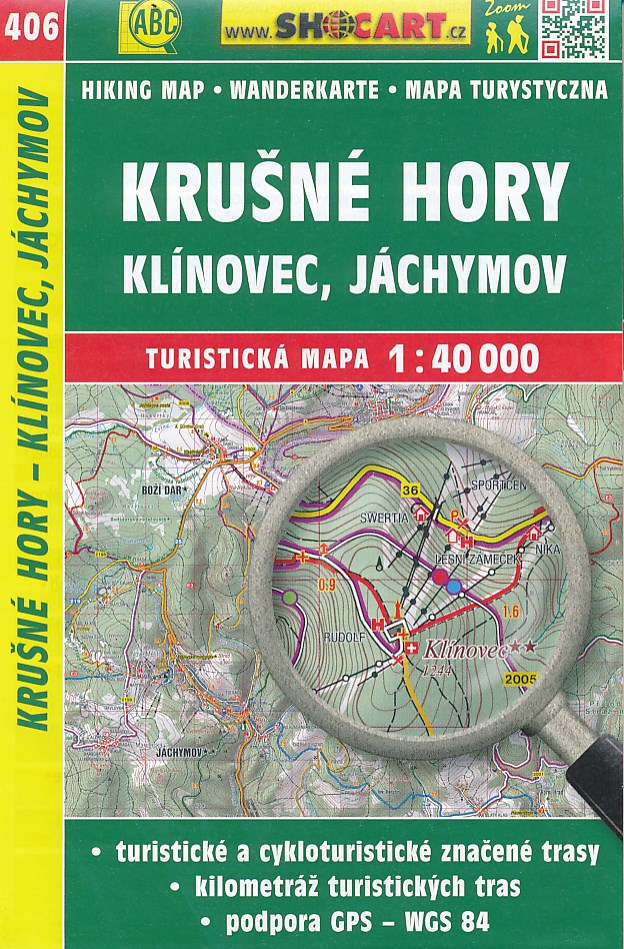 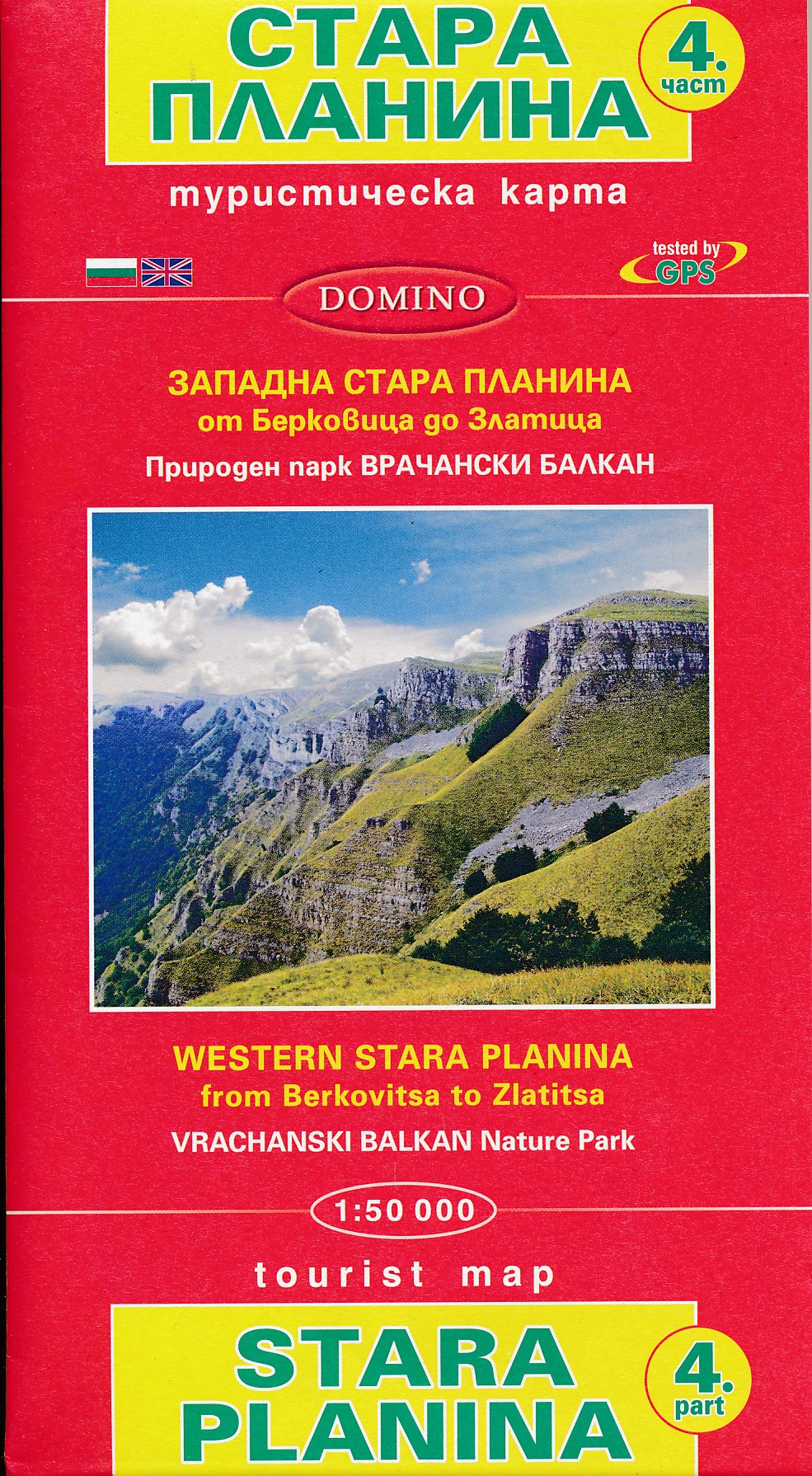 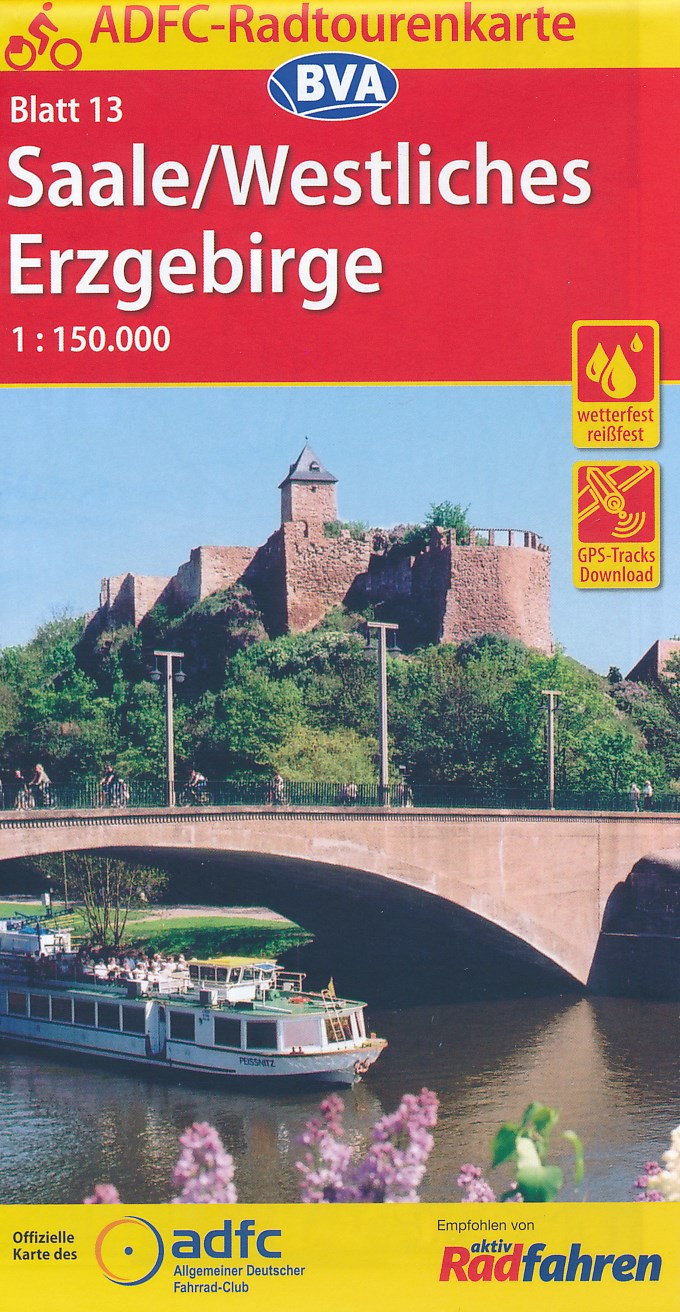 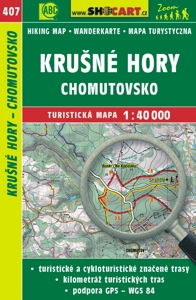 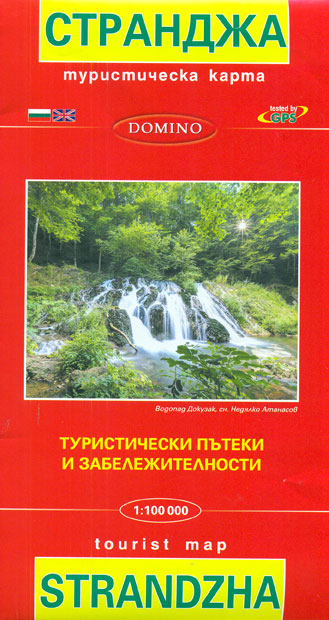 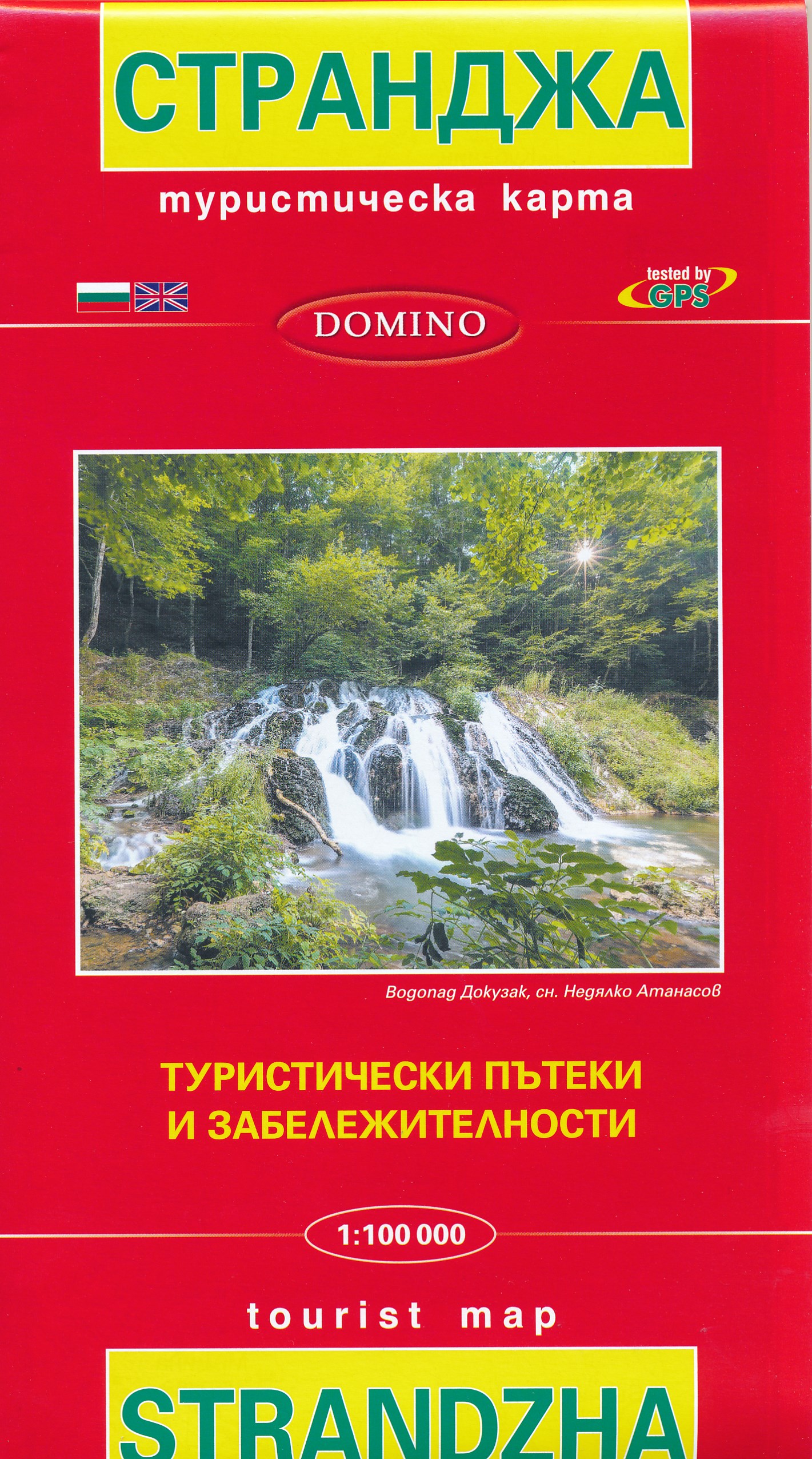 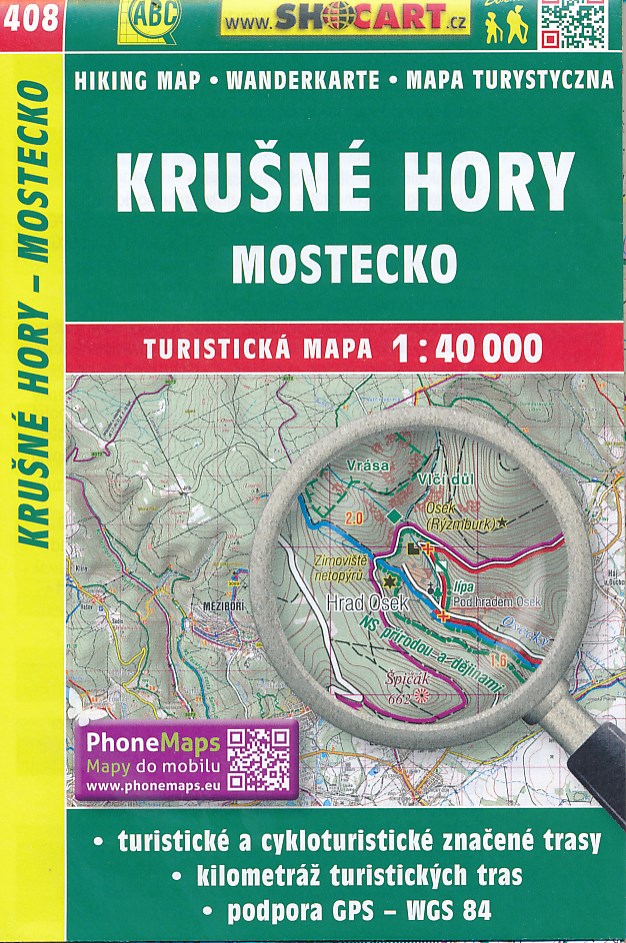 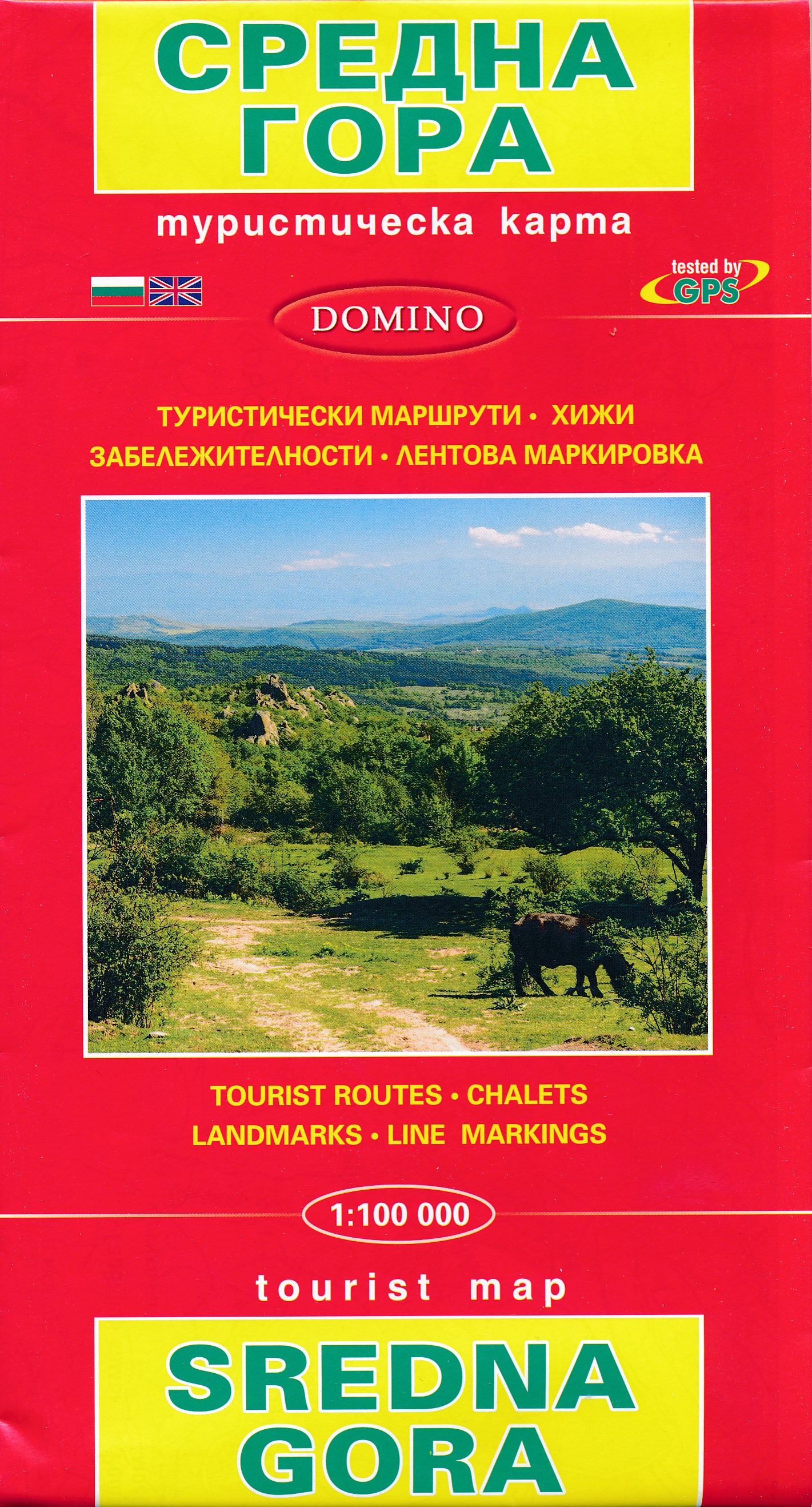 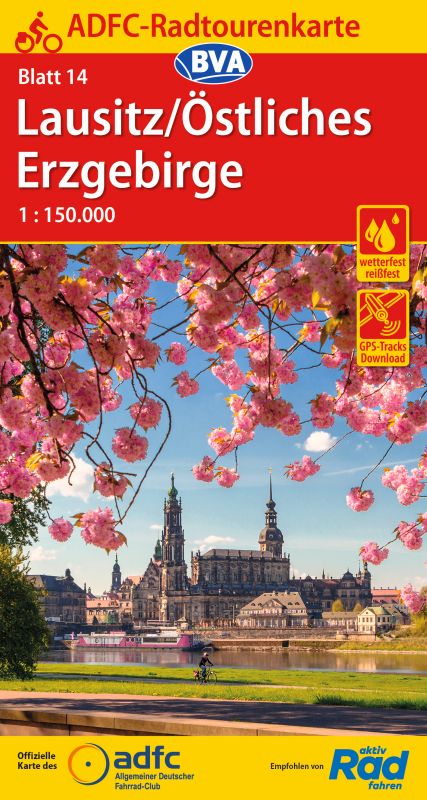 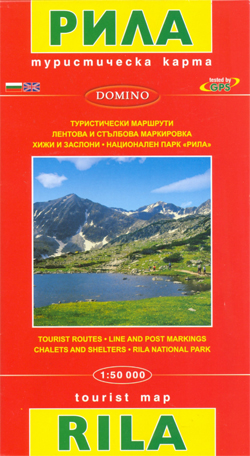 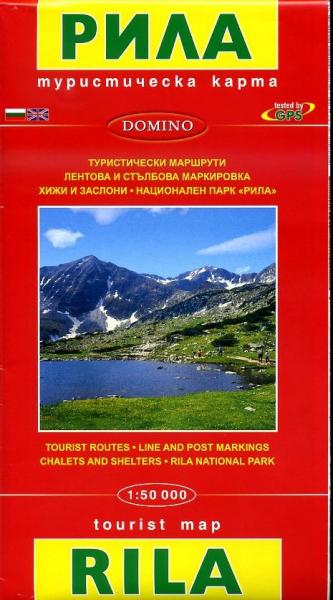