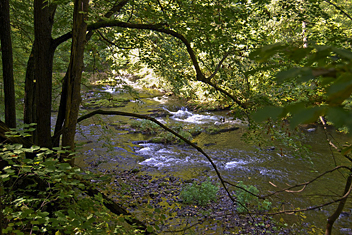 The former frontier dividing East and West Germany ran through the Harz, one of the prettiest mountain regions in the north of Germany and erstwhile rich gold and silver mining area. The highest mountain in the Harz, Brocken, 1141 m., was on the east side and hosted a forest of antenna's and sniffing devices aimed at the West. The forests on the eastern side were managed less intensively than on the western side. Probably the differences are still noticable. The trail runs from west to east, climbs Brocken and descends into the Bodeschlucht. In 2008, the Harzer Hexensteig was elected the best German trail. Don't forget to visit Goslar or one of the other very old towns on the northern edge of the Harz. 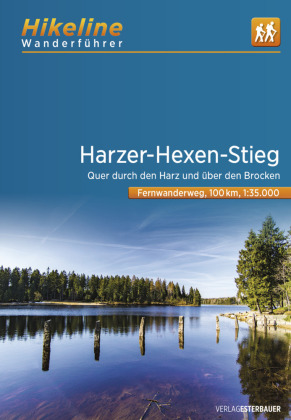 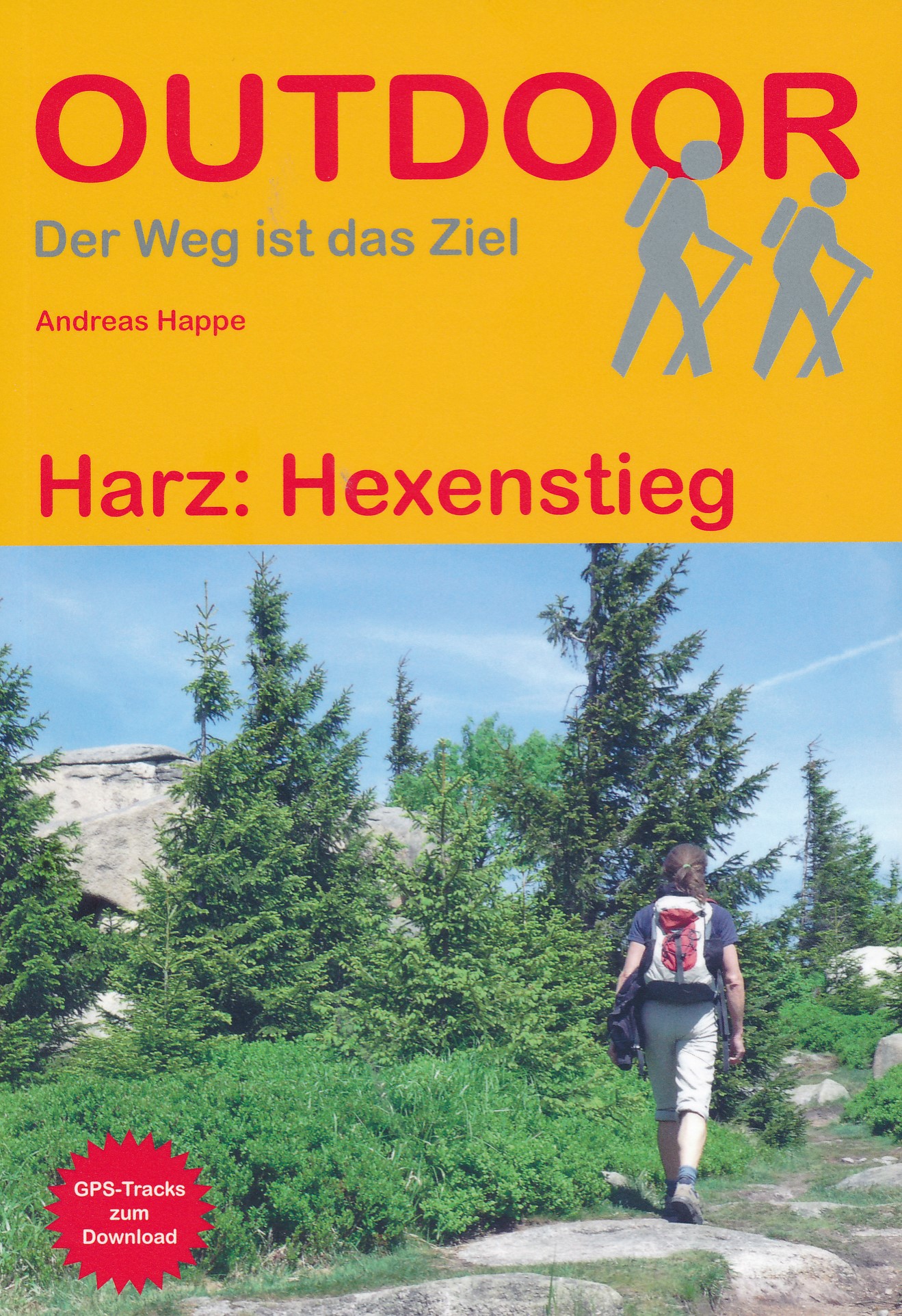 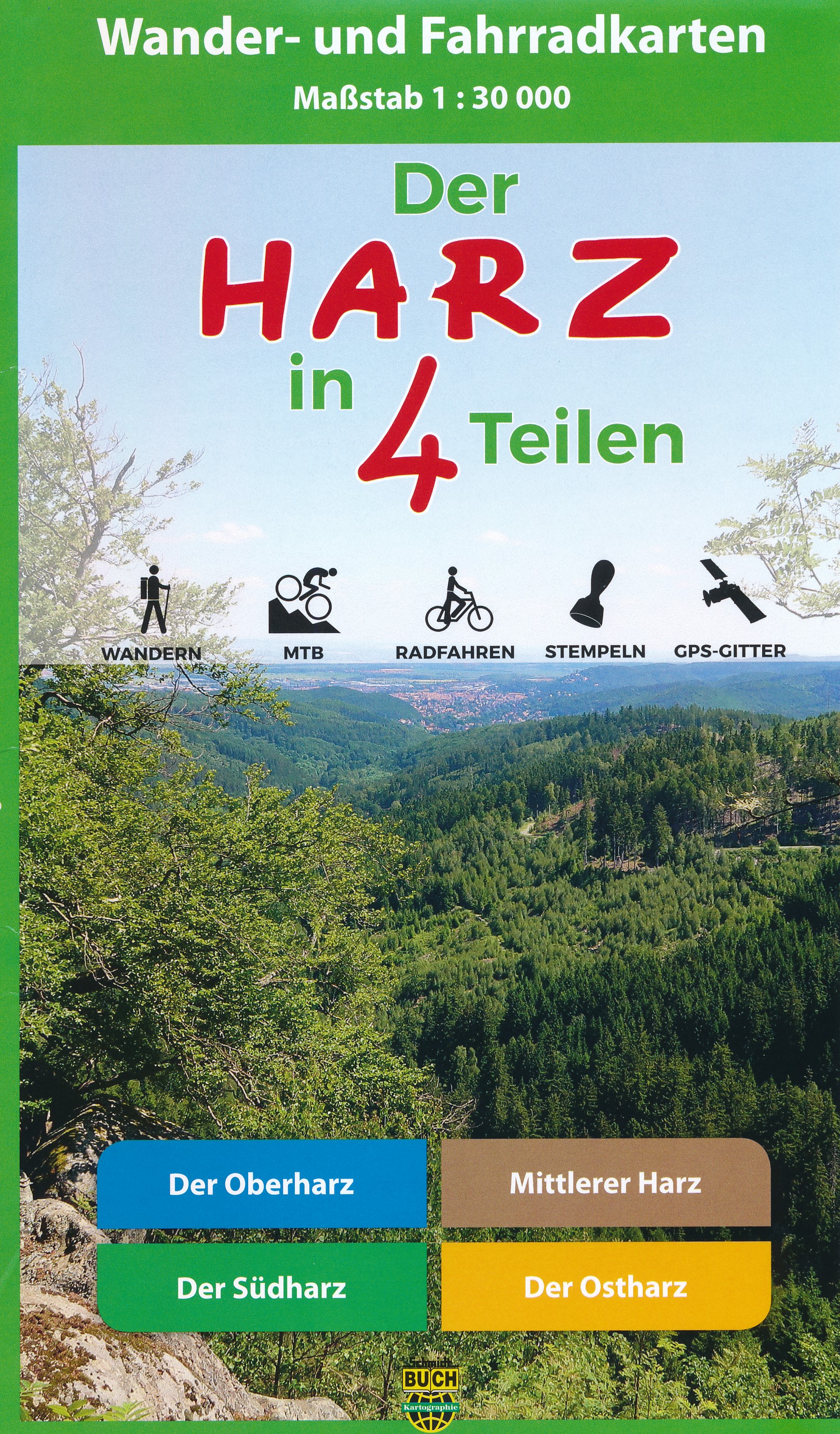 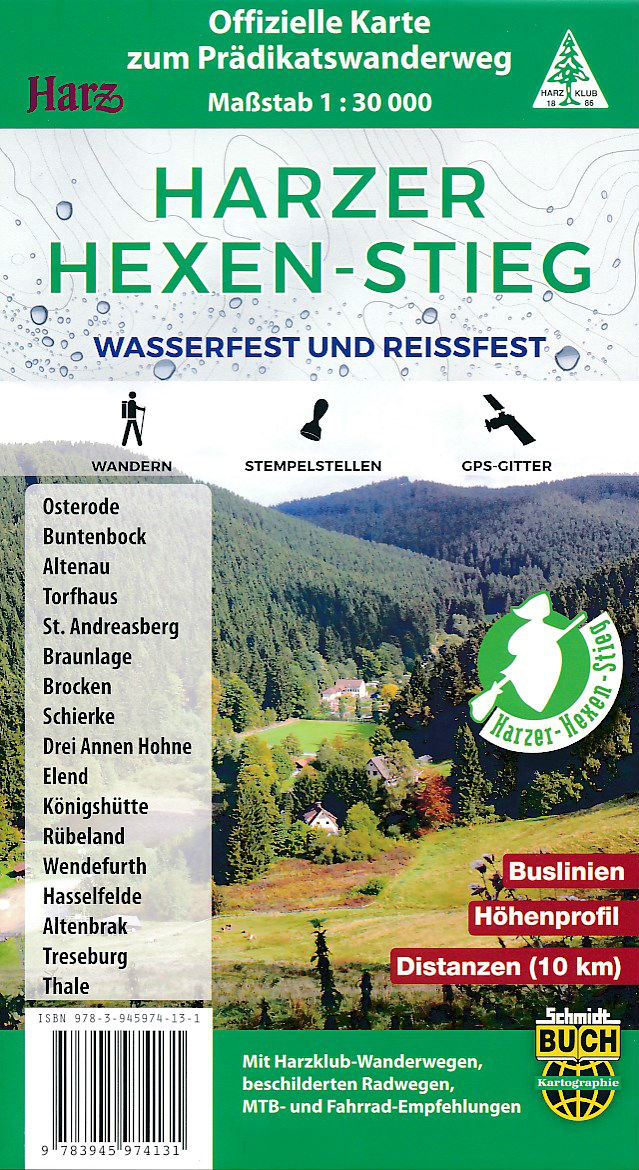