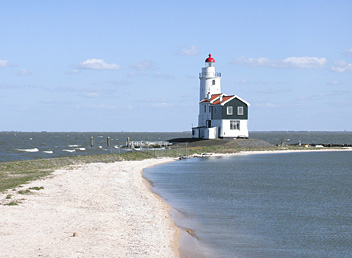 The Zuiderzee is the old, shallow inland sea that's in the heart of Dutch history. In 1933, the sea that so often flooded the coastal regions, was tamed by building a big dam that cut it off from the Northsea. Since then, the maps say "IJsselmeer" rather than "Zuiderzee".

You can still imagine how it must have been in these old days, when Amsterdam was on its height of power, when vessels sailed from the harbour to reach out for many distant continents. This path is Holland at its best. After finishing this 400 km long trail, you will understand the Dutch Golden Age. Along the route you will pass through historical so-called "dead" towns strung together by dykes. This is fine walking, with views as if walking in the mountains. This is because a dyke, though usually not more than 10 metres high, is by far the highest point in the countryside and you can watch what is going on in the world beneath you.

Definitely one of the better Dutch trails. (HN) 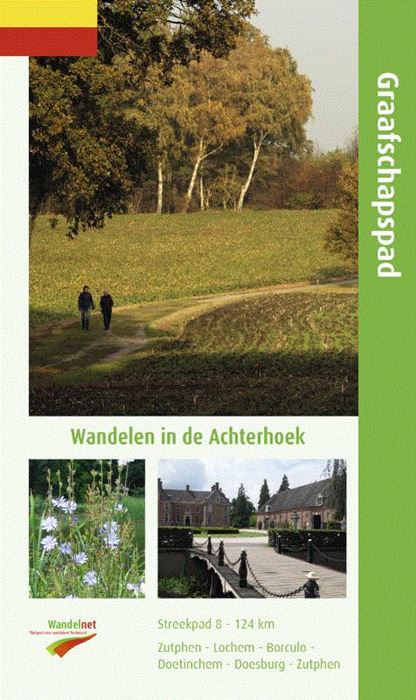