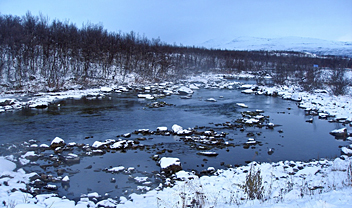 The city of Narvik in the north of Norway is well known because of its iron ore railway and harbour. The area around Narvik has been increasingly developed in the recent decennia for hikers. To the east, bordering on Sweden, is the mountain plateau called Narvikfjellene. Trails and little huts have been built here to suit the needs of the hiker. A little south, on the Swedish – Norwegian border, runs the Nordkalottleden. Here also, you will find shelter in small huts. But you have to carry your own food.

A entirely different landscape can be found in the fjord area west of Narvik. Here also a network of trails and huts has been developed by the Narvik tourist organisation. These facilities are used by both hikers and climbers. The impressive peaks can often be reached by easy, but strenuous routes.

The mosquito is a very common little animal in this region and the land to the north, and they are remarkably tame. Be prepared! 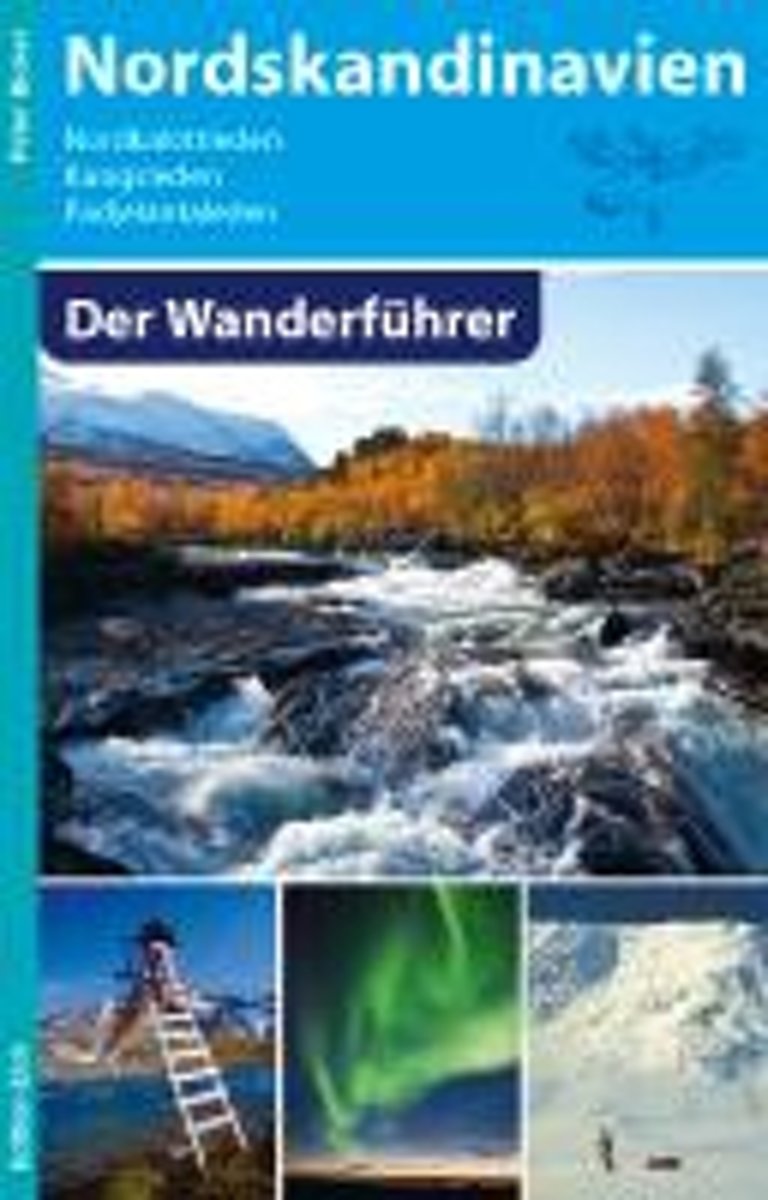 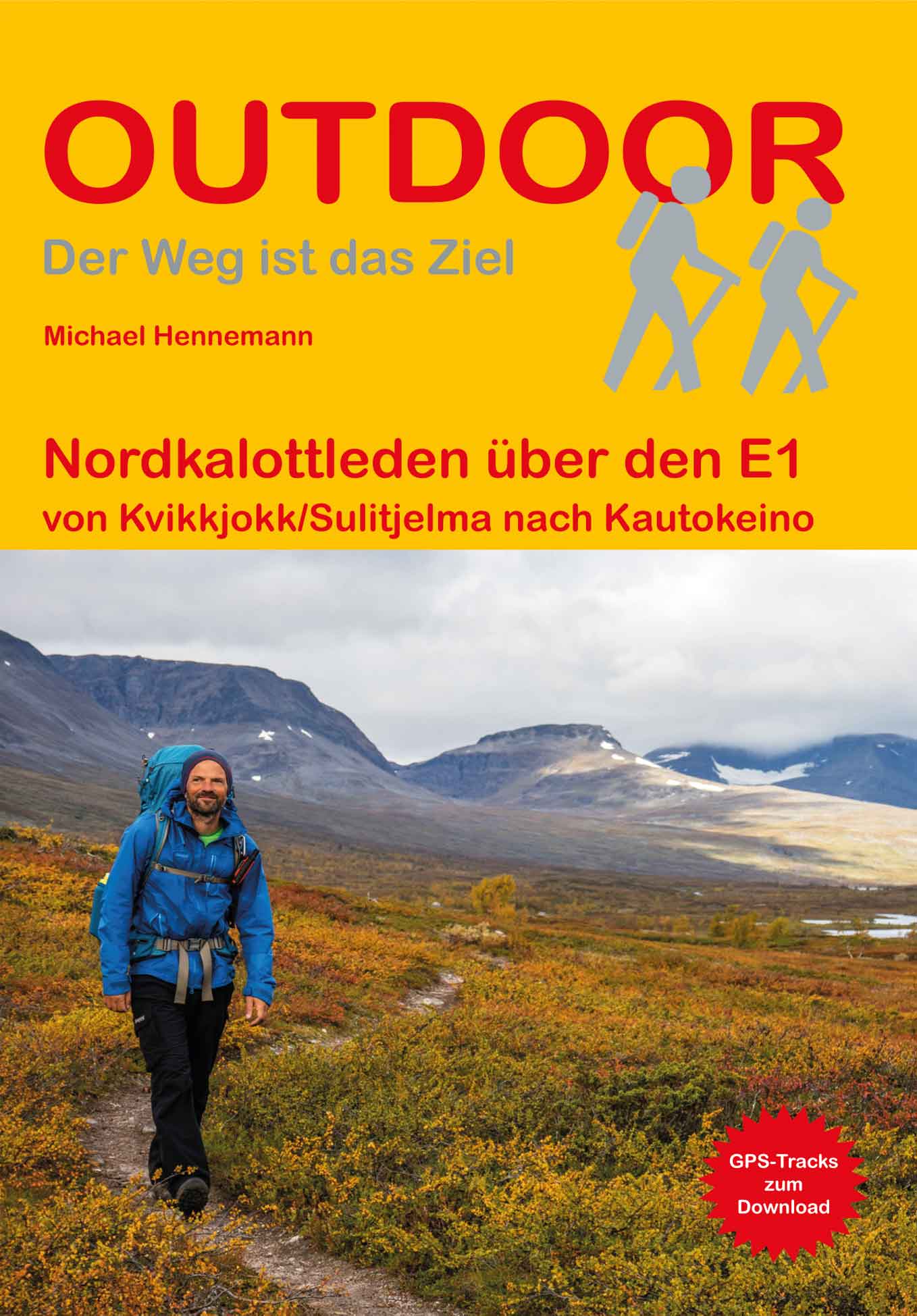