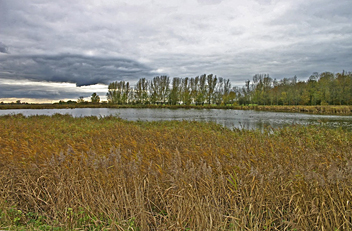 The IJzer or Yser is a small river in the coastal region of Flandres. The trail follows the river from its source in Buysscheure in France (this part of France originally was Flemish speaking) to the coastal town of Nieuwpoort in Belgium. The trail is 104 km long. The landscape is a typical Flemish mixture of soft sandy soils, wet polders, narrow canals, small villages. Sometimes things look older than they are. The village Diksmuide for instance was destroyed in WWI and rebuilt according to the old plan. The river IJzer was the scene of endless fighting, and many monuments and museums keep history alive. England was close by for Germany, but proved too far away in the end. Many villages along the path are attractive, Esquelbecq for instance. Nieuwpoort now is a modern city, and the coastline is walled by modern appartment buildings.

BTW: the map shows a circular trail, but the GR130 proper is a line from the Belgium coast (Nieuwpoort) into France Buysscheure. Combining the trail with others, makes it a circular hike. 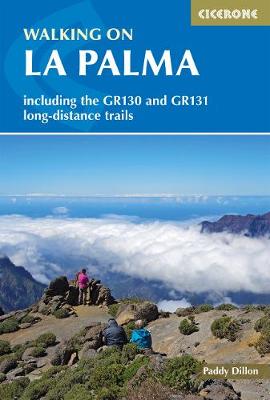 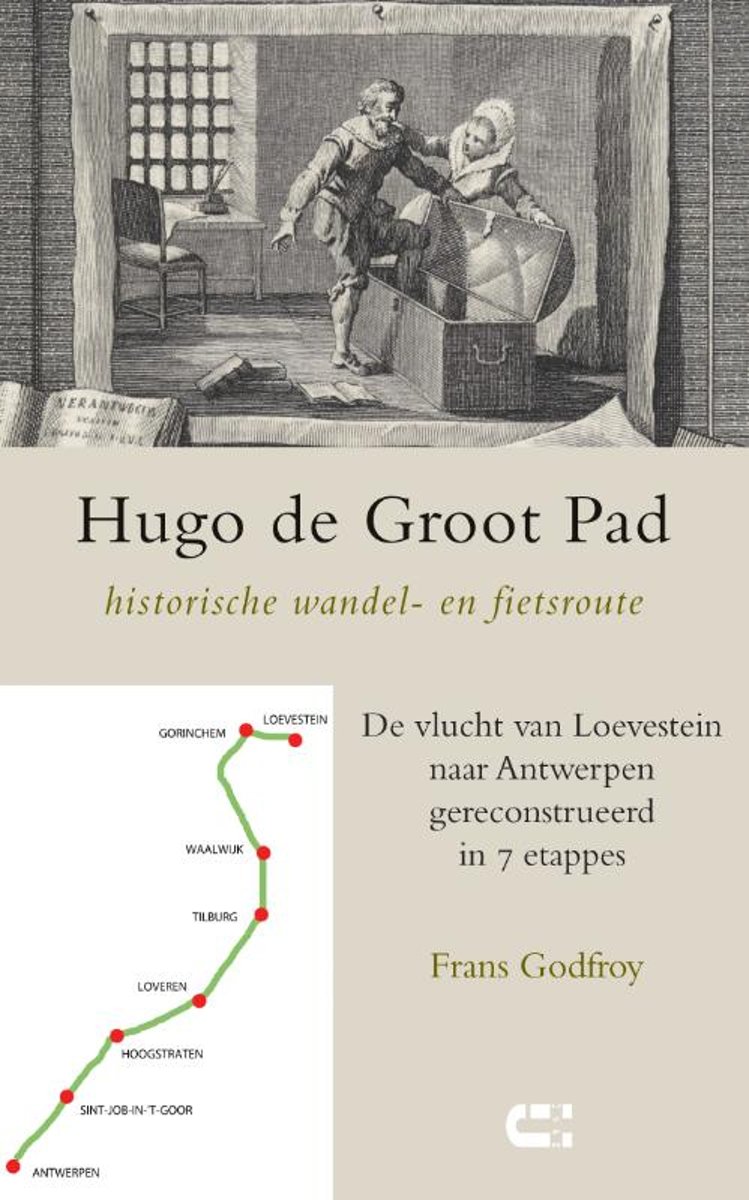