The Continental Divide Trail is one of the longest and most demanding long distance hikes in the United States. Thru-hiking is possible, but mind Paul "Mags" Magnanti's warning: "Walking the length of the Continental Divide Trail was perhaps the most difficult  of the trails I've hiked." The CDT adds up to about 3100 miles (4990 km), along the mountains that shed the waters from the east and the west. 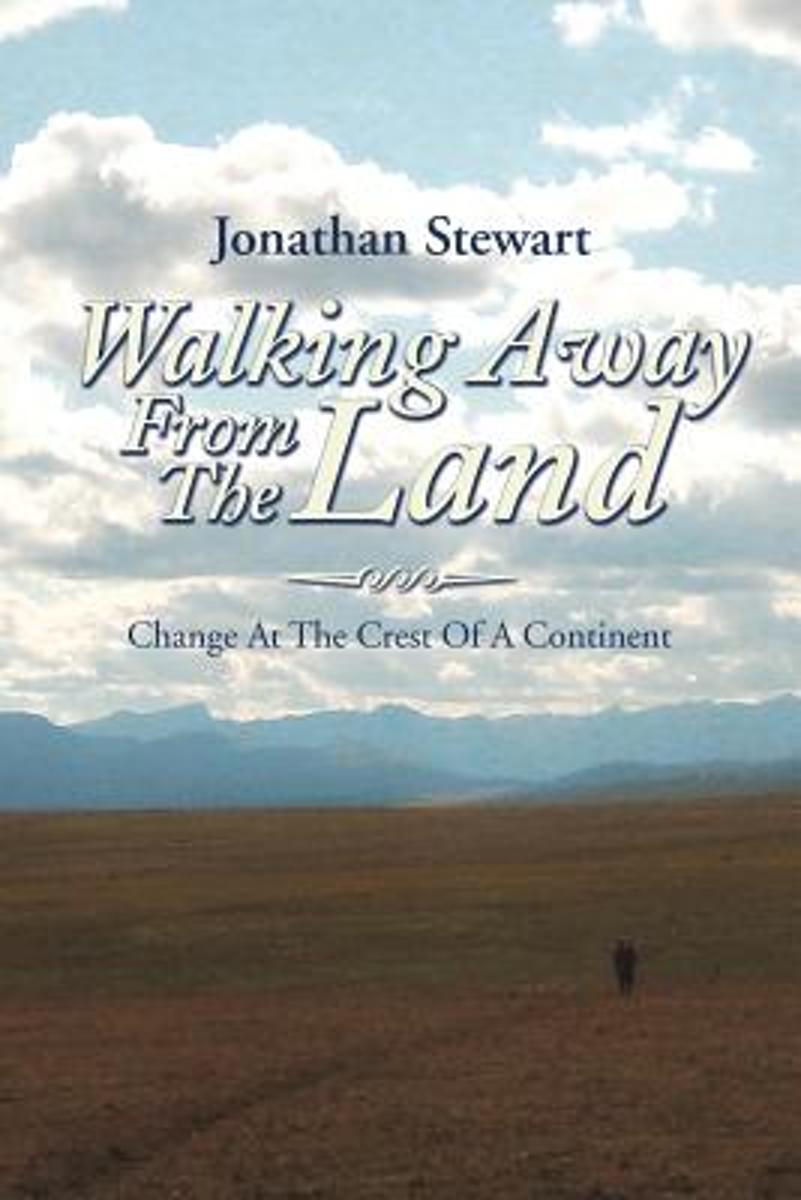 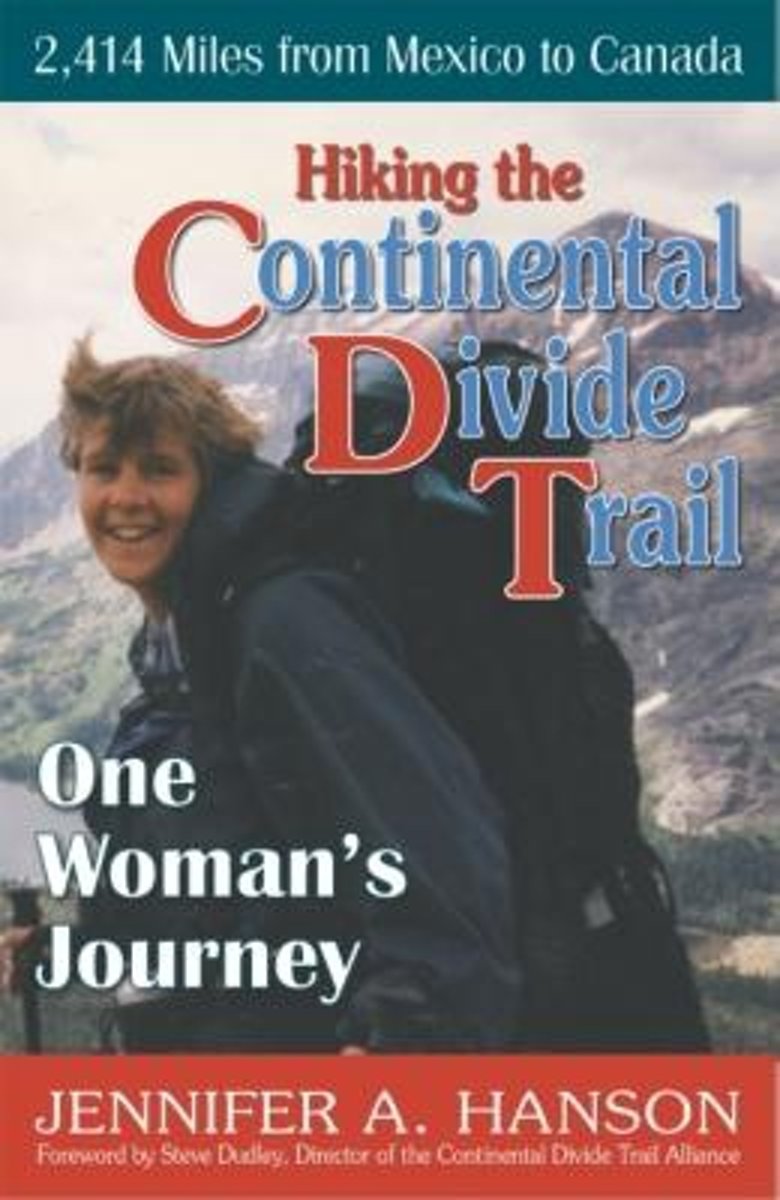 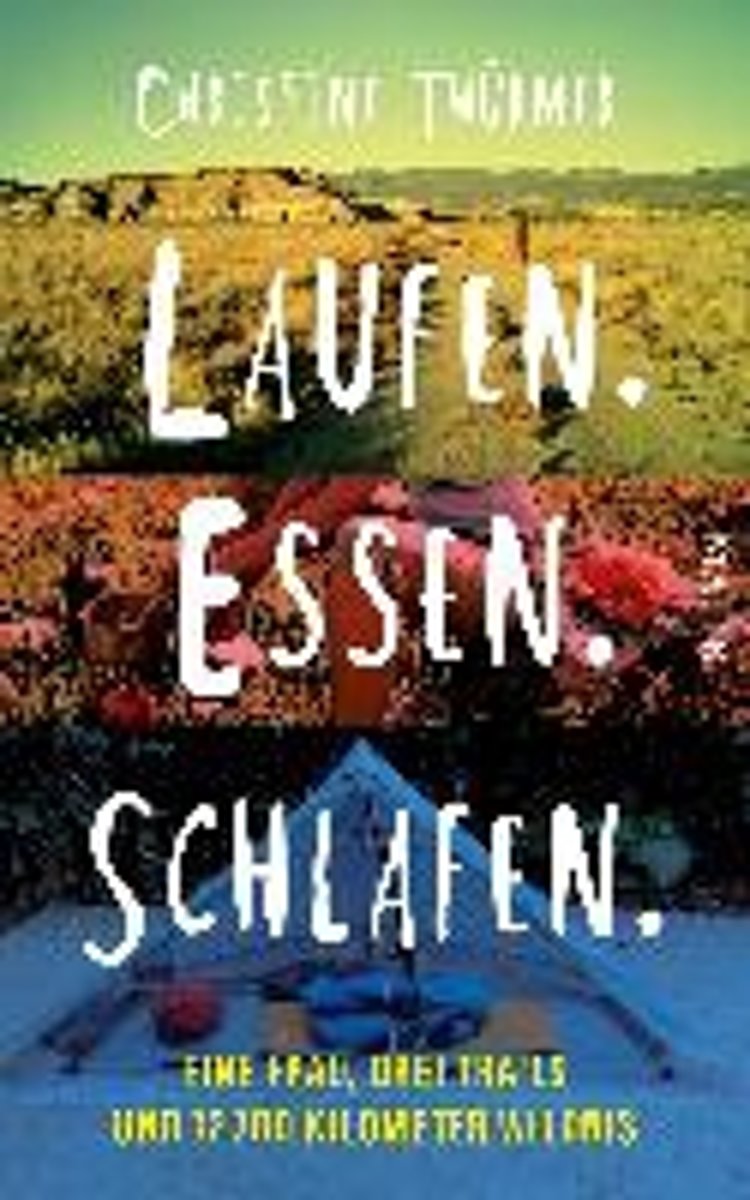 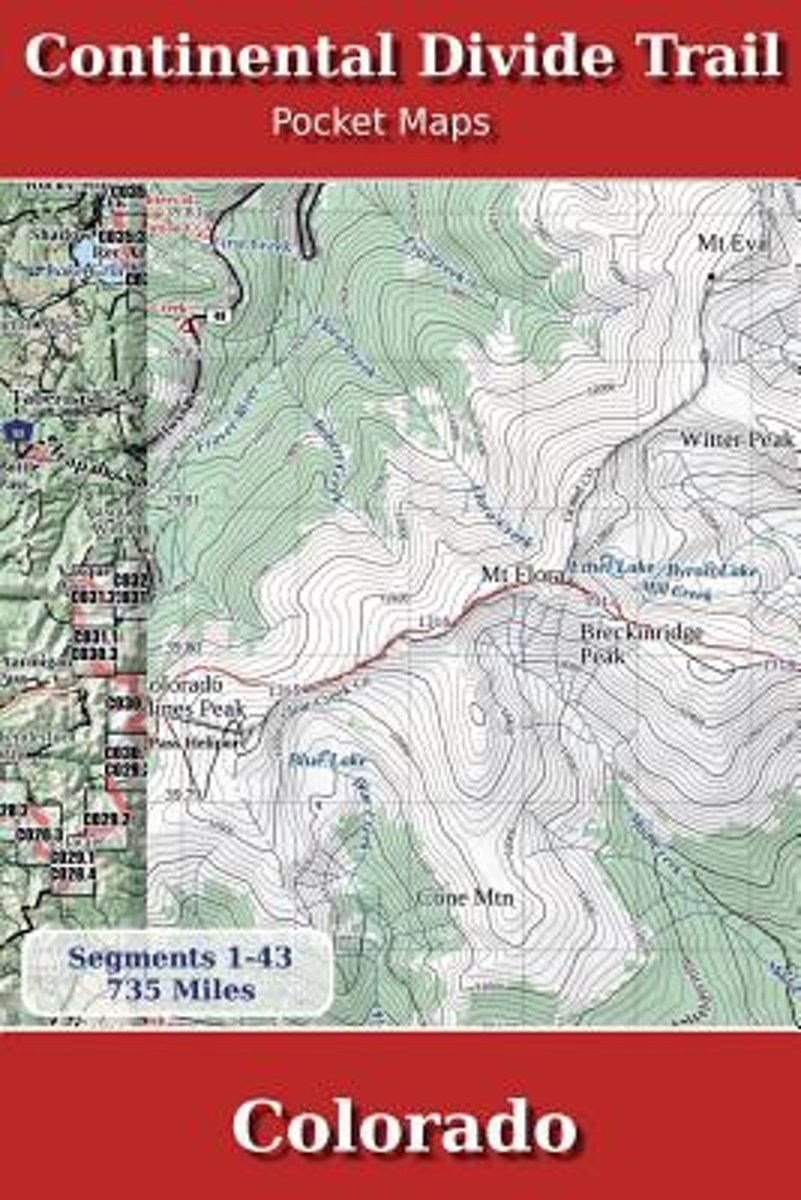 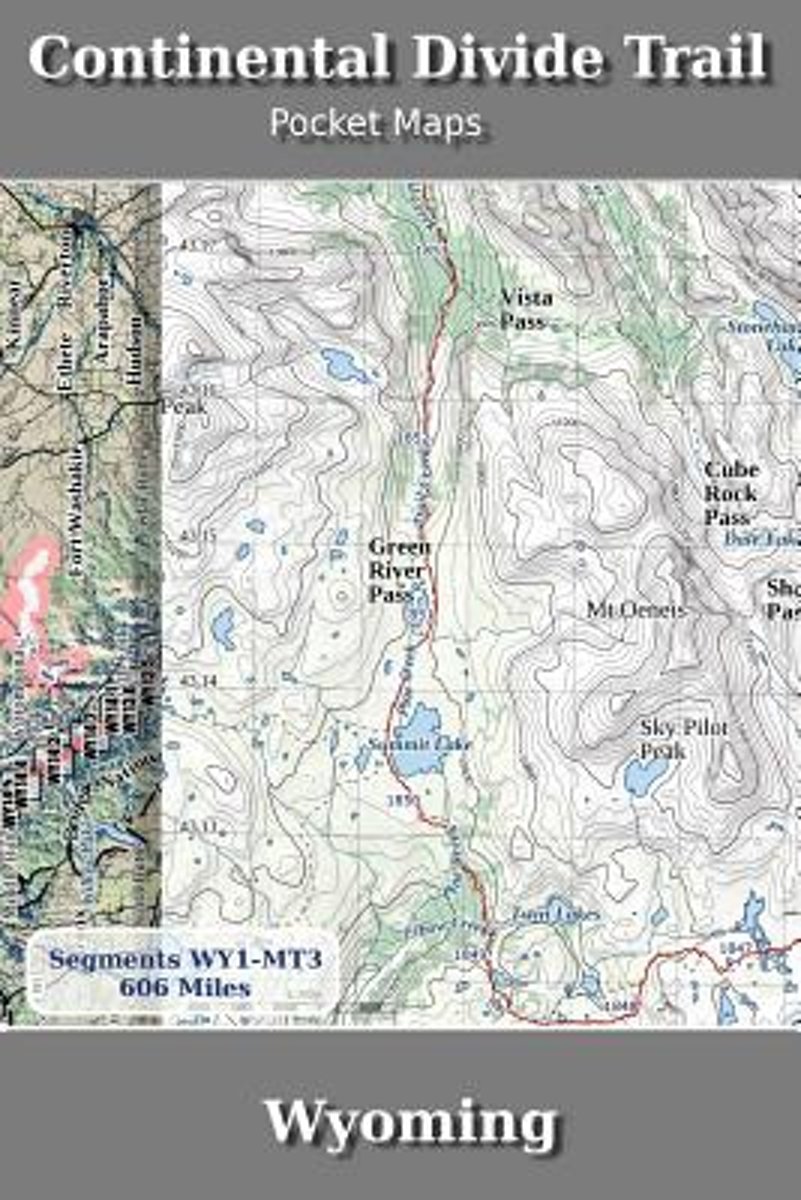 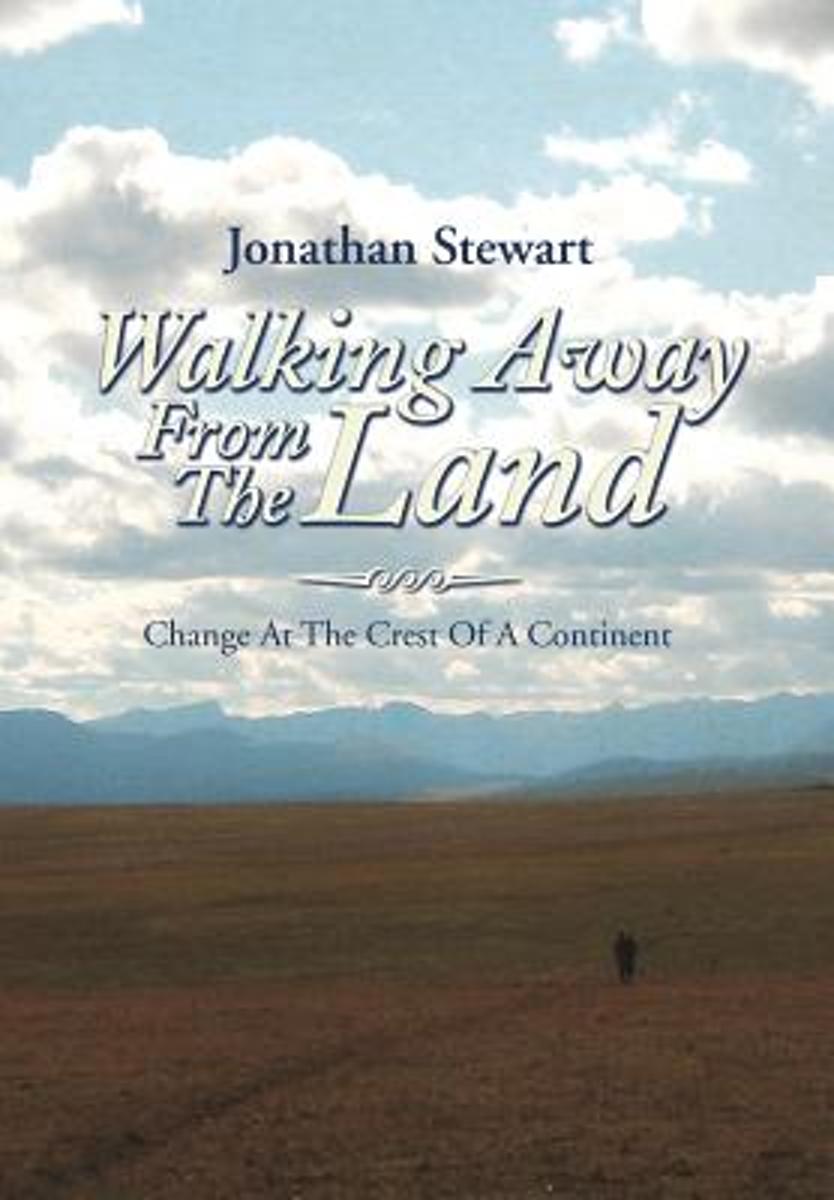 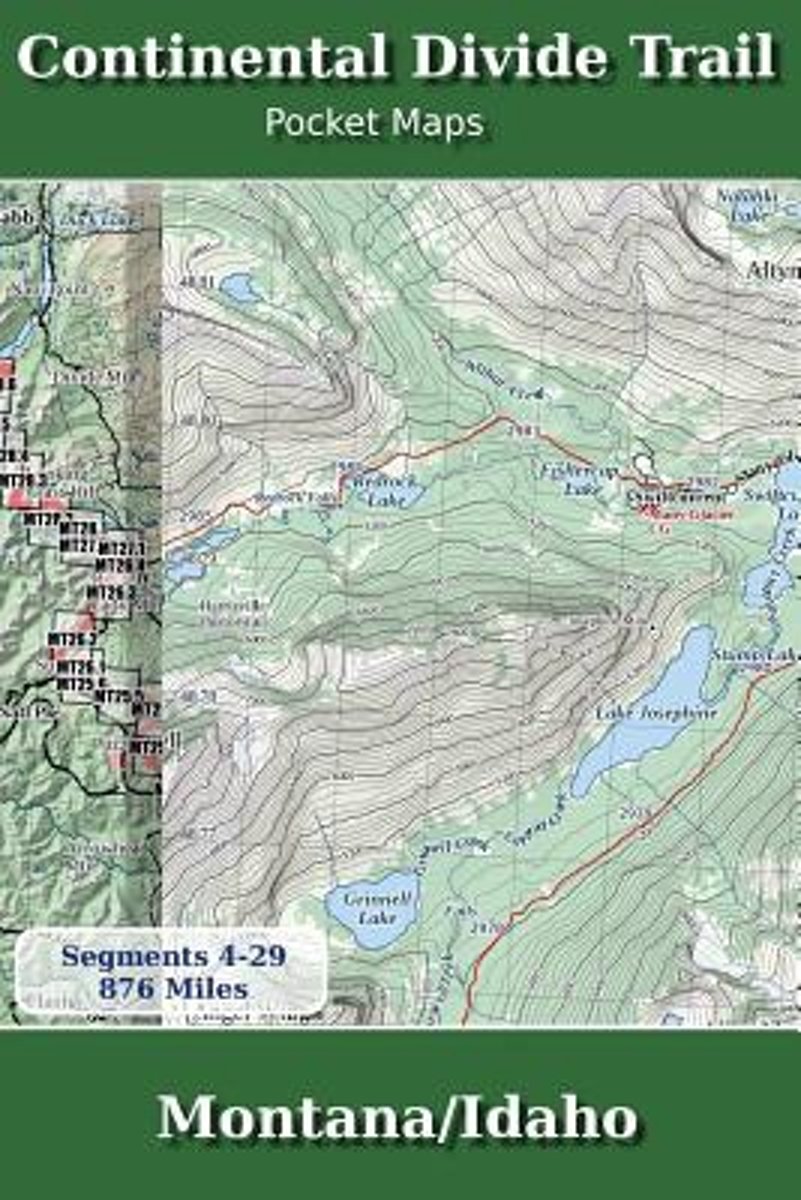 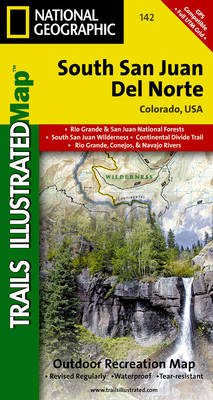 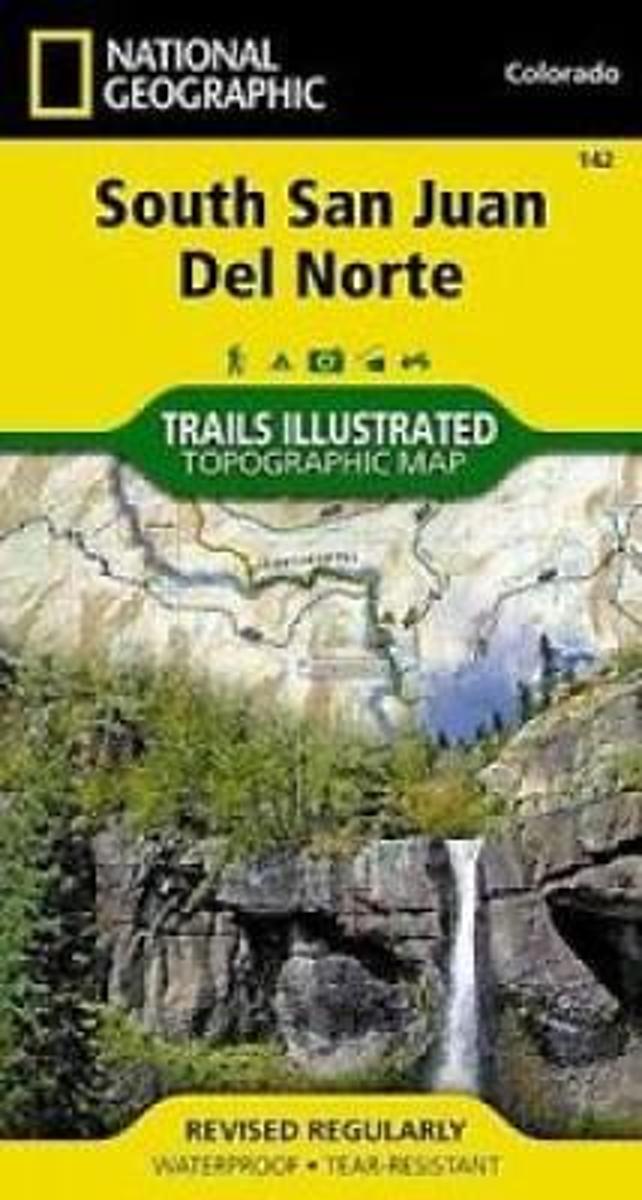 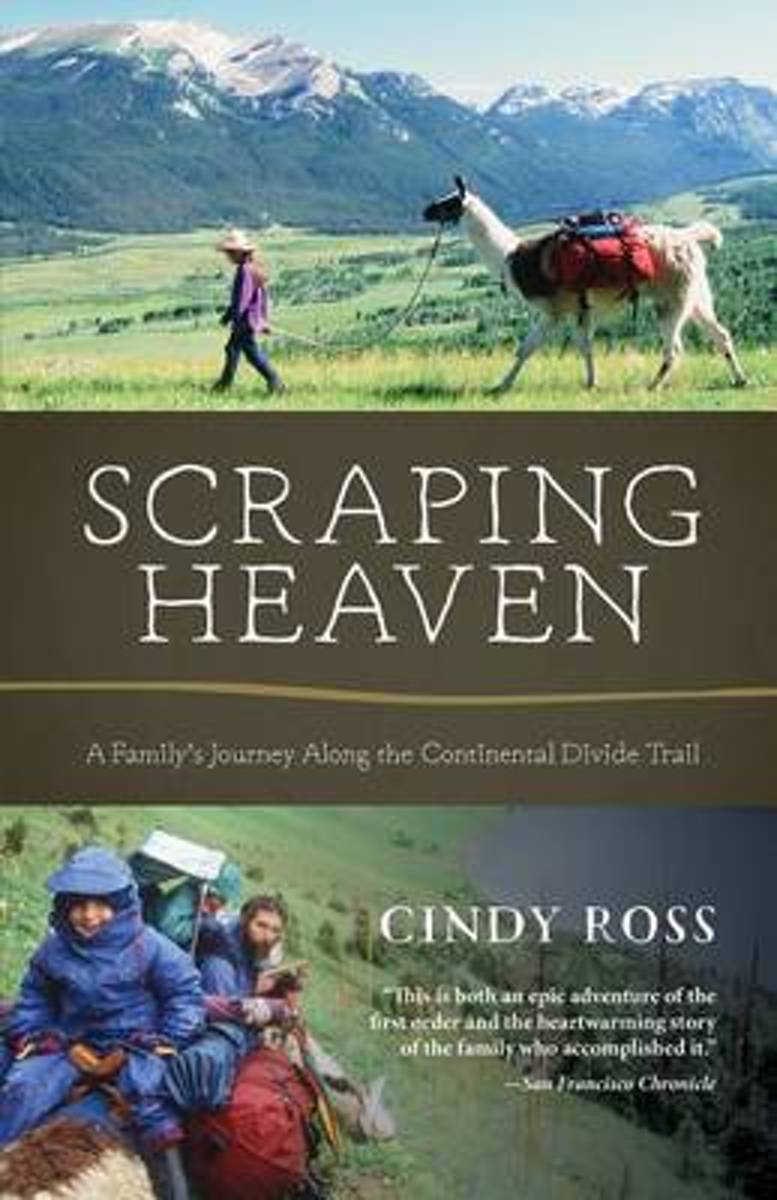 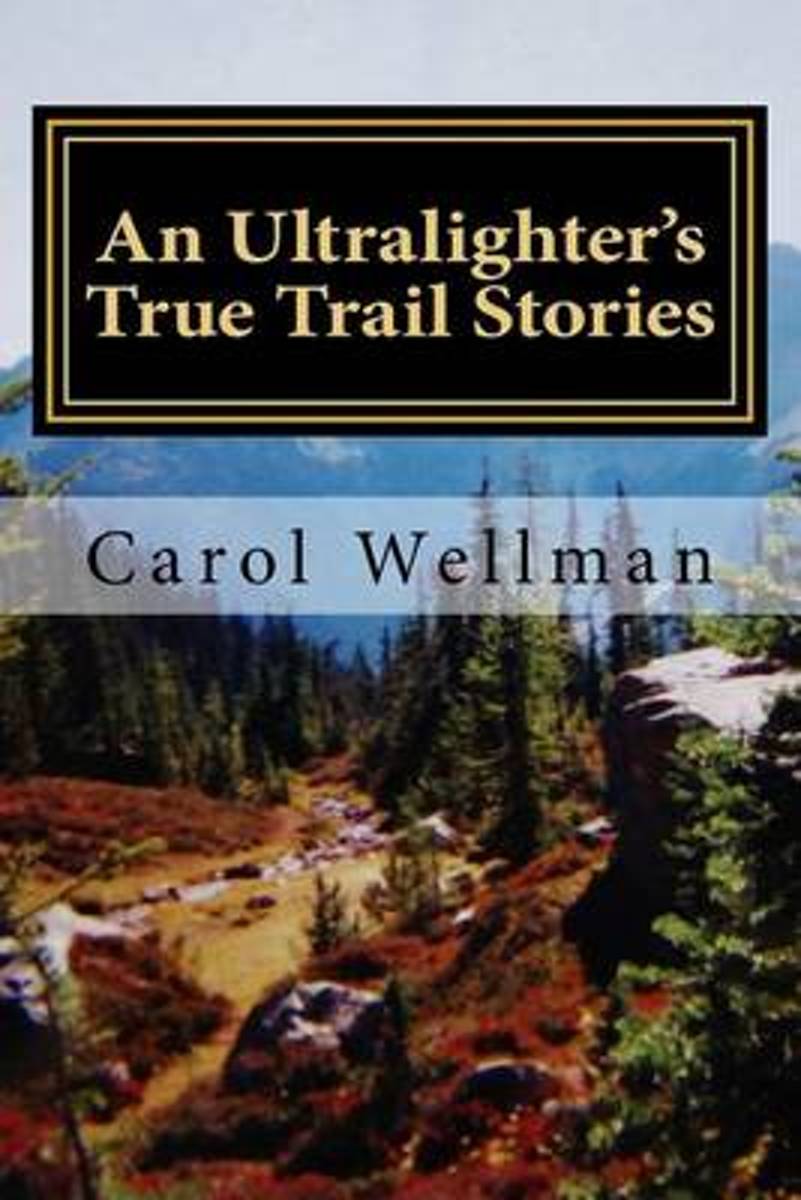 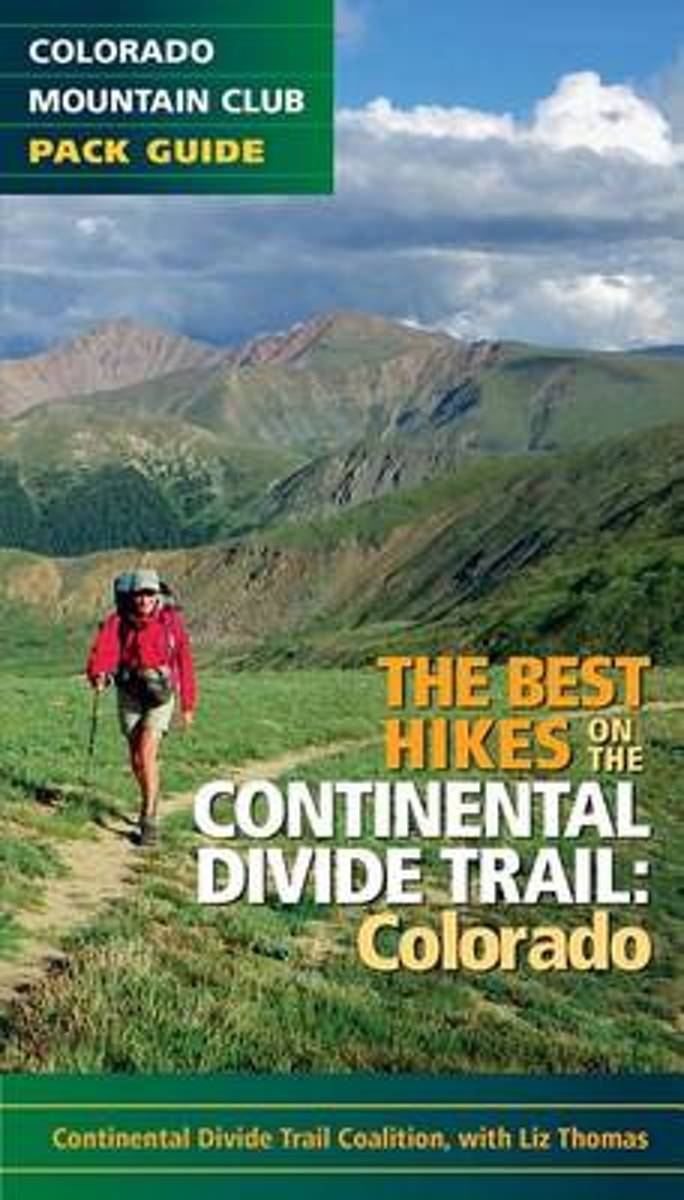 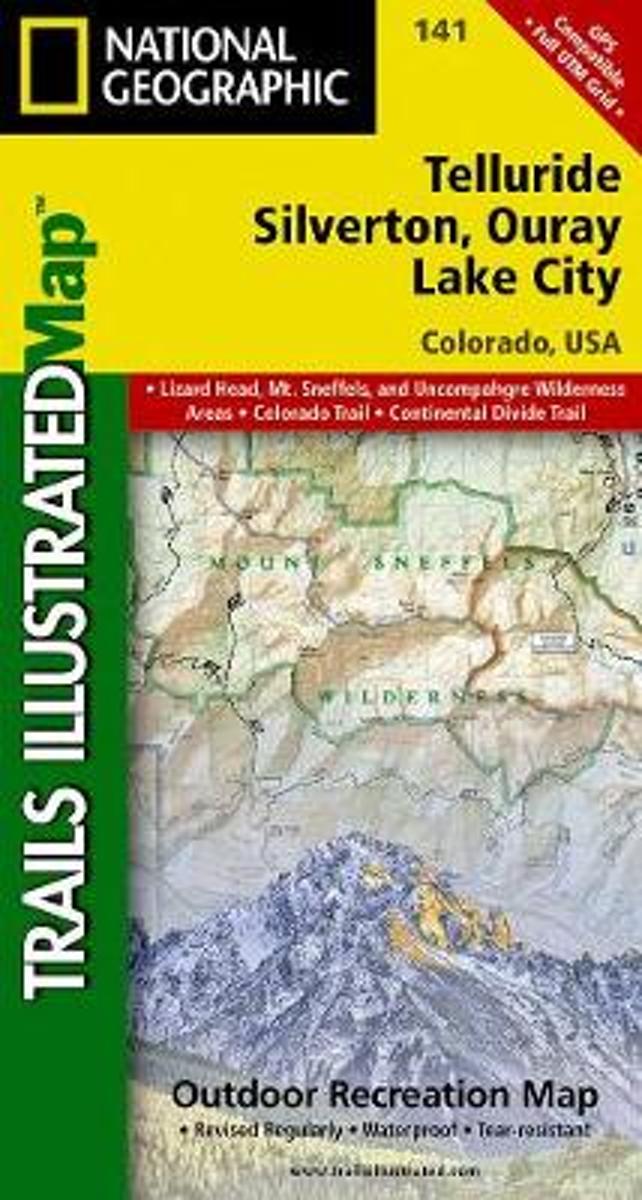 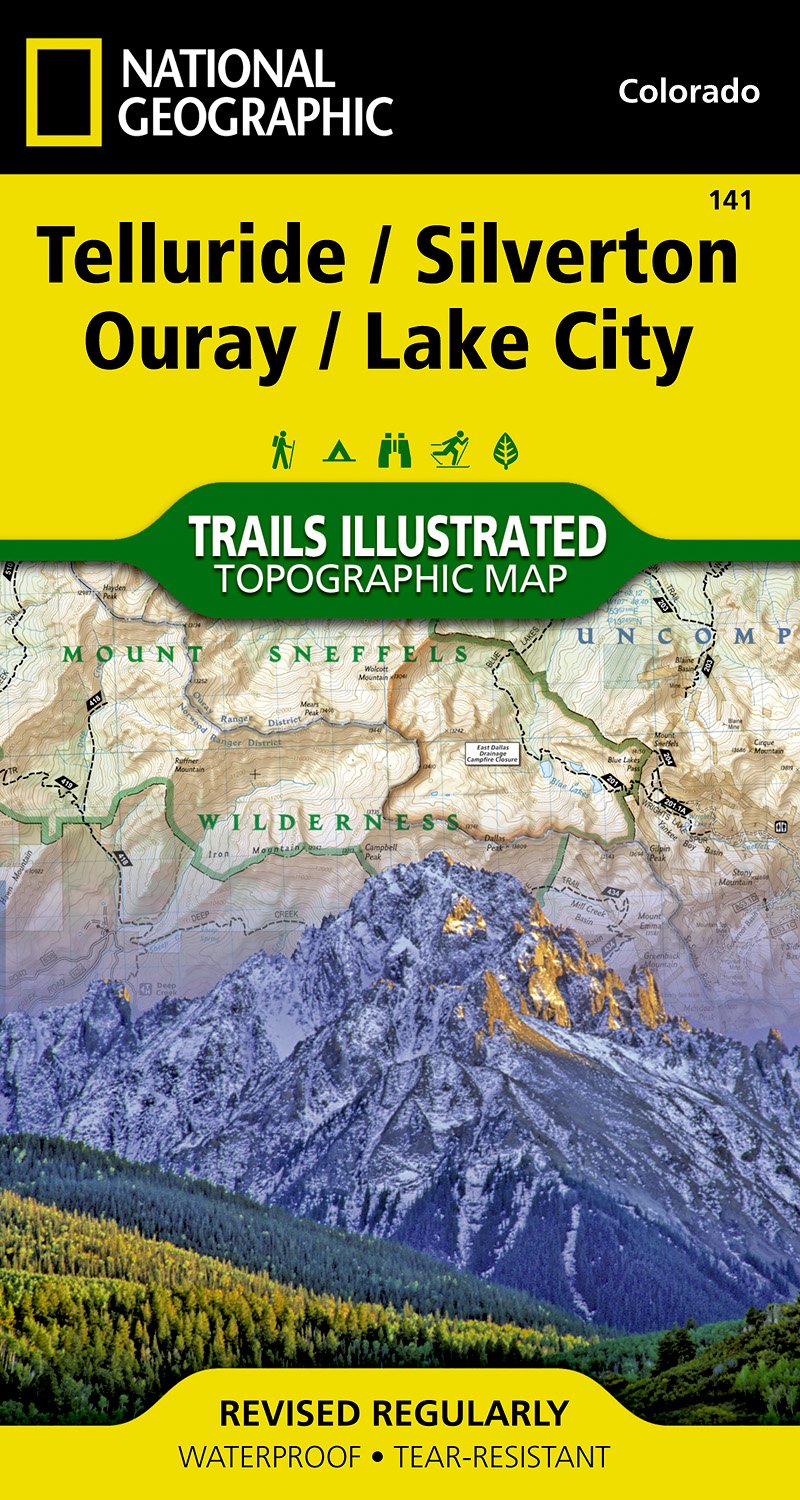 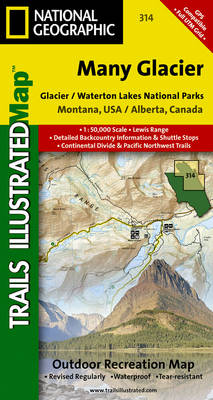 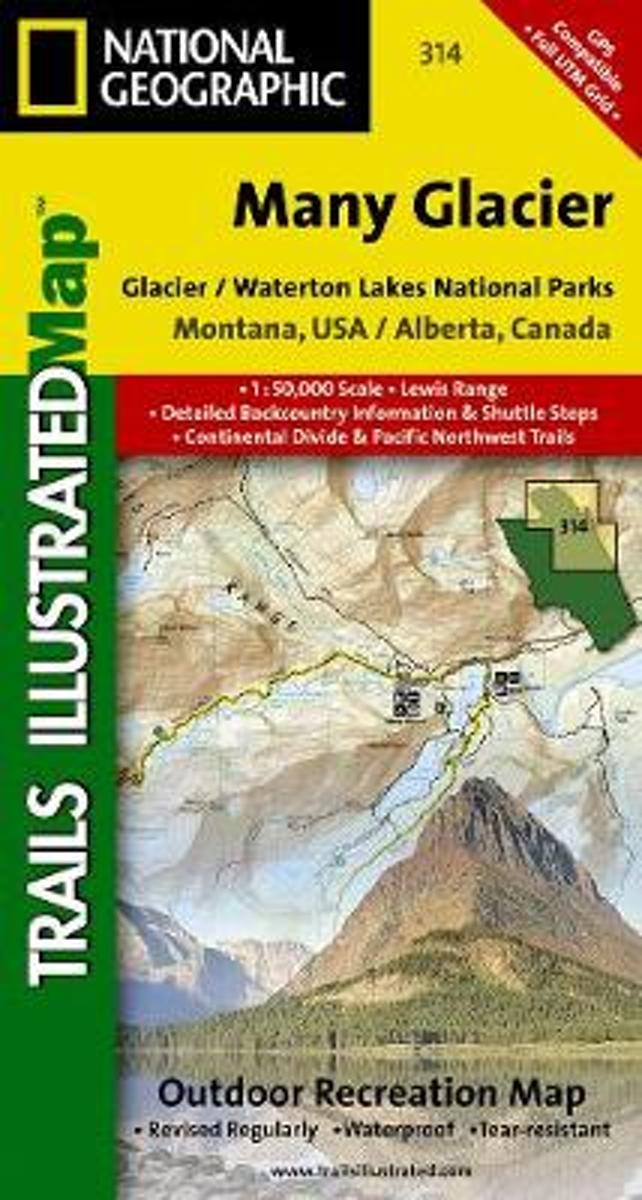 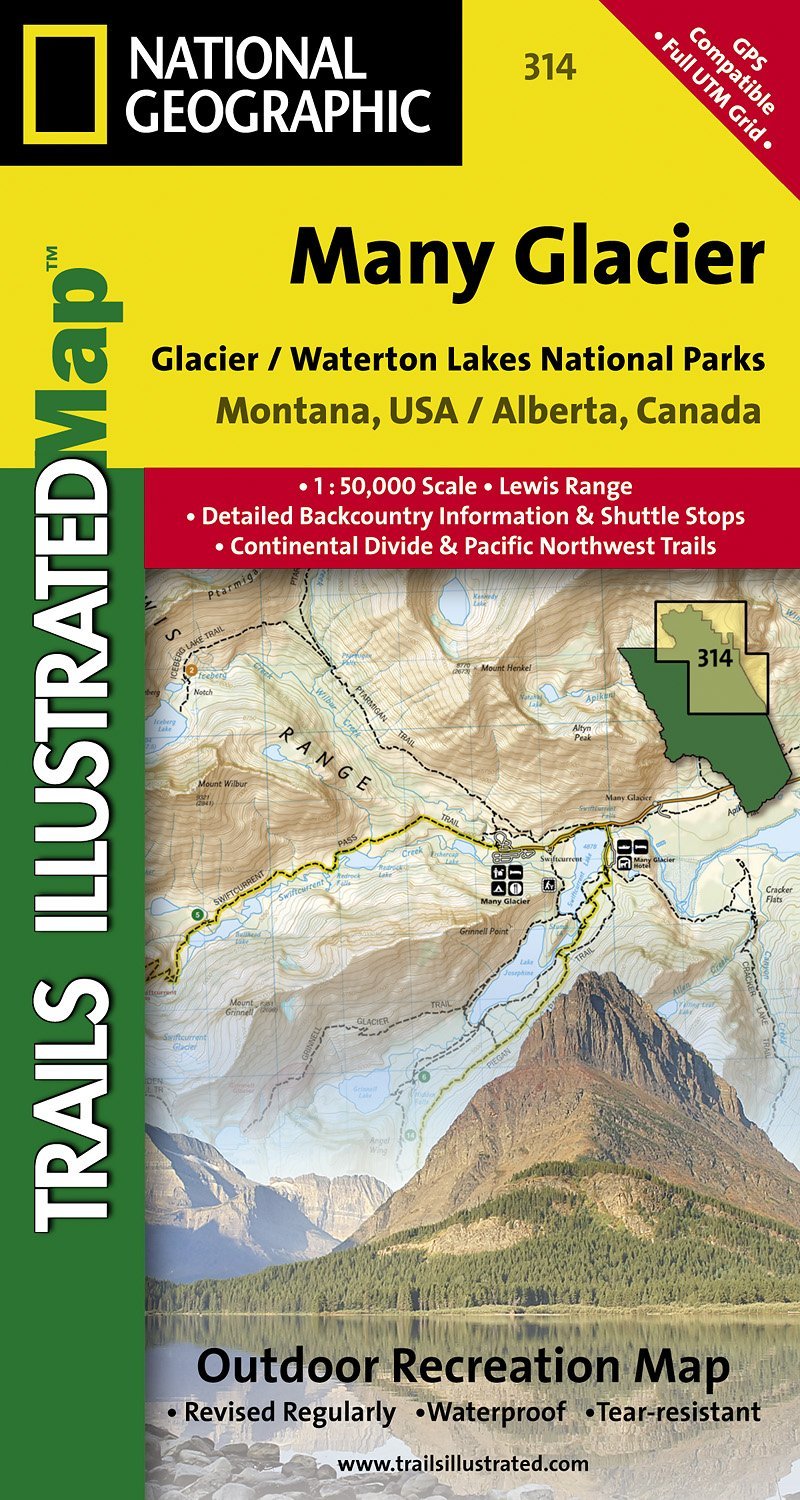